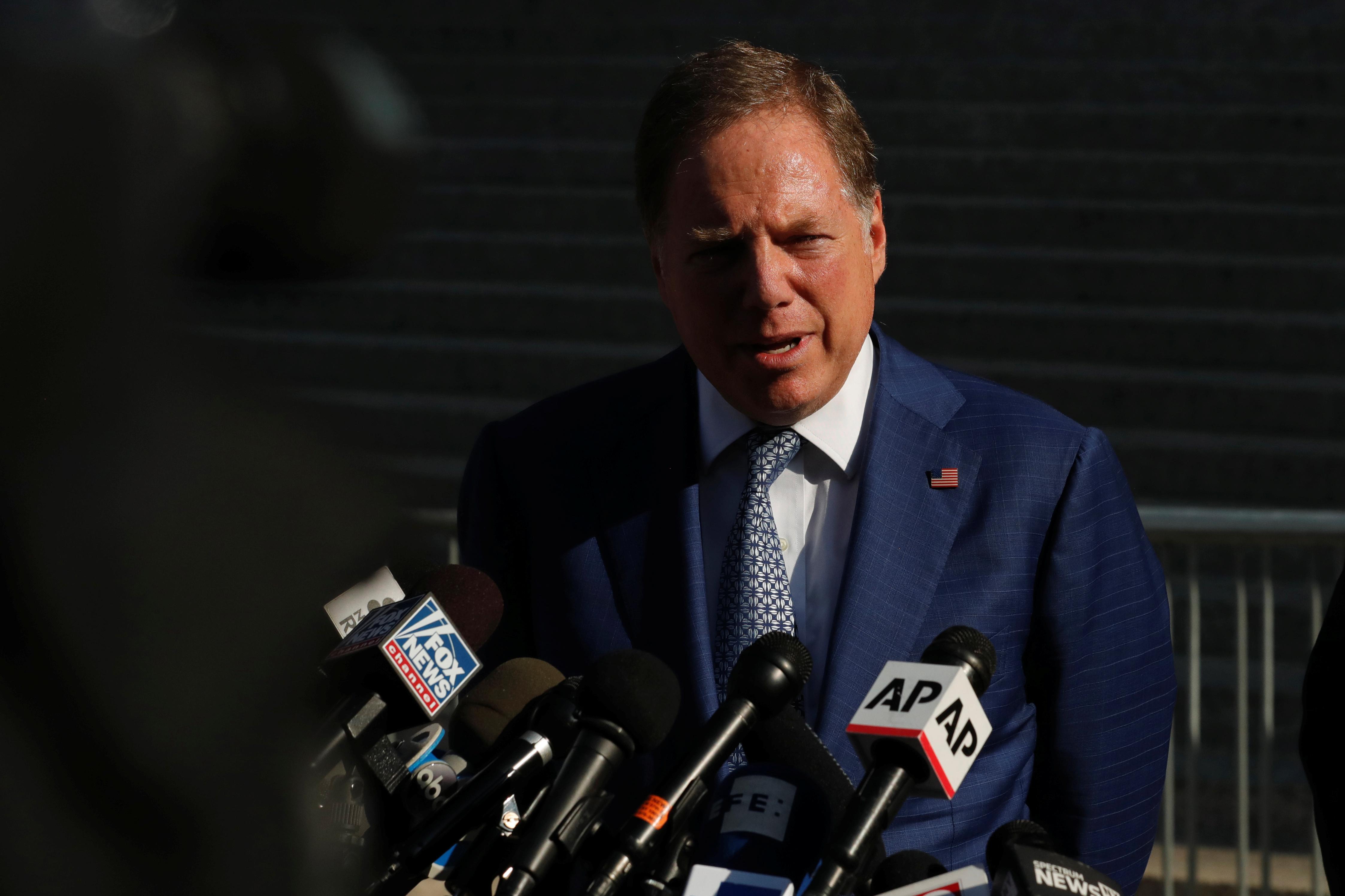 WASHINGTON (Reuters) – Geoffrey Berman, the top federal prosecutor in Manhattan who was ousted from his job last month amid an investigation by his office into President Donald Trump’s personal attorney Rudolph Giuliani, will appear for a closed-door interview before congressional committee next week, a congressional aide said on Thursday.

The interview in the House of Representatives Judiciary Committee is set for 12 noon ET on July 9, the aide told Reuters, speaking anonymously because all of the details and the format of the interview are not yet public.

Berman stepped down from his post on June 20 after Attorney General William Barr had him fired by Trump.

Berman initially refused to step aside and vowed to continue his office’s investigations. He relented, however, after Barr pledged to let Berman’s hand-picked deputy Audrey Strauss fill in as Acting U.S. Attorney until a permanent replacement could be installed.

The interview with Berman comes as the Democratically-led House Judiciary Committee has launched an inquiry into Barr, whom critics have accused of improperly meddling in criminal cases in ways that benefit Trump personally.