(Reuters) – The head of the Republican National Committee accused North Carolina’s Democratic governor on Friday of delaying issuing guidelines for the party’s national convention in Charlotte, and warned that organizers are prepared to choose another location soon. 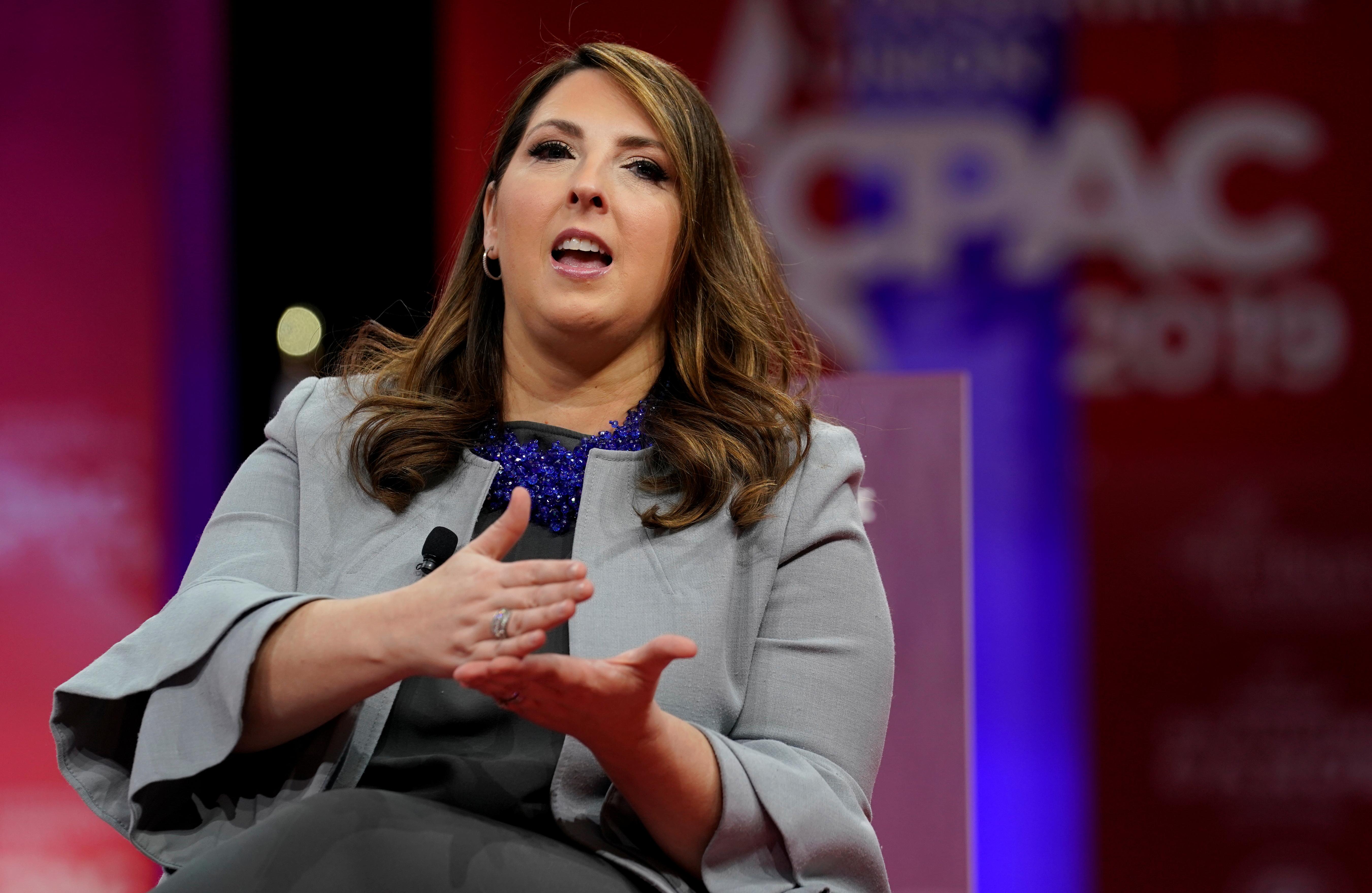 The comments by RNC Chairwoman Ronna McDaniel on a popular North Carolina radio show came a day after her letter to Governor Roy Cooper setting a June 3 deadline to approve safety and logistical measures – such as how many people can gather together – to prevent the spread of the coronavirus during the August convention.

Cooper’s office responded by asking the RNC to spell out how many people will attend each night and how they will adhere to social distancing and other protocols, such as mask coverings.

“North Carolina will continue working with the RNC to ensure the convention can be held safely,” said Cooper’s spokesperson, Sadie Weiner.

The governor’s office also pointed to the U.S. Centers for Disease Control and Prevention’s guidelines, which suggest postponing large gatherings of more than 250 people.

President Donald Trump has pressured Democratic leaders in the state to let him hold a traditional convention, but state officials are asking the party to submit detailed plans before they make a determination.

Republicans want Cooper to provide ground rules for the convention, setting him up as a potential villain if they choose another location.

“It’s starting to feel like they are dragging their feet and they don’t want to give us their guidelines,” McDaniel told former state Governor Pat McCrory on his radio show. “We are hoping to make it work but we are not going to wait indefinitely.”

Cooper’s office did not immediately respond to requests for comment.

McDaniel suggested the delay is purposeful in an effort to leave the party with no other option. Republicans have agreed to several safety measures, such as health questionnaires and thermal scans for fever, she said.

The party entered a contract two years ago with officials in North Carolina to hold the convention, a huge gathering that would bring thousands of delegates, alternates, journalists and other attendees to the state’s hotels and restaurants over a four-day period.