Mr Carlaw claimed that Ms Sturgeon had a record of comprehensive failure. The Scottish Conservative went on to claim the successes of the SNP were by Ms Sturgeon’s predecessor, not by her. Mr Carlaw went on to add that he did not think there would be another independence vote as councils were not preparing for one. There has been ongoing pushback about the prospect of another independence vote in Scotland, with many people wanting to remain tied to Britain.

“Any successes that there were from the MSP, were largely achieved by her predecessor and not by her.

“So that is where I think the impressive politician the experienced politician, 14 years as deputy leader of the deputy First Minister.

“And seven coming up for eight years as First Minister, she’s experienced but you’ve got to dig beneath that Iain and you know get to the fact it is a record of failure. 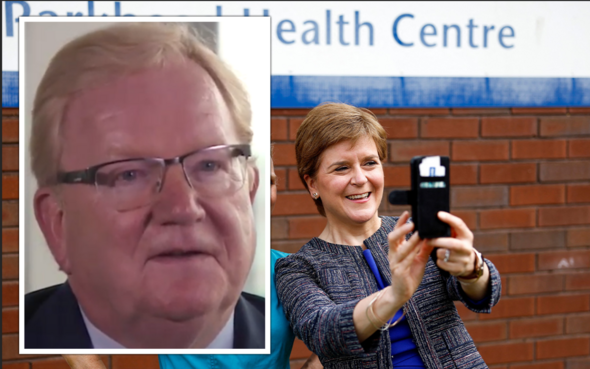 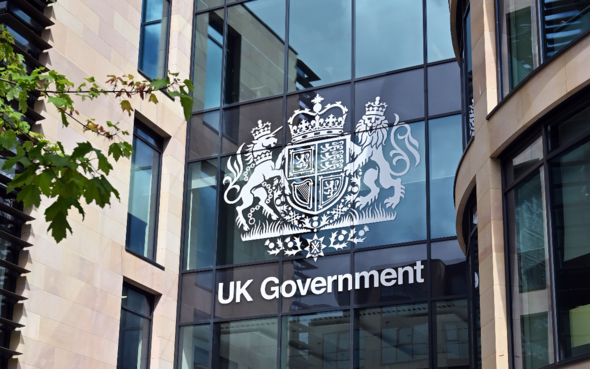 Mr Carlaw added: “And it’s disguised by perpetuating this belief that we can have a continual constitutional debate.

“I think it’s just yet another step in Nicola Sturgeon’s campaign to maintain this MP support around the agenda.”

Ms Sturgeon is currently pushing for a second independence vote for Scotland, despite pushback from both sides of the political spectrum.

Ongoing Prime Minister Boris Johnson has commented on the push for Scottish independence, claiming that the result from the first referendum should be upheld.

The SNP have been waiting on a decision from the UK Supreme court to see if they can hold another vote for independence.

Conservative leadership candidates are likely to hold the same view. 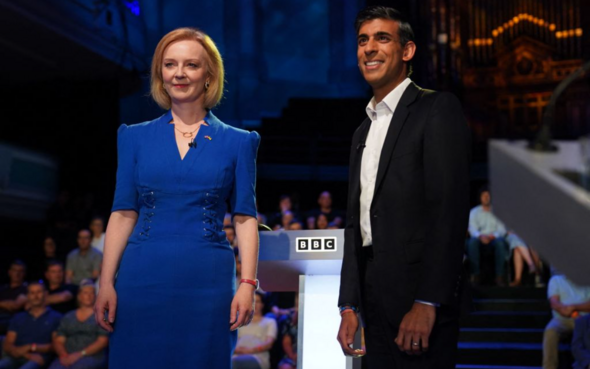 Mr Sunak said: “The SNP are wrong to try and tear the country apart when we should be pulling together…