Nigel Farage insisted the UK has failed to grasp the full benefits of quitting the European Union despite the years that have passed since a majority of Britons voted out. In a message marking six years since the referendum, Mr. Farage stressed three steps the British Government must tackle to ensure the full demands of Brexit are secured. He said getting “obstructionist civil servants [opposing to Brexit] sacked”, “getting rid of the 5 percent VAT of fuel bills” and “getting back control of our border” are three things that the UK needs to get done to deliver a “proper Brexit”.

Mr Farage said: “There are three things that need doing right now so that we can get a proper Brexit.

“The first is to deal with the enemy within, they’re called the civil service.

“If civil servants are getting in the way, obstructing our job of getting Brexit done properly, they’ve got to be sacked. 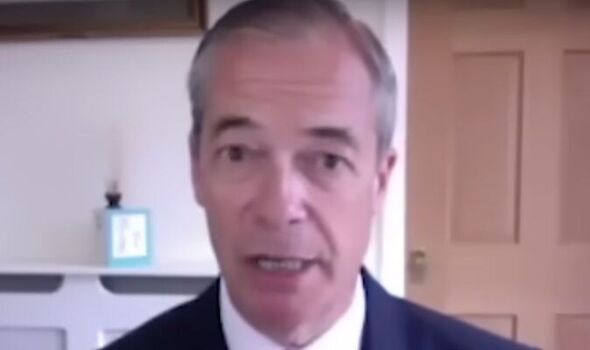 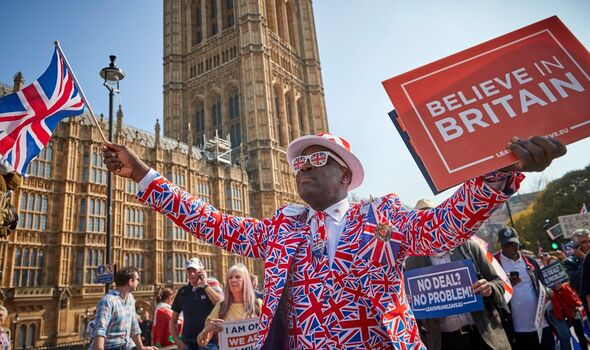 “That’s the first thing government needs to do, drain the swamp in Westminster.

“Jacob Rees-Mogg is the Minister for Brexit Opportunities, he’s made a start for little notes in the office.

“Offices that are empty because they’re all still on full pay and working from home saying ‘please come back to the office, hope to see you next time’. 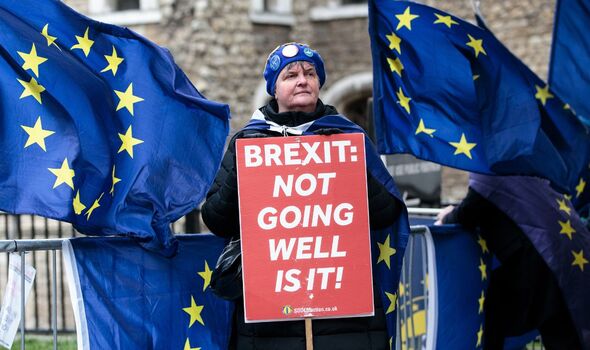 As a second point, he outlined: “The second thing that needs to happen is folk out there need to see some direct benefits from Brexit.

“What could be clearer than the 5 percent VAT on our fuel bills?

“Everybody on the Brexit side of the referendum said ‘when we leave, we’ll get rid of it’.

“For some reasons Rishi Sunak seems to be too busy putting up taxes and redistributing money. 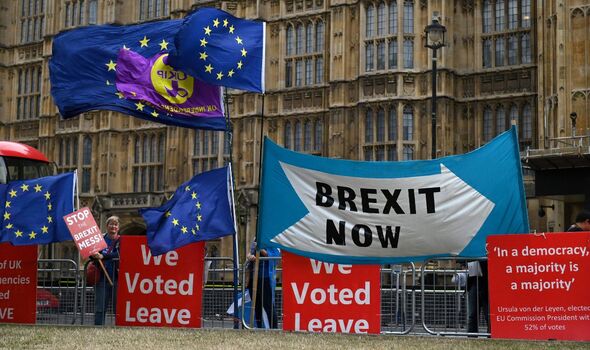 “So let’s get rid of the five recent on VAT as quick as we can and show every household a Brexit benefit.”

He continued: “The third point is the big one.

“The reason the turnout was so high on [Brexit referendum] day six years ago and the reason Boris Johnson got an 80-seat majority is because people believed Brexit would get back control of our borders.

“Brexit would get back control of immigration, both legal and illegal”.