Scottish First Minister Nicola Sturgeon is leading her nation’s response to the deadly coronavirus pandemic with daily press briefings and has stressed she would not “rush” into moves which could lead to a resurgence of COVID-19. A total of 985 patients have died in Scotland after testing positive for coronavirus, up from 915 on Monday, the SNP leader said.

Who is Nicola Sturgeon married to?

The First Minister is married to Peter Murrell, the Chief Executive Officer of the Scottish National Party (SNP), whom Ms Sturgeon is the leader of.

Mr Murrell was born in Edinburgh in 1964 and studied at the University of Glasgow.

He took over as CEO of the SNP in 1999, replacing MSP for Argyll and Bute Michael Russell. 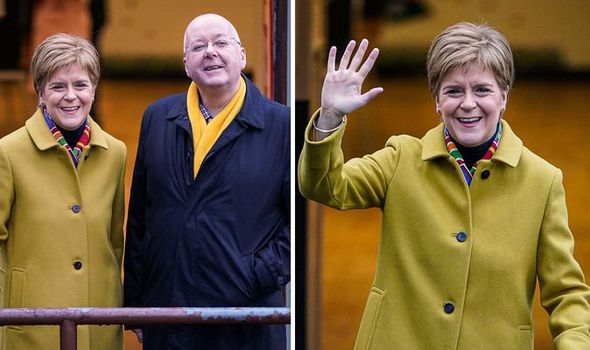 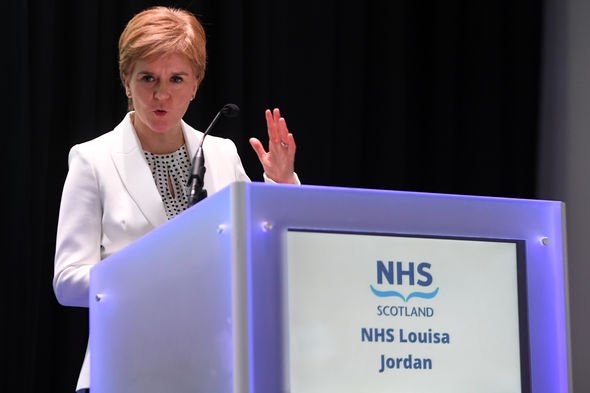 Before taking over, Mr Murrell worked in the Banff and Buchan constituency office of Alex Salmond, who was SNP’s former party leader.

The party’s success in the 2007 elections was credited to the organisation of Mr Murrell.

“This success was due to careful planning under the supervision of Peter Murrell from 2007”, a journal on the party said. 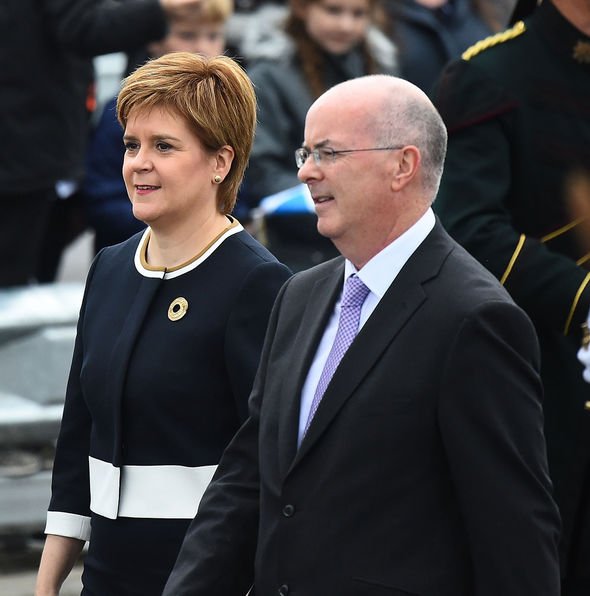 Mr MacAskill said he felt a situation of a husband-and-wife in the top positions of an organisation “wouldn’t be tolerated in the media, business, or public sectors”.

In 2014, when Ms Sturgeon was about to ascend to the party leadership and the role of First Minister, the couple stressed there would be a division of power at the top of the party.

Ms Sturgeon told the Herald at the time: “I’ve been deputy leader for years while Peter’s been chief executive for 10 years.

“That’s not been an issue that’s given rise to any concern internally.

“In the constitution of the SNP, the oversight of the administrative side of the party lies with the business convener, not with the leader. So I’m comfortable there are no issues that arise.”

The couple married at a ceremony in Glasgow in 2010, but have been together since early 2003 after first meeting.

They met through their work with SNP, when Ms Sturgeon worked as a lawyer and sought elected office as an MP candidate and then an MSP, while her future husband worked for the party behind the scenes. 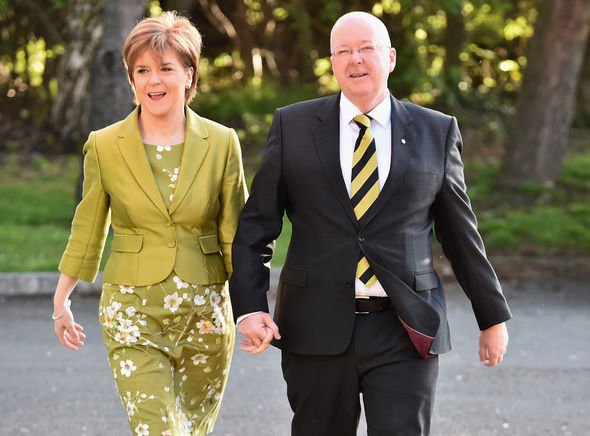 Ms Sturgeon’s husband has given some insight to life in lockdown with his wife.

Earlier this month, Mr Murrell tweeted about the First Minister’s attempt to cut her own hair as hairdressers remain closed.

Mr Murrell was happy to help but says she turned down his offer.

The SNP CEO captioned a photo of a pair of scissors next to a portrait of his wife, saying: “Today’s the day Mrs M.”

e added: “And lo, I’ve been stood down in favour of a video call with trusted hair stylist Julie McGuire.”

Another picture showed Ms Sturgeon covered in her own locks as she brandishes the scissors in her right hand.

Mr Murrell continued: “Desperate for a shot of the scissors, but seemingly I’m not to be trusted.”