Nicola Sturgeon grilled by Jon Kay on legality of referendum

Last month, the Scottish First Minister announced the date for the proposed second referendum on independence to be October 19, 2023. However, the Supreme Court is yet to determine whether the plans are legal, and can therefore go ahead.

Shortly before Mr Johnson announced his departure from No 10, he reiterated to Ms Sturgeon the UK Government’s refusal to offer a second independence referendum.

He told the SNP leader that now was not “a time to revisit” the question of independence.

He said: “As our country faces unprecedented challenges at home and abroad, I cannot agree that now is a time to revisit a question, which was clearly answered by the people of Scotland in 2014.”

He added: “On all fronts, we stand to achieve so much more for the people we serve by continuing to work together as partners.” 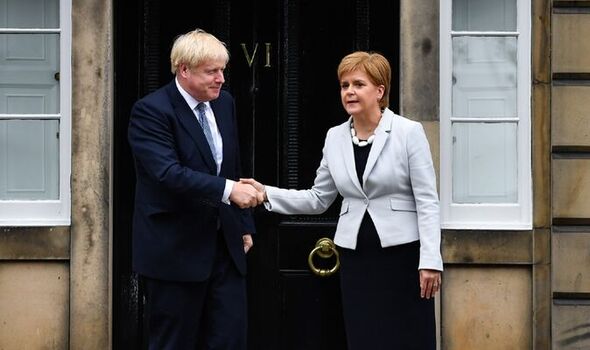 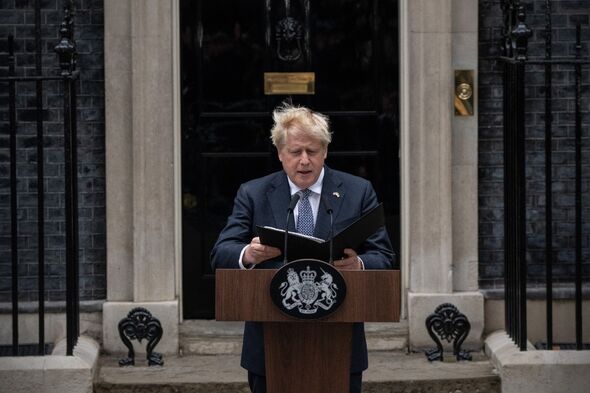 But as the SNP use Mr Johnson’s resignation to push forward with their hopes of another vote, pro-union Scottish blogger @Effiedeans writes that there were two key ways to “stop the SNP forever”.

The account tweeted: “You pass a bill making secession illegal.”

They then added: “You promise to remove all Treasury Funding if the SNP campaigns for independence at any election.”

Reacting to the news that there will be a new Prime Minister installed in No 10, Ms Sturgeon described a “sense of relief” across the UK at the change of Westminster leadership. 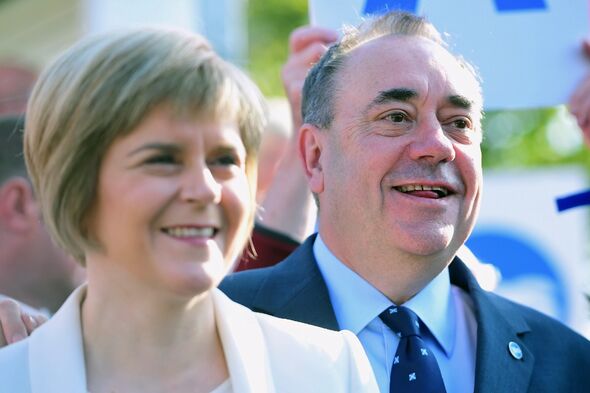 She told BBC Scotland: “The chaos and complete lack of integrity that has characterised Boris Johnson’s premiership has in the last few days descended into complete and utter farce, and all at a time when people in every part of the UK are struggling with very real challenges.

“First and foremost there will be an overwhelming and very widespread sense of relief today that Boris Johnson’s time as prime minister – which should probably never have been allowed to happen in the first place – is coming to an end.”

She then dismissed the timetable put forward by Mr Johnson, who is pushing to stay on as a caretaker PM while the Tory leadership battle plays out.

The SNP leader said: “It is just an unsustainable proposition to say he will continue to inhabit Number 10. 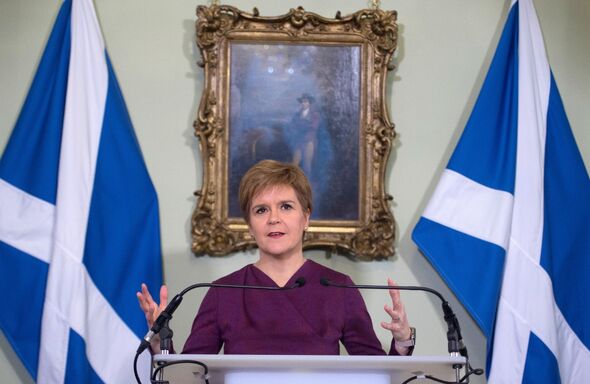 “I’m not sure anybody could look at Boris Johnson and conclude he is capable of genuinely behaving as a caretaker prime minister.

“He will want to do things and in the process of that undoubtedly cause even more chaos than he has already.”

The former SNP leader said although those pushing for Scottish independence “may be partying at the news of Johnson’s demise”, they should be wary that the “great danger of all the best parties is the hangover which can follow”.

He added in Holyrood magazine: “If Johnson was indeed a rallying figure for Scottish nationalism, then who will do the rallying in the post-Boris world?

“If the big bete noire is gone, what is to be done to progress the independence case?