Railway finances ‘in a bit of a shambles’ says spokesperson

Network Rail chief spokesperson Kevin Groves shut the possibly of a 7 percent pay rise for rail workers as demanded by RMT rail union. He explained the railway finances are “in a bit of a shambles” as during the pandemic the number of passenger using railway network “plummeted to 5 percent of normal”. Referring to the strike action, he condemned “the RMT’s tactic of strike first and negotiate second” and warned “we’re far, far away from” successful negotiations talks between the parts.

“The railway finances are in a bit of a shambles, to be frank.

“That’s because of Covid. 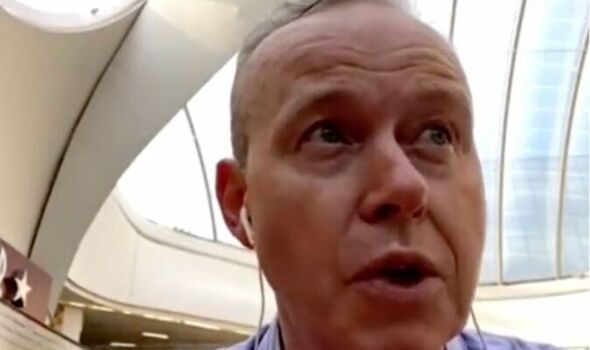 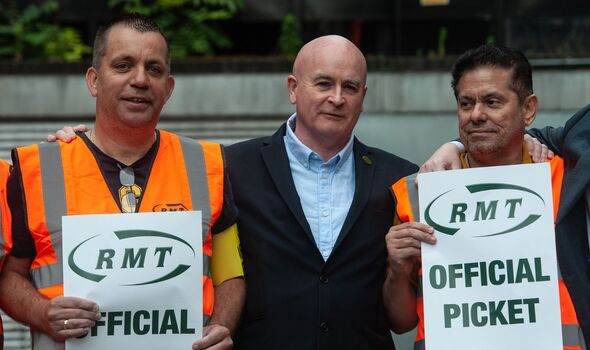 “That leaves us with a £2 billion black home in our back pockets every year.

“This means that any deal we come up with to pay for a pay deal through the RMT membership has to be self-funded within our own budgets.

“We can’t ask for more from the taxpayers to help subsidise the railway. 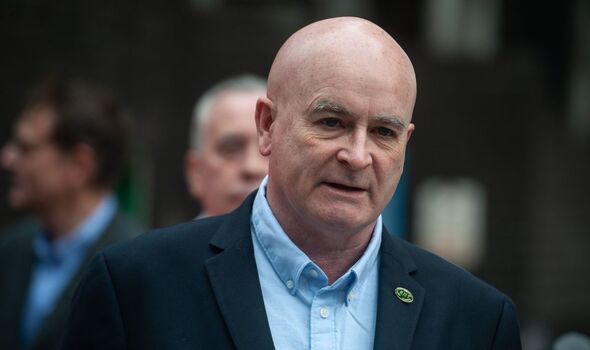 “We can’t ask fare payers because they’re already paying enough for their travel.

“That means we’ve got to fund it ourselves.

“The only way we can fund ourselves is if the RMT meets us halfway to allows us to modernise our maintenance, to put aside these archaic practices dating back to the 1970s.

“In this way, we can realise savings and translate those savings into money on the table. 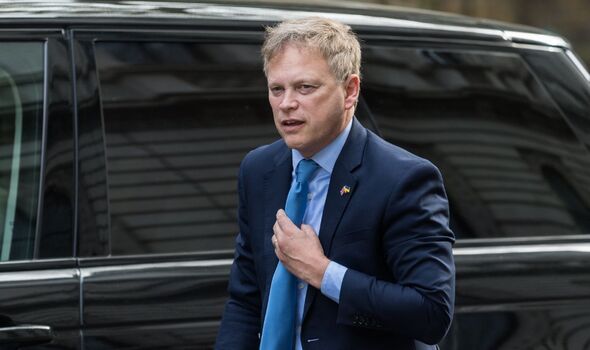 Referring to the RMT’s decision to go on strike, he added: “This strike is needless and senseless.

“Unfortunately, the RMT’s tactics of ‘strike fist and negotiate second’ is what they’ve done here.

“We’ve only just started pay talks with them when they moved to ballots and moved to the strike.

“Most reasonable people and reasonable unions see strike as the action of last resort after talks are exhausted.

“We are far, far, far away from that and they moved straight to strikes, strikes to ballots so they can walk into negotiating room with a loaded shotgun”.

He said: “Grant Shapps has wrecked these negotiations by not allowing Network Rail to withdraw their letter threatening redundancy for 2,900 of our members.

“Until the government unshackle Network Rail and the train operating companies, it is not going to be possible for a negotiated settlement to be agreed.

“We will continue with our industrial campaign until we get a negotiated settlement that delivers job security and a pay rise for our members that deals with the escalating cost of living crisis.”