The eye-watering figures is a 6.5 percent rise on the cost of MPs the previous year. The new information comes following the release of data from the Independent Parliamentary Standards Authority (IPSA).

The newly released figures accounted for salaries and expenses in the 2019-20 financial year.

Out of the 10 most expensive MPs, four of them belonged to the SNP. 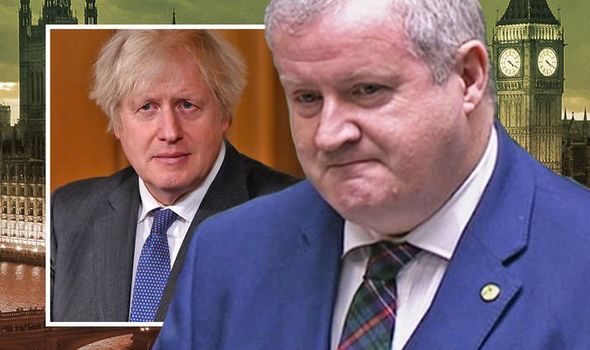 The Speaker’s expenses are usually higher as he incurred extra responsibilities as part of his role.

The SNP’s Westminster leader, Ian Blackford, along with Chris Law and Brendan O’Hara also made the top ten.

Cost of travel means Scottish MP often have higher expenses, however, no Conservative or Labour representatives from north of the border were in the top 10 of the list.

More broadly, in total £5,584,790 were claimed for in expenses for travel and subsistence by MPs over the course of the year.

On average the costs equated to £6,903 for each Member of Parliament. 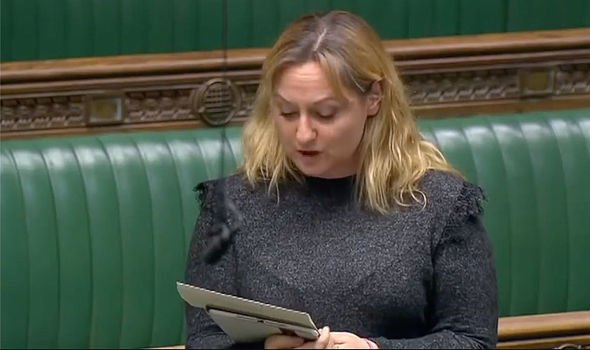 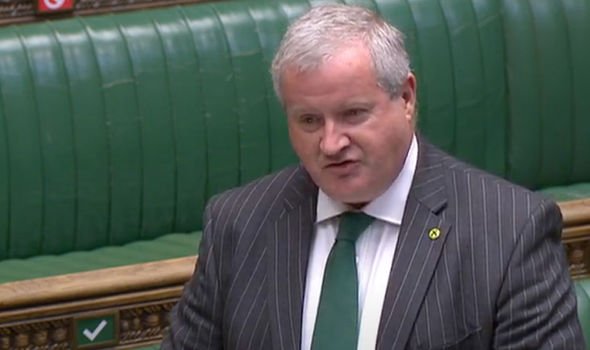 Around 98 MPs chose to stay in hotels while staying in the capital.

John O’Connell, chief executive of the TaxPayers’ Alliance, said the figures were “worrying”.

He said: “While MPs must have the resources to do their jobs, many taxpayers will be worried about the growing cost of politics.

“The electorate expects politicians to stay grounded and keep costs under control, particularly the millions spent on travel and overnight expenses.

“With the economy and public finances in such dire straits, limiting their expenses claims where possible would be a welcome way for MPs to show that we’re all in it together.”

Independent Parliamentary Standards Authority interim chairman Richard Lloyd said coronavirus had a “significant impact” on both its work and that of MPs and their staff.

However, he said MPs were remaining within the rules of the Commons watchdog, with compliance “very high, at 99.97 percent”.