Dominique Bilde, a member of Marine Le Pen’s National Rally, tore apart David Sassoli’s bid to align the eastern European nations more with Brussels. The Eurosceptic MEP reacted with disappointment to Mr Sassoli’s announcement that he and western Balkan leaders had “reaffirmed the central role of our institutions in moving the enlargement process forward.”

Following the crunch meeting, Mr Sassoli, President of the European Parliament, urged the EU Council to “keep its promises and to take decisive action as a matter of urgency to speed up the enlargement process.”

Ms Bilde reacted by tweeting a sad face emoji and expressing her disapproval for the plan.

She added: “The French will obviously never be consulted on this decision, which is disastrous in economic and security matters.”

Speaking in the European Parliament yesterday, the lawmaker lashed out. 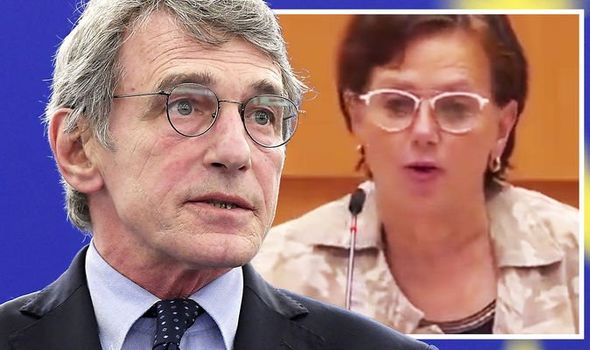 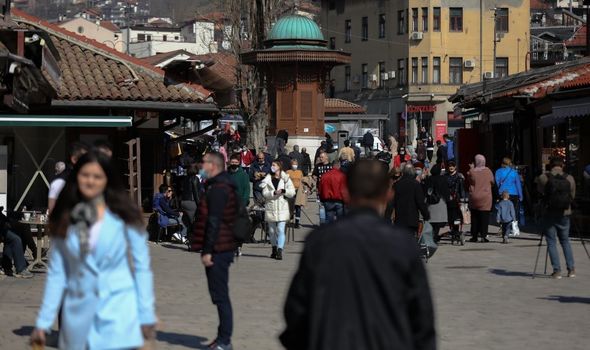 She said: “The loan of €613 million obtained from China for a coal-fired power station in Tuzla [Bosnian city], while this industry is still largely subsidised, also attaches Bosnia-Herzegovina to the new silk road promoted by Beijing, in defiance of European criteria in energy matters.

“But what is most unacceptable is on the one hand the risk of repatriation of jihadists because the Balkans have the highest concentration in Europe, and on the other hand the migratory crisis from Pakistan in particular with the corollary of the infiltration of radical Islam.

“If the EU is caught up in this enlargement to the Balkans, in Bosnia and Herzegovina as elsewhere, the lack of enthusiasm is obvious. 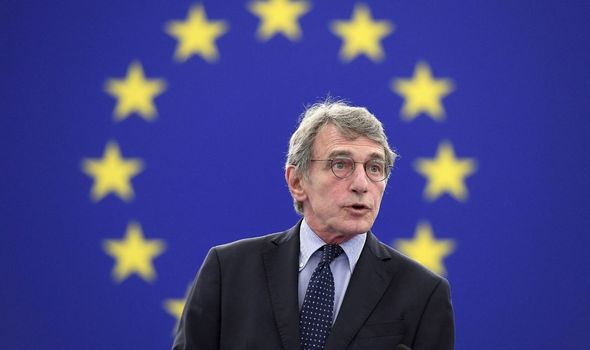 “Judging by the attitude of the Bosnian member of its tripartite presidency, who condemned France in the Charlie Hebdo affair and praised Erdogan’s contribution to the stability of the region.

“The EU, which has given Bosnia and Herzegovina €1.19 billion in pre-accession funds, is therefore not getting anything from its investment in the region and from an enlargement process that shouldn’t take place.”

Earlier this month Mr Sassoli claimed allowing the Balkan nations into the bloc would “bring immense benefits both to the region and to Europe as a whole”. 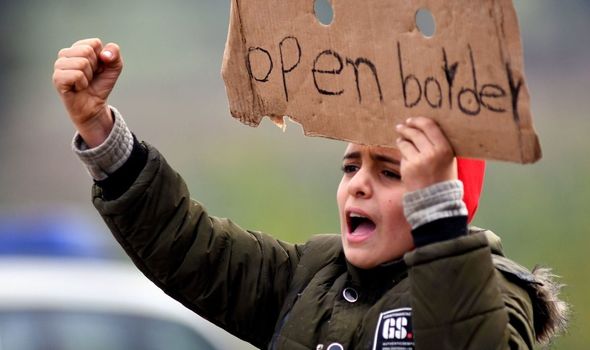 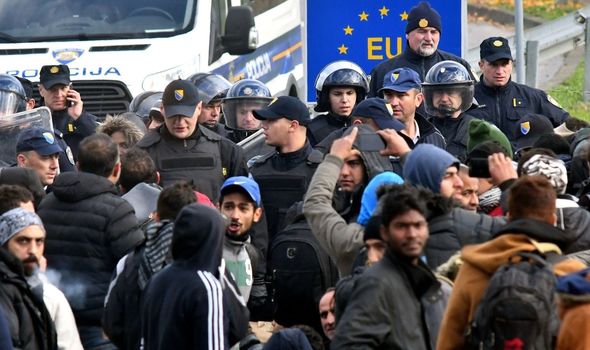 He said the additional member states would help “secure a stable, prosperous and peaceful continent”.

As things stand, Brussels is conducting accession talks with Montenegro and Serbia.

Albania and North Macedonia are also official candidates to join the EU, the latter having received the backing of three member states to start talks with Brussels.

And Bosnia-Herzegovina and Kosovo have been considered potential candidates for negotiations.

This week Mr Sassoli attended the Second Summit of Speakers of the Western Balkans.

In a joint statement, the leaders said they “welcome the unprecedented financial support by the European Union for the benefit of the western Balkans” which they said confirmed the bloc’s “efforts to contribute to the sustainable development and the long-term socio-economic recovery of the region.”

During the 1990s the region was devastated by a series of conflicts that tore apart the former Yugoslavia. The wars were separate but related to each other. 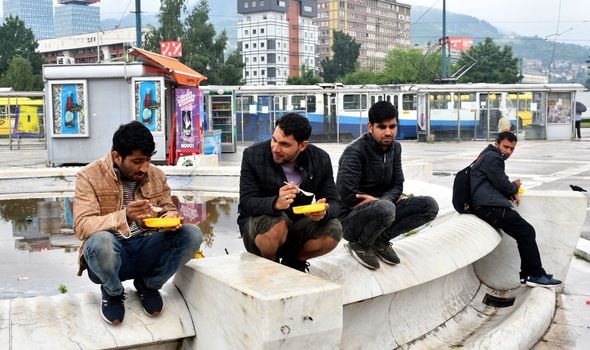 Today, the country is grappling with trying to reintegrate jihadists and their families into society.

Former Islamic State fighters, women and children, of whom are Bosnian citizens, have been allowed to return to the country after spending time in Syria and Iraq.