The former Health Secretary stepped down from his Cabinet post last night – after facing immense pressure following revelations that he had broken social distancing rules to engage in an alleged affair with aide Gina Coladangelo. Shocking footage emerged which appears show the pair passionately kissing at the Department of Health’s London HQ in May prompted an outcry from across the political spectrum.

The prominent Tory later apologised for breaking social distancing rules but was not sacked by Prime Minister Boris Johnson who said he considered the matter “closed”.

A close friend has since told the Mail On Sunday that Mr Hancock is “in love” with Ms Coladangelo – who herself is married to Oliver Tress – the millionaire founder of retail chain Oliver Bonas.

They added: “They are in love… It is serious.” 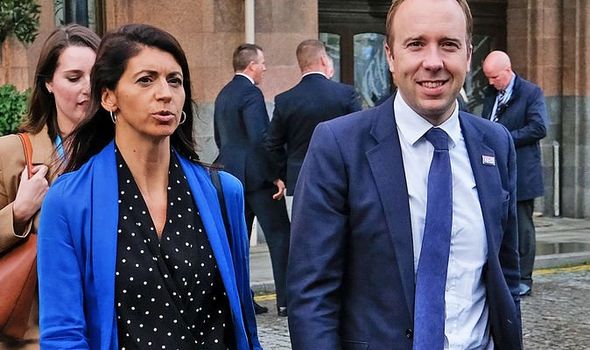 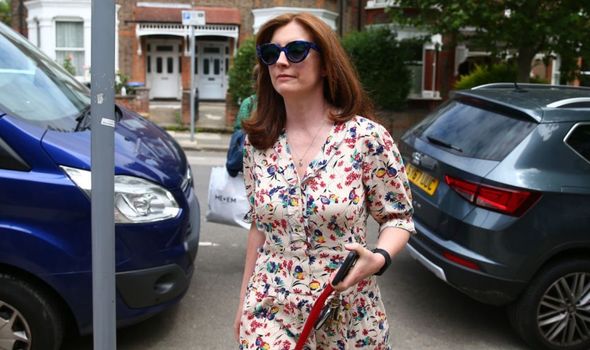 The source also reportedly insisted that the alleged affair began last month, with the office kiss recorded on May 6.

The revelations came as it was claimed that Mr Hancock rushed home and told his wife Martha that he was leaving her after finding out a newspaper had obtained the shocking video, the Sunday Times claimed.

However, the roots of their romance are said to stretch back to their time at the student radio station Oxygen FM, where they both worked while studying at Oxford University.

According to the Mail on Sunday, Mr Hancock was a sports reporter for the station, while Ms Coladangelo was a breakfast show co-presenter. 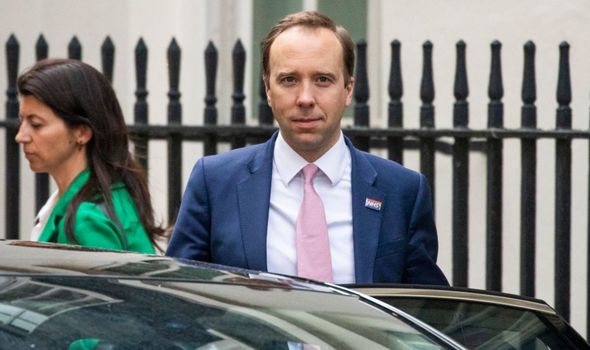 Maxie Allen, programme co-ordinator of the station, knew both of them and said he imagines Mr Hancock always had a “crush” on her as she was confident and “certainly very popular with young men”.

Maxie, 46, said of Ms Coladangelo: “She struck me as someone who would get what they want.

“He’s done well. This wouldn’t have happened if he wasn’t the Health Secretary and she wasn’t lobbying, that is blatantly obvious to anyone who knew them back then.

“Gina was very glamorous, very nice and very good looking – all the young men held a candle for her. 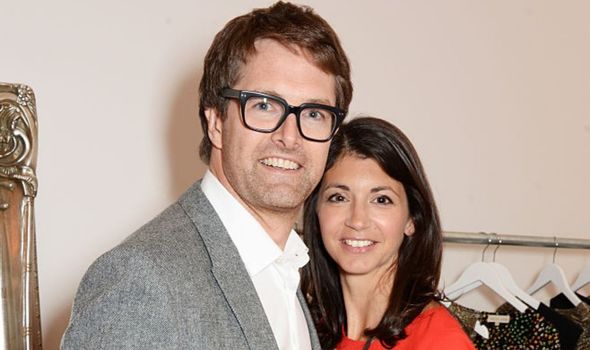 “She was suave, composed and elegant. Most men would have given their right arm to go out with her.”

The pair apparently stayed “close pals” after leaving Oxford before Ms Coladangelo was handed a £15,000-a-year role last year as a non-executive director at the Department of Health.

After the affair was rumbled Mr Hancock is said to have gone home and told his wife of 15 years that their marriage was over, according to The Sunday Times.

The paper said that Mrs Hancock believed they were “happy and stable” before his announcement. 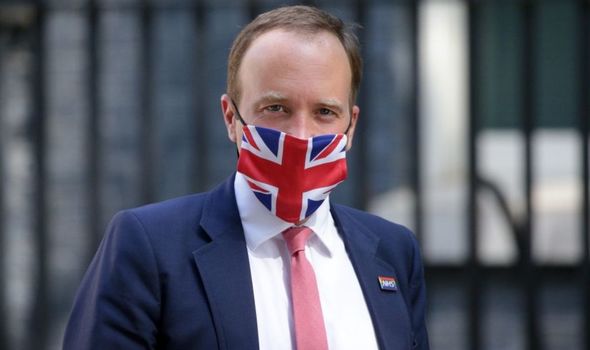 Announcing his resignation on Twitter last night, Mr Hancock said: “I understand the enormous sacrifices that everybody in this country has made, that you have made, and those of us who make these rules have got to stick by them and that’s why I have got to resign.”

Ms Coladangelo is also leaving her role as a non-executive director of the Department of Health.

Former chancellor Sajid Javid has since been announced as his replacement.