Jonathan Gullis was 'the most loyal of loyalists' says Kentish

After four MPs resigned from office today following a series of missteps by the Prime Minister, parliamentary private secretary and MP Jonathan Gullis has become the latest to join the dissident figures. Boris Johnson suffered two devastating blows earlier on Tuesday as Chancellor Rishi Sunak and health secretary Sajid Javid, both of which are close confidantes of the PM, resigned, followed quickly by a government trade envoy and the party vice chairman Bim Afolami. But LBC’s Westminster editor Ben Kentish said the resignation of Mr Gullis, who he described as “about as loyal a Tory MP as you could possibly find, could prove “even more significant”.

Mr Kentish said: “Something else has happened today that in some ways is even more significant and that involves an MP who is far less well known called Jonathan Gullis.

“He is about as loyal a Tory MP as you could possibly find. He’s actually gone viral on social media because he cheers so loudly for Boris Johnson.

“He is so loud and fervent in his support of the Prime Minister. He is the man who time after time No 10 has put up in the media when Boris Johnson is in a difficult moment to defend him.

“He’s probably in the top five or top three most loyal MPs to Boris Johnson… up until now. 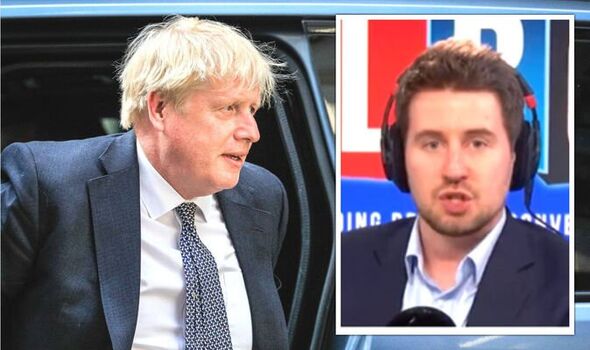 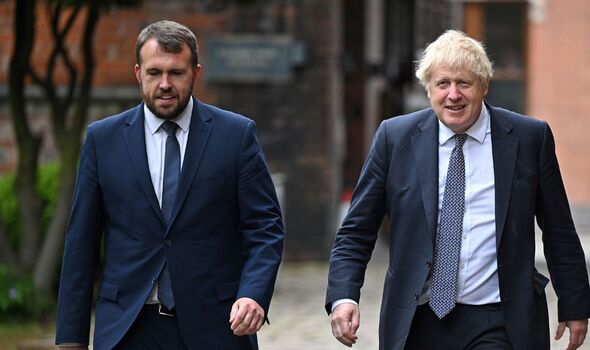 “He has resigned. Jonathan Gullis, as loyal as you get, is no longer loyal at all.

“He says this: ‘I’ve been a member of the Conservative Party my entire adult life, a party I believe represents an opportunity for all, but I feel for too long we have been more focused on dealing with our reputational damage rather than delivering for the people of this country. It is for this reason I can no longer serve as part of your Government’.

“If the Prime Minister is losing people like Jonathan Gullis, the most loyal of loyalists, you do have to wonder how long he has got left and can he really turn this around.” 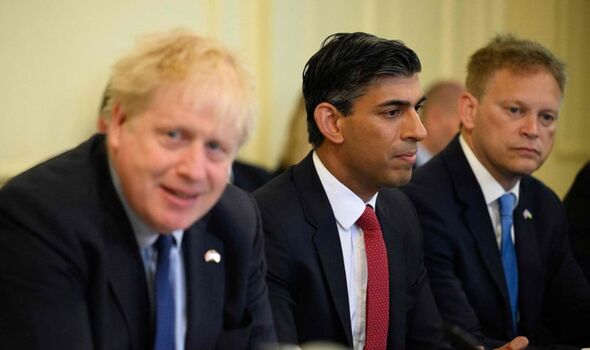 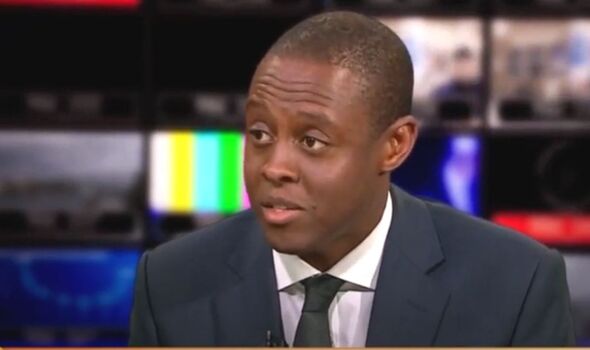 Mr Gullis resigned his role as parliamentary private secretary to the Secretary of State for Northern Ireland earlier today after saying the Conservative Party had been “more focused on dealing with our reputational damage rather than delivering for the people of this country”.

In a letter to the Prime Minister, Mr Gullis said he was resigning “with a heavy heart”.

He wrote: “I have been a member of the Conservative Party my entire adult life, a party I believe represents opportunity for all.

“I feel for too long we have been more focused on dealing with our reputational damage rather than delivering for the people of this country and spreading opportunity for all, which is why I came into politics.

“It is for this reason I can no longer serve as part of your government.” 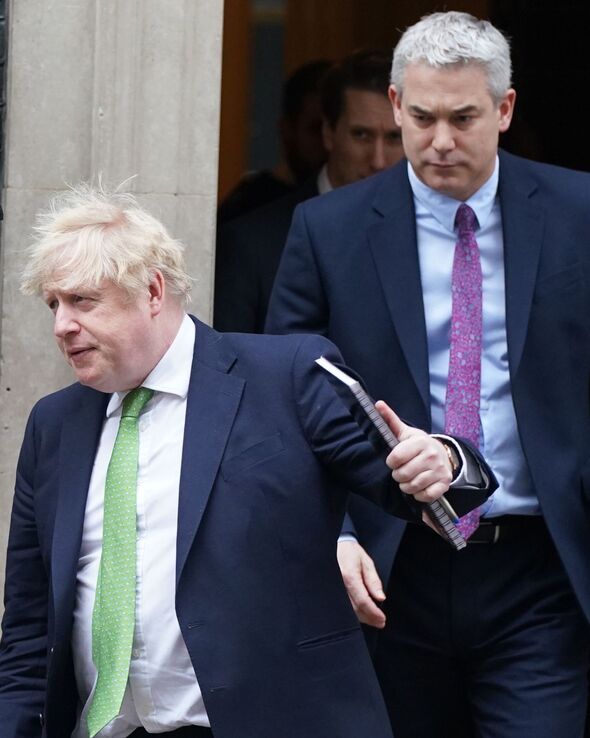 He added: “I will continue to focus on standing up for the people of Stoke-on-Trent North, Kidsgrove and Talke, protecting and preserving our heritage, creating new high skilled and high wage jobs locally and making sure people have access to the very best healthcare and education this country has to offer.”

The Prime Minister has been battling to remain in No 10 as his handling of the row over scandal-hit former deputy chief whip Chris Pincher became the latest issue to raise questions over his judgement.

He had to formally apologise for the “mistake” of not sacking Mr Pincher in 2019, when Mr Johnson was foreign minister, after finding out about allegations.

Meanwhile, Sajid Javid has been replaced as health secretary by Steve Barclay, the Prime Minister’s chief of staff.