Lib Dem leadership candidates debated on the BBC yesterday, as they outlined what the position meant to them at the twilight of the campaign. Sir Ed Davey and Layla Moran spoke about the coronavirus pandemic, the path their party and criticised the Government on the recent A-level fiasco. The contest draws to a close in just two days and will see the party in the hands of an established politician or relatively fresh-faced minister.

Who is Sir Ed Davey?

Those living under the coalition Government in the 2010s will have seen Mansfield-born Sir Ed Davey appear regularly alongside Nick Clegg.

He is a career politician who entered the House of Commons in 1997 as MP for Surbiton.

Then 31, he subsequently worked to oppose the total smoking ban in the UK, and introduced legislation to end the prohibition of “promotion of homosexuality”. 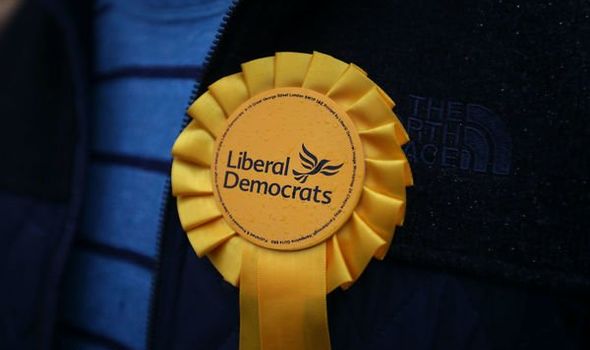 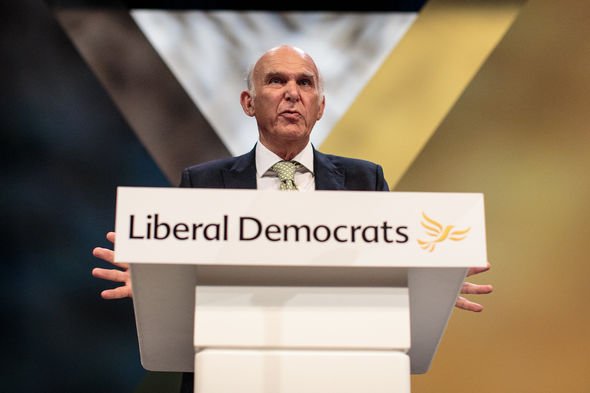 Paddy Ashdown gave him a position as Lib Dem spokesman for Treasury affairs on his election and chaired several of the party’s committees.

Following the 2010 election which put the Liberal Democrats in Government alongside the Tories, he became Parliamentary Under-Secretary of State in the Department for Business, Innovation and Skills.

He graduated to Secretary of State for Energy and Climate Change in 2012, and in this role pushed for more green energy use in the UK.

In the 2015 general election, he lost his seat to Conservative candidate James Berry, but regained it again in 2017, and has co-led the party with Baroness Sal Brinton since Jo Swinson stepped down in 2019. 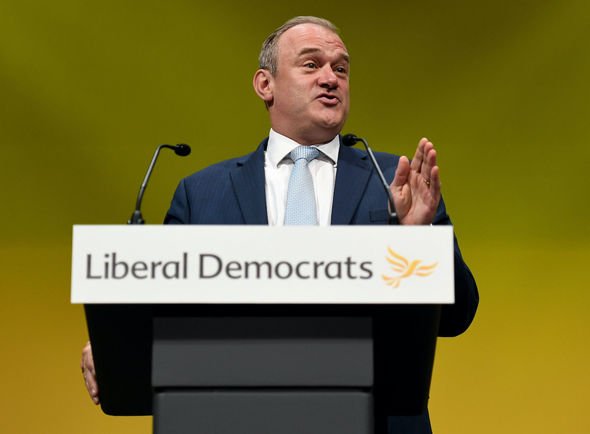 Who is Layla Moran?

Layla Moran is the London-born MP for Oxford West and Abingdon, having won the seat in 2017.

Before then, she had an established career as a maths and physics teacher at several schools, amongst them the International School of Brussels.

Following her snap election win, she became the Liberal Democrat Spokesperson for Education. 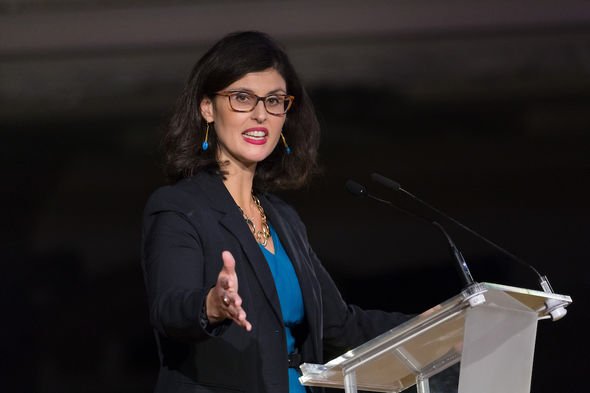 She has played on her relatively little political experience during the election cycle and said voter trust is dwindling.

Speaking to Politics Home, she said: “I represent that fresh start.

“I wasn’t a part of when that decline started, which was during Coalition.

Who will win the Lib Dem leadership election?

Sir Ed Davey is the current leadership frontrunner, with a 73 percent chance of winning according to Betfair Exchange.