Labour’s Shadow Northern Ireland Secretary has pushed for his party to adopt a “positive vision for a better Britain” away from the European Union in order to win over voters. Earlier this year, Sir Keir Starmer noted that under a Labour Government the UK would “not go back into the EU” and that his party would “make Brexit work”.

The Shadow Minister’s comments came after a Labour event where the party supposedly admitted defeat over keeping close ties with Europe.

Mr Kyle noted that focusing on the failures and sticking points of Brexit “won’t get you across the line in an election”.

He added: “Pointing out a negative, and also wallowing in a negative, does not win elections. 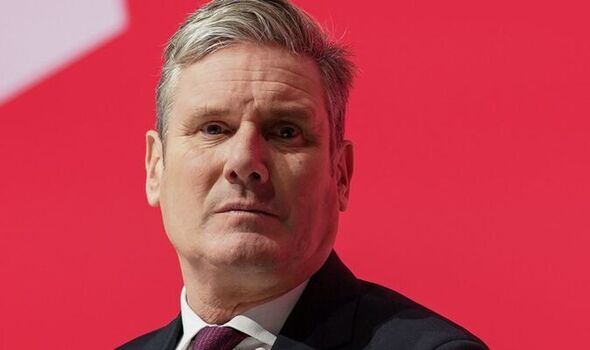 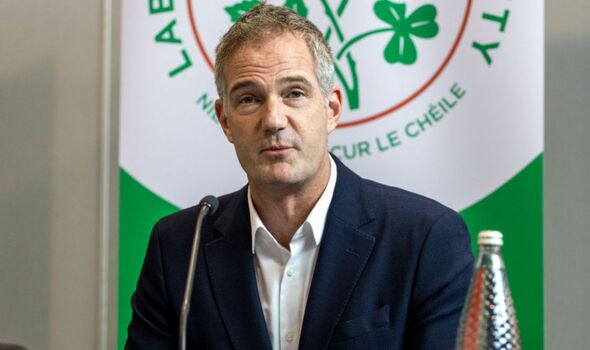 The Labour leader has been pressured to agree to trade deals and other Brexit-related decisions which would end his silence around the key issue.

However, the Labour Movement for Europe (LME) is pressing Sir Keir to address what she considers to be the damage that the Tory Brexit is inflicting on the UK by backing new trade, energy, and security deals to rebuild relations with the EU.

Chair of LME, Walthamstow MP Stella Creasy, told The Independent: “The Brexit the Conservatives are delivering is damaging the country with really clear consequences for growth, for exports, for productivity. 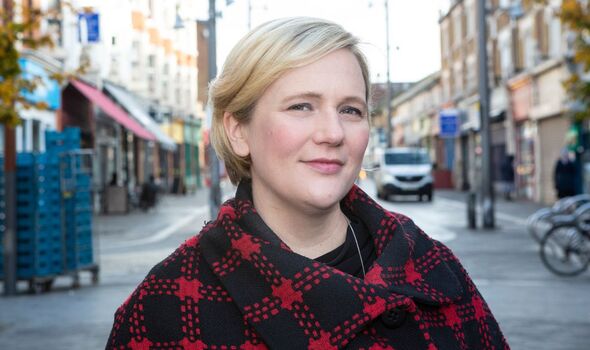 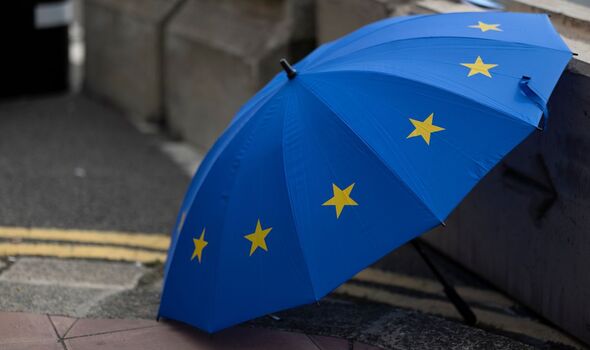 “The role of the Labour movement is not just to say this is wrong, but to say what we could be doing instead.

“This can’t wait until we get a Labour Government.”

Ms Creasy added: “You have to do more than just challenge Liz Truss. You have to say ‘no, this is how we would rebuild this relationship”.

Meanwhile, former Labour MEP Richard Corbett stated at a Labour Party conference in Liverpool that Brexit is a “f****** disaster” and that more of a pro-EU sentiment may “open the door” to re-joining the Brussels bloc. 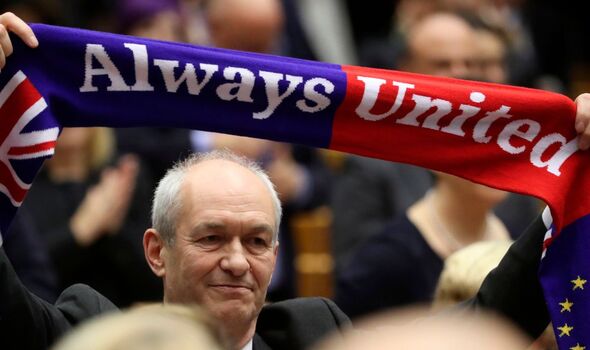 However, Ms Creasy argued that the public should know what Labour would do differently but that “this is not about re-joining the European Union or having another referendum”.

With Mr Corbett discussing the possibility of re-joining the bloc and Mr Kyle pushing for a positive view of Brexit to win voters for the election, it seems that Brexit continues to plague an indecisive Labour Party.