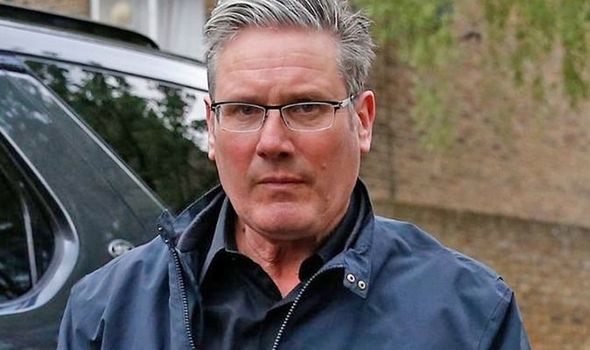 However, she will remain as the party’s deputy leader as that is an elected position.

He told BBC’s Andrew Marr Show: “I haven’t spoken to Angie. And let me be clear, I don’t have any brief for Angie – I didn’t support her as deputy leader, I supported Richard Burgon.

“When the leader of the party on Friday said he takes responsibility for the election result in Hartlepool in particular and then scapegoats Angela Rayner, I think many of us feel that is unfair, particularly as we all know actually that Keir’s style of leadership is that his office controls everything.

“It is very centralised and he controlled the campaign, so many of us think it is really unfair.”