Brexit: House of Lords 'out to thwart' process says Redwood

As much as £33,000 was spent to find candidates to become the most senior official in the Lords. However, it then went on to hire the Clerk Assistant Simon Burton, who has worked on the estate for a number of years.

It requires a high level of understanding of Parliamentary procedure, meaning internals are often hired to the position.

Ed Ollard, who was chief Clerk before Mr Burton, was also hired internally.

Upon Mr Burton’s appointment, the then-Lord Speaker Lord Fowler described Mr Burton as “the ideal person” for the role. 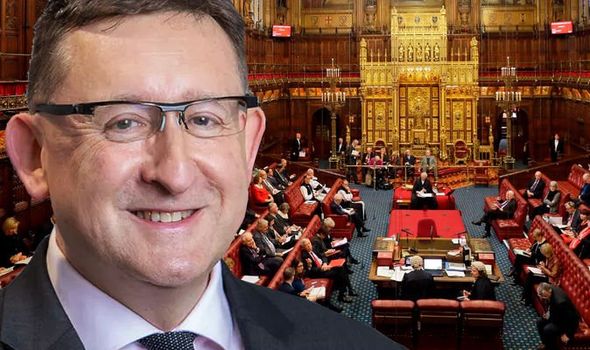 He said: “He is not only an acknowledged expert on Parliamentary procedure but is also someone who as Clerk and Chief Executive will provide strong leadership to the whole organisation.

“It is for reasons such as these that he was the unanimous choice of the selection panel and we look forward to working with him.”

The use of the external recruitment firm has sparked anger, with accusations of taxpayers’ money being wasted.

Mr Burton will be paid pays £192,000 a year as chief Clerk and is required to wear ceremonial dress, including a wig, while in the Chamber.

Consultants Saxton Bampfylde helped carry out the hiring process, with Dame Sue Owen, independent adviser to the recruitment panel, describing the process as “rigorous and open”. 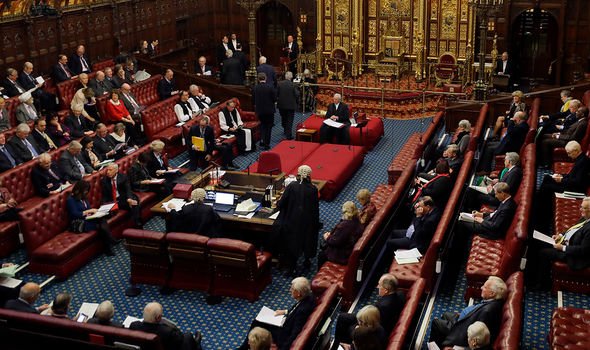 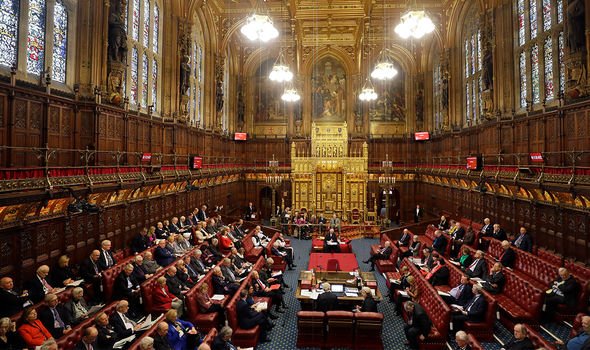 She added: “The House of Lords attracted and considered an impressive range of very well-qualified internal and external applications.”

The extortionate cost of the recruitment consultants was uncovered by a Freedom of Information request submitted by the Mail Online.

A House of Lords spokesman said: “Professional services were hired to ensure that the House of Lords found the strongest candidates for such a senior position, as we did in 2016.

“This is a method used by many large organisations when filling high-level vacancies.”

Conservative MP Peter Bone criticised the use of headhunters, saying it was always inevitable an internal candidate would get the job.

He said: “The Clerk of the House, whether it’s the Commons or the Lords, has to come up through the ranks to learn.

“I’m not sure why you would require headhunters.

“I hope it isn’t the case of they have already decided who they want, but just to show they are open and inclusive they have appointed headhunters to pretend they are looking for someone.”