A former Labour MEP has slammed Brexit, describing it as a “f***ing disaster”. Speaking at an event taking place on the fringes of the Labour Party Conference in Liverpool, former MEP Richard Corbett suggested that the UK should rejoin the European Union. He said that public opinion is “moving to the view that Brexit was a mistake”, adding: “It’s not surprising.

“It’s one thing to say it’s a mistake, but it’s another to say we’re open to rejoin.

“But the majority of people says that now.”

Mr Corbett continued: “That has happened without any political figures going out and arguing it.

“None of them have got out and said ‘This is a f***ing disaster, we’ve got to reverse it’.

“No prominent political figure has been saying that. 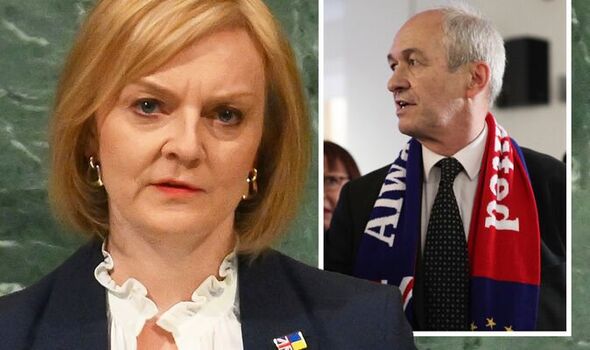 “And despite that, public opinion is moving in that direction.

“Imagine how much further it might move if there were powerful figures arguing that case, day in, day out.”

He said that an increase in pro-European sentiment could “open the door” to rejoin the European Union.

Speaking this morning, Mr Corbett explained: “Historically, British public opinion has gone completely against something that it initially backed with enthusiasm.

“And remember Brexit was not backed with enthusiasm; it was a very narrow result.

“Sometimes British public opinion does slip back, and if that happens with Brexit, then at the very least it makes it easier for a labour government, we should at the very least sort out the Northern Ireland protocol, rejoin the research programmes, rejoin Erasmus, align with the single market.

“And if, indeed, it goes much further, that might open the door to say rejoin.” 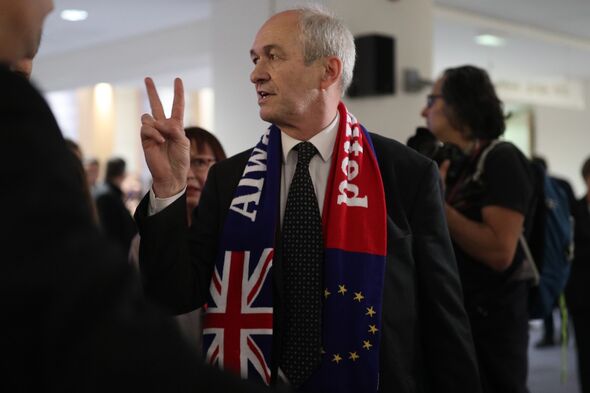 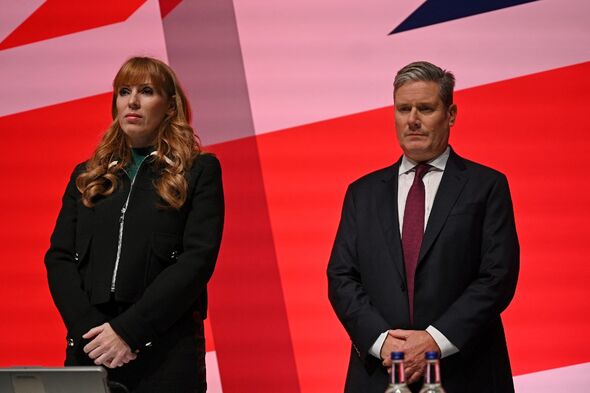 Labour leader Keir Starmer has attempted to distance himself from those who advocate rejoining the EU, earlier this year setting out a “5-point plan to Make Brexit Work”.

The Labour leader said his plan will “deliver on the opportunities Britain has, sort out the poor deal Boris Johnson signed, and end the Brexit divisions once and for all”.

Speaking to Sky News in July, he ruled out rejoining the bloc, saying: “We’re not going back to the EU, to the single market, to the customs union or freedom of movement.

“We are going forwards not backwards, not reopening those divisions.

“I don’t think reopening all the old wounds and going backwards is going to help us on that mission to drive the economy.”

At the time, Stella Creasy, chair of Labour Movement For Europe urged Mr Starmer “to make sure nothing is off the table as a solution in the fight to tackle the cost of living crisis and protect jobs, trade and security”.