Brexit has brought Gibraltar’s status as a British Overseas Territory into sharp focus with 96 percent of its population voting Remain and Jamie Trinidad acknowledged the UK’s depaerture from the European Union had raised questions over the Rock’s sovereignty and self-determination.

The constitution of the Rock recognises the right of self-determination. That is important

He said: “I think the debate has always been there but now the focus is precisely on other issues that go beyond sovereignty because what matters is to find a pragmatic coexistence solution that logically does not cross the red lines.”

Mr Trinidad, who has written a book on self-determination in disputed colonial territories, said he could not rule out a Gibraltarian bid for independence.

He said: “Anything is possible. I don’t think it’s something surreal.

“When I wrote my book, I studied many texts that were centuries old.

“And throughout history, it has been shown that certain issues then evolve in ways that no one could expect at a given time.” 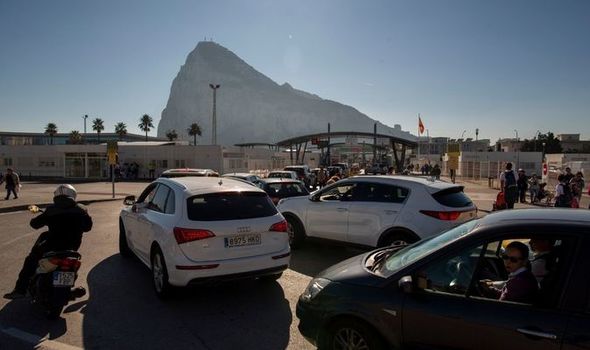 Gibraltar’s 2006 constitution contains a clause which specifies the UK Government’s right to self-determination although under the terms if the historic Treaty of Utrecht of 1713 – in which Spain handed the Rock to Britain – independence could only be an option with the consent of Spain.

Mr Trinidad said: “Gibraltar specified that it does not share this position.

“But the constitution of the Rock recognises the right of self-determination. That is important.”

Mr Trinidad acknowledged Brexit had created “a moment of political turbulence” but and with just the UK leaving the EU in just two months, the 15,000 workers who cross the gate every day to work in the Rock do not yet know what their future holds. 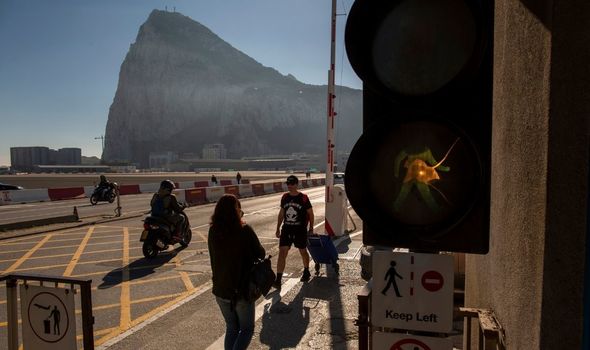 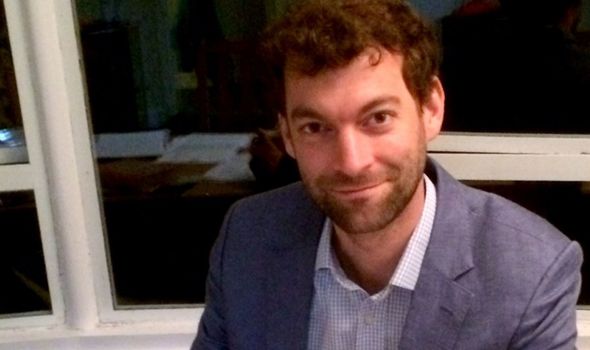 He said: “On the Rock there has always been a border, some checkpoints.

“If the UK leaves the bloc without a trade agreement, it would have to build infrastructure to carry out controls. But we already have it.

“Therefore, if the no deal scenario were to be reached, which I hope will not be the case, the impact for Gibraltar would not be as significant as for the UK.”

He said he would be “greatly surprised” if people found it impossible to cross the border on January 1 even if Britain and the EU failed to reach an agreement.

He said: “The question is how smooth the crossing will be. And in this regard, I believe that there is the political will so that the lives of citizens are not affected.

“With the triumph of Brexit, the fear in Gibraltar was that Spain would implement restrictions again. That fear increased with the previous government.

“But now the tone has changed substantially with the current government. 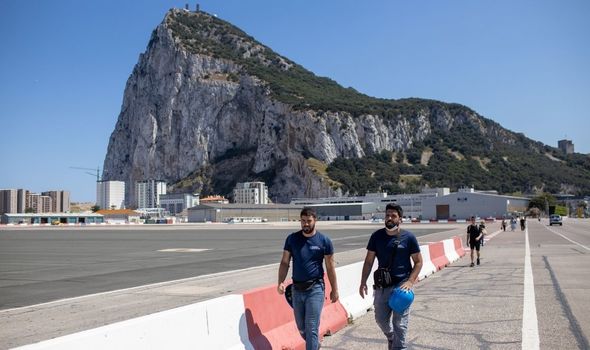 Spain wants a deal to avoid a hard EU border with Gibraltar in the wake of Brexit but has accused Britain of a “lack of political will”.

A Spanish diplomatic source has warned any deal aimed at creating a “shared prosperity zone” in Gibraltar was unlikely without a trade deal between the UK and the EU.

The insider said: “We’ve made our suggestions, explored technical solutions on how to get there.

“What is lacking is the political will to close the deal.

“The ball is in the United Kingdom’s court.”