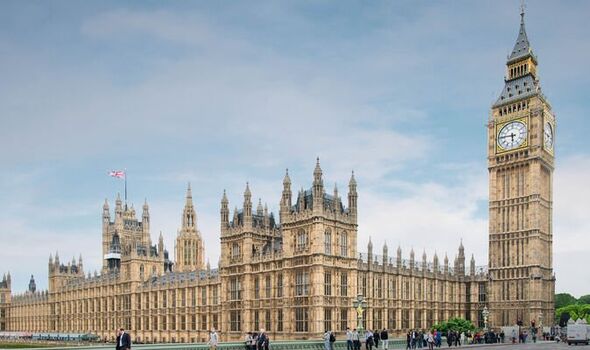 Employers are reluctant to recruit politicians because Parliament has a poor reputation, one ex-MP warned. Nick de Bois, a Conservative who was defeated in the 2015 general election, said: “MPs are not very attractive to employ. The brand of an MP is not in a good place.” He was speaking as the House of Commons held an inquiry into the experiences of ex-MPs and their staff. After losing his Enfield North seat, Mr de Bois was able to return to work for a family business. But he said many former colleagues were not so lucky.

He said: “I found myself in the position of offering support and time to other members of my own party who had lost their seats and they were on their knees, absolutely shaken by the experience and finding there was no-one to turn to. And that is a huge gap that I do feel the party needs to redress.

“To cut you adrift like that … is frankly just rubbing salt in the wounds.

“Make no mistake, when you leave the House of Commons you are leaving effectively a team and the difference is you are cut off overnight and really your phone stops ringing pretty quickly.”

Former Conservative MP Mark Prisk, who chose to stand down from his Hertford and Stortford seat in the 2019 general election, said MPs who had served for many years in Parliament might now know how to get another job.

He said: “Sometimes it is about trying to understand what their value is in the marketplace, what they can bring to employment. The difficulty if you are a member of Parliament is you don’t run anything other than a small group of staff, so your ability to put in your CV substantial executive experience is quite limited.”

He said former MPs needed careers advice as well as support “working with that individual through the issue that they are trying to deal with and helping them make that difficult transition”.

The inquiry is being conducted by the House of Commons Administration Committee, which is considering whether Parliamentary authorities or the major political parties should offer more support to politicians who lose their seats.

Sitting MPs involved on the Committee include Marion Fellows, a former whip for the SNP. She said: “I was witness to some trauma as a whip from Members who didn’t get back. No-one comes into Parliament expecting to be there for life, we expect churn and change. But Parliament could do better.”

Committee chair Sir Charles Walker said he was attempting to convince more former MPs to talk about their experiences, but many were reluctant to do so.

He said: “This is a very difficult subject, Lots of people we have asked felt they didn’t want to come and join us to talk about this.”

Former MPs also criticised the treatment of office staff such as researchers, who often face losing their jobs when the politician they work for leaves Parliament.

Mr de Bois said: “The way that we manage staff in a place like this is actually shameful to the point that I don’t believe any credible private company would have the lack of processes and support services for staff who are rather brutally made redundant overnight.”

The Committee will produce a report setting out its findings later this year.