SAN DIEGO (Reuters) – Former U.S. Representative Duncan Hunter, who pleaded guilty to a charge of campaign finance fraud, was sentenced on Tuesday to 11 months in federal prison in a corruption case that ended the California Republican’s once-promising political career. 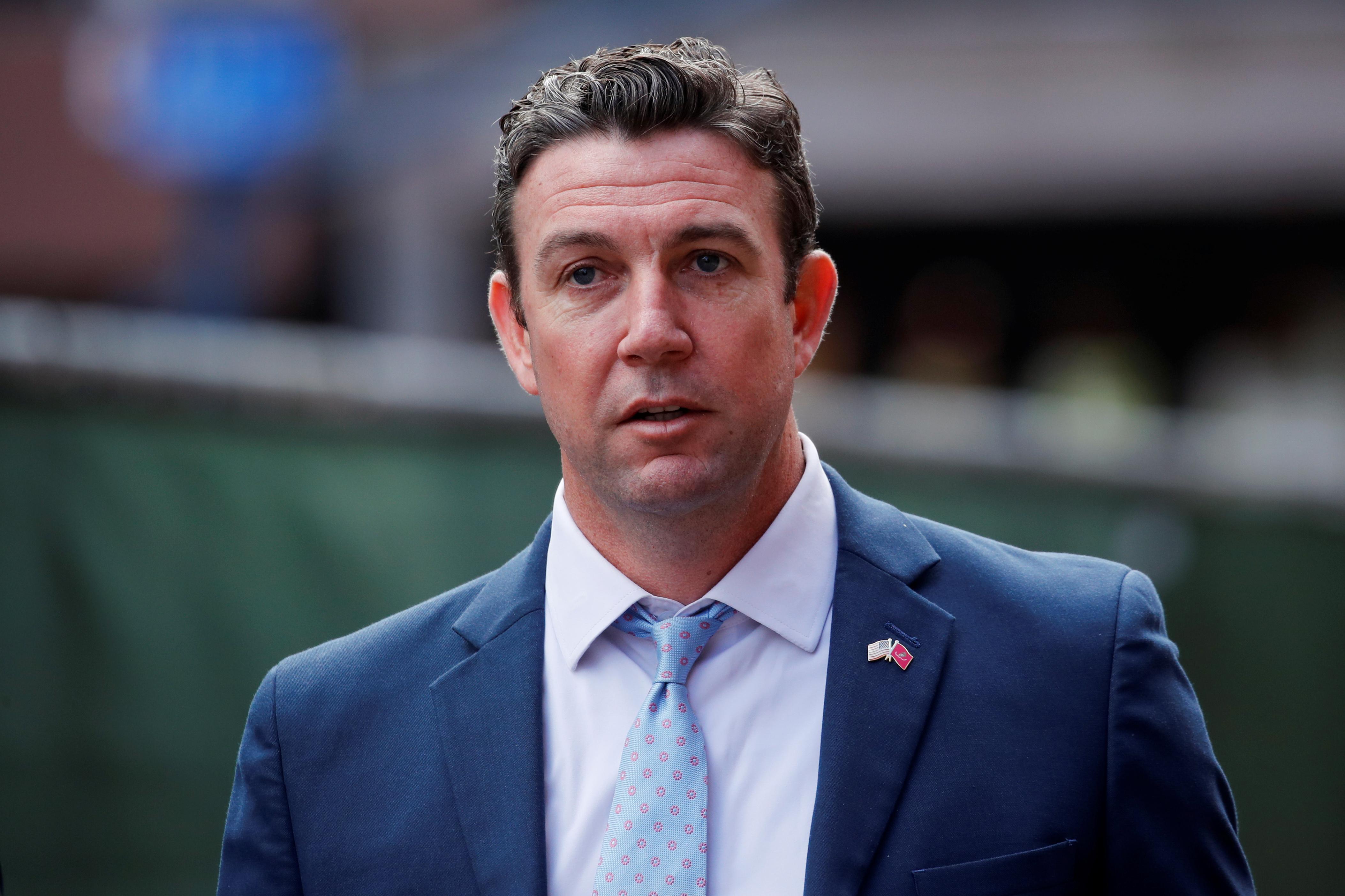 Hunter, 43, whose conviction set off a scramble within the Republican Party to succeed him while seemingly boosting Democrats’ chances to gain his seat, was ordered to report to the Federal Bureau of Prisons on May 29.

Following completion of his 11-month term behind bars, Hunter is to remain under supervised release – the federal equivalent of probation – for three years, U.S. District Judge Thomas Whelan in San Diego ruled.

Hunter pleaded guilty in December to a single count of conspiring to convert campaign funds to personal use, a felony carrying a maximum penalty of five years in prison.

Under terms of his guilty plea, the U.S. Attorney’s Office had sought a 14-month prison term.

Assistant U.S. Attorney Phillip Halpern hailed the outcome of the case as a victory for truth.

“Too many people have come to embrace the cynical idea that the politicians who make the laws are not required to follow the laws,” Halpern told Reuters. “Hunter perpetuated that false idea by committing campaign finance fraud and then lying to the public to cover it up.”

Hunter and his wife, Margaret, were indicted in 2008 on charges of misappropriating $250,000 in campaign donations to pay for lavish personal expenses. His wife pleaded guilty and named her spouse a co-conspirator last June, the same month prosecutors alleged in court papers that Hunter had spent campaign funds on extramarital liaisons with five women.

A U.S. Marine Corps combat veteran who was an early supporter of President Donald Trump, Hunter had long insisted he was wrongly accused and the victim of a politically motivated prosecution. When he reached a plea deal with prosecutors, he said he was doing so to spare his family a trial.

In a brief statement before being sentenced, the former six-term congressman accepted responsibility for illegally using campaign money and asked Whelan to “take sympathy” on his wife when she is sentenced in April, the San Diego Union-Tribune reported.