Three French members of the European Parliaments (MEPs) sent a letter to the European Commission, warning UK sewage into the English Channel could threaten bathing waters, fishing grounds and biodiversity in the European Union – in breach of the Brexit deal. After weeks of dry weather, heavy rain overwhelmed parts of Britain’s sewage system last week, causing spillages from UK sewage plants into the English Channel. Génération Frexit’s President Charles Henri-Gallois, who campaigns to hold a Brexit-style referendum in France, says the MEPs miss the mark.

“I mean, I don’t agree about pollution. I think it has nothing to do. Then in every country, there’s rain.

“As Britain has taken back its sovereignty, it can do – let’s say – what it wants. It may be a breach of bilateral agreements between France and the UK. 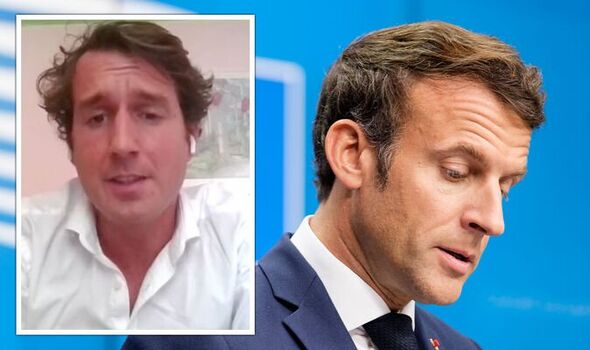 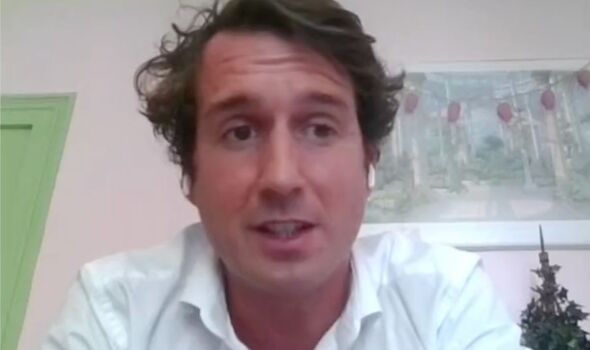 “So, I think this MEP is not very informed. And I think maybe he’s like Emmanuel Macron. You know, you said in your introduction about Liz Truss and Macron being a foe or friend of the UK,” Mr Henri-Gallois slammed.

“I think that Macron is a foe of France. And I think this MEP is quite the same. They just want to punish Brexit and to punish Britain for Brexit.

“And they will take any opportunity to say there is a Brexit breach and we cannot accept that even if with this subject, I don’t agree to pollute the Channel of course.

“But I mean, they will use every pretext, every subject to say it’s an issue because of Brexit. It’s the Brexit deal.” 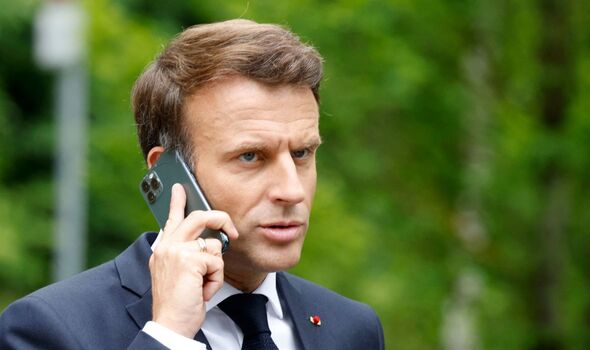 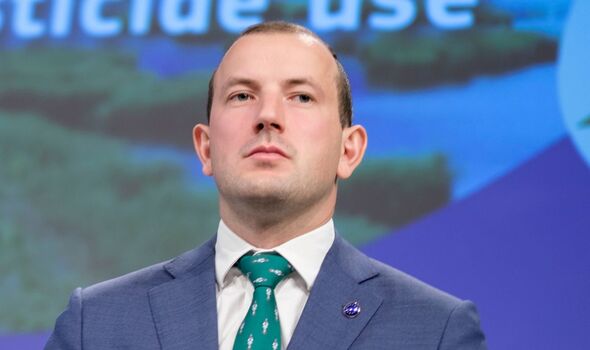 The three MEPs from President Emmanuel Macron’s party warned in the letter that in the short term, the sewage leaks could damage bathing waters on the French coast because of the UK’s negligence.

“The Channel and the North Sea are not dumping grounds,” said MEP Stéphanie Yon-Courtin, who sits on the European Parliament’s fisheries committee.

The official complaint comes after dozens of beaches in England and Wales were pinpointed as posing a pollution risk for bathers.

“We fear for the negative consequences on the quality of seawater that we share with that country and as a result on the marine biodiversity as well as fishing and shellfish farms,” they wrote to the EU’s Environment Commissioner, Virginijus Sinkevičius. 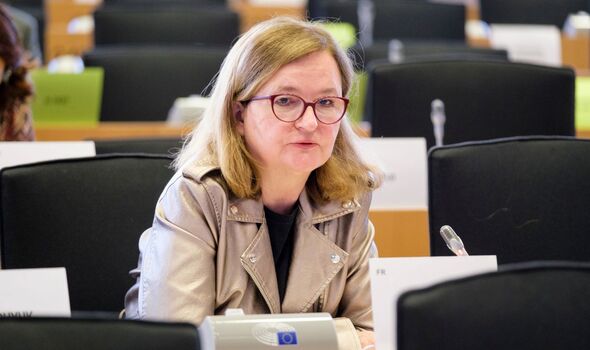 The three MEPs are Pierre Karleskind, the chair of the European parliament’s fishing committee, Nathalie Loiseau, France’s former Europe minister, and Stéphanie Yon-Courtin, who is also a regional councillor in Normandy, where the coastline risks being the worst affected by UK sewage. They are members of the centrist Renew group in the European parliament.

In a letter headed “Britain’s pollution of the waters in the Channel and North Sea”, they wrote: “Since Brexit, the United Kingdom has exonerated itself from [EU] environmental rules.

Although Britain has signed a commerce and cooperation agreement as part of the Brexit withdrawal agreement and is still a signatory of the UN law of the sea, “the UK has chosen to lower its water quality standards,” the three MEPs wrote.

“This is unacceptable and calls into question the efforts made by EU member states over the last 20 years. The UK is committed to preserving the seas that surround it and that we share.”