Boris Johnson could send Emmanuel Macron a fisheries bill to pay if French fishermen want access to British waters. Simon Jack, the BBC business editor, has said that a deal on fisheries could be struck if Emmanuel Macron backs down from his hardline demands. This comes amid a new softening of Mr Macron’s stance, as he admitted that French fishermen know they won’t get the same access to British fishing waters after Brexit.

Speaking on BBC Dateline, Mr Jack said: “Fishing is 0.1 percent of the UK GDP. It is a tenth of one percent so banking is a hundred times more important than that.

“But it also speaks to our identity as an island nation. We have historical memories of the cod wars, of clashing boats in the Channel.

“When I’ve talked to fishermen and the British fishing industry, they said they don’t want it all. The truth is, they can’t catch it all, the fleet isn’t big enough.

“What they want is a slightly better deal and I think there is a deal here to be done.” 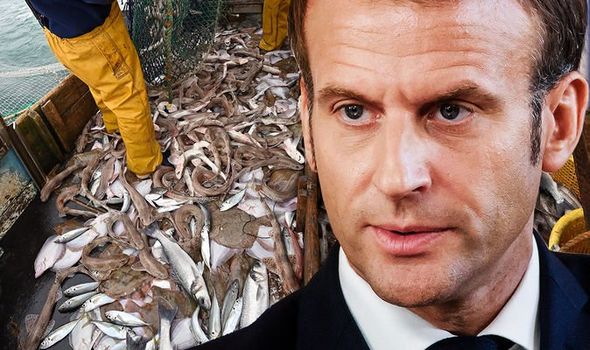 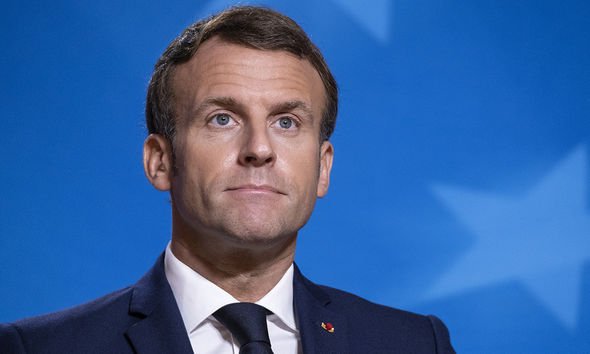 The BBC business editor explained: “It may involve French fishermen having to pay some sort of fee to the UK or the French government compensating the UK, but this is a good old fashioned haggle.

“There is clearly a deal to be done. After all, 75 percent of UK fish is sold in EU markets.

“I think the level-playing field and state aid are much more difficult to sort out than this.”

Mr Jack said the focus on the fisheries could be blamed on Mr Macron’s presidential election coming up in 2022. 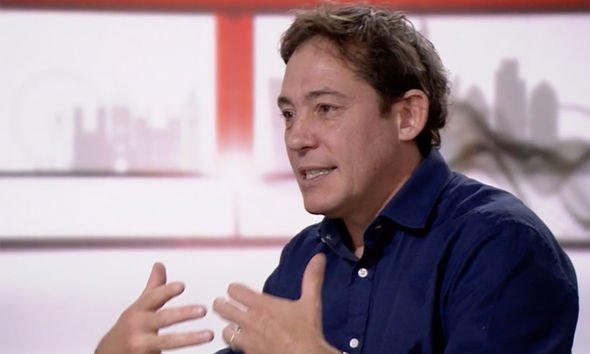 Fishing and the level of access European boats should have to British waters has remained one of main sticking points in the post-Brexit trade talks.

The issue is particularly important in France since the country’s coastal communities that have long fished in British waters.

Speaking at this week’s EU summit in Brussels, Mr Macron appeared to soften his stance on fishing, saying: “Will the situation be the same as today’s? No, that’s for sure.

“Our fishermen know it, we know it too. We’ll have to help them. But can we accept a Brexit that sacrifices our fishermen? No.” 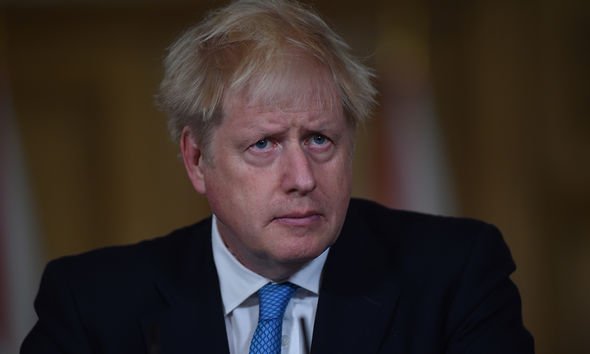 Mr Macron has come under pressure from other EU countries like Germany to back down on fishing.

However, in a reverse of tone, Mr Macron told French radio on Friday that if the UK does not allow French fishermen in its waters, the EU would have to block energy supplies to the UK.

This effectively threatened to launch an energy embargo against Britain over French fishing rights.