(Reuters) – U.S. residents will begin receiving census forms in the mail as early as Thursday as the federal government kicks off its once-a-decade count of the population, a gargantuan effort crucial to guiding U.S. political and economic policy but which experts fear will be complicated by the spread of coronavirus. 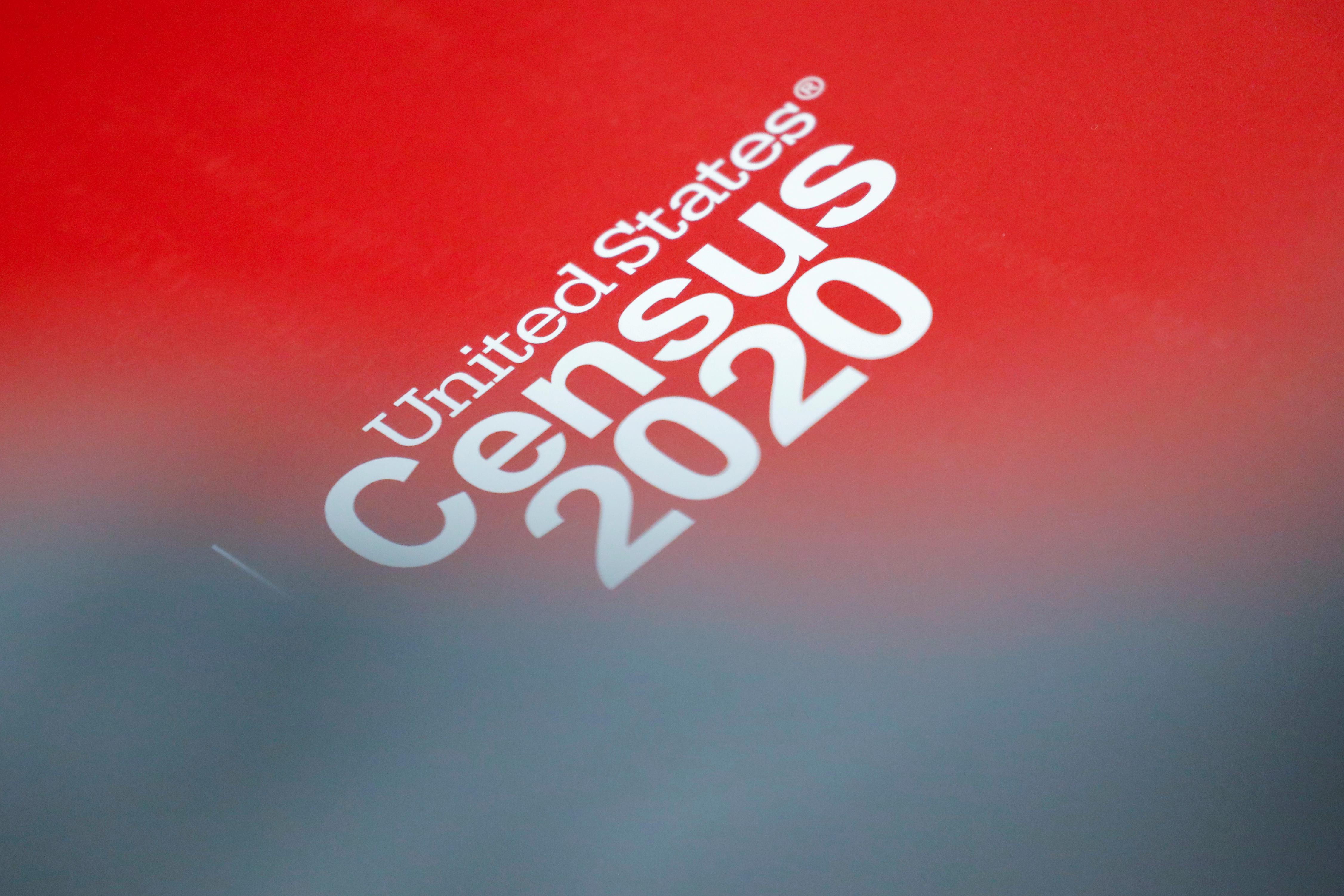 The 2020 survey is expected to cost taxpayers some $15 billion and is meant to be the first taken largely online. Most residents receiving forms will be asked to submit responses at my2020census.gov, instead of by mail. But as in the past, census door-knockers will be dispatched to households that do not answer the letters.

The virus might discourage people from answering the door, said Jeffrey Wice, a census expert and Democratic redistricting adviser. Headlines about coronavirus and the resulting economic strain might also make it harder to spread awareness about the count.

The count’s accuracy is critical, as the survey determines how the U.S. Congress and state legislatures draw voting districts during the next round of redistricting and guides the federal government in allocating $1.5 trillion a year in aid.

In a statement Wednesday on the impact of the virus, the Census Bureau encouraged residents to respond online as soon as possible, to minimize the need for in-person visits.

For now, the door-knocking campaign is still planned, but the bureau said it is following guidance from public health officials. “If we need to delay or discontinue nonresponse follow-up visits in a particular community, we will adapt our operation to ensure we get a complete and accurate count,” the statement said.

The census has faced other challenges. The nonpartisan Government Accountability Office last month reported the bureau was behind in its recruiting of census workers, while Reuters reported last year that the bureau’s new IT infrastructure was vulnerable to glitches and hacks.

The bureau did not immediately respond to requests for comment. It has said that it had enough workers to carry out the census, and that its IT system had worked as designed during tests.

Efforts to spread misinformation about the count also threaten to discourage participation by some groups, according to data experts and civil rights advocates who monitor census discussions online.

Last week, Facebook Inc took down ads by U.S. President Donald Trump’s re-election campaign that asked users to fill out a survey that it called the “Official 2020 Congressional District Census.” Facebook said the ad violated its policy against spreading misinformation about the actual U.S. Census.

The Trump administration’s effort to add a question asking census respondents whether they are U.S. citizens also incited fear in Hispanic and immigrant communities that the information could be used against them.

The citizenship question was invalidated by the U.S. Supreme Court last year, but more than a quarter of non-whites under 65 throughout the United States still say they may not respond to the census, according to an Urban Institute study released in February. The Census Bureau is partnering with local institutions like schools, churches and radio stations to promote the tally.

“We have improved the partnership program” since the last census in 2010, said Sergio Martinez, who oversees the program for Utah and New Mexico. “The success of the response rate relies on local engagement.”