Ben Wallace assures Ukraine UK is 'full square behind them'

Yesterday, Boris Johnson dramatically resigned as the UK’s Prime Minister, delivering a farewell speech surrounded by his family and supporters outside No 10. His position had come under heavy scrutiny after dozens of ministers resigned from their positions, including the likes of his Chancellor Rishi Sunak, and the Health Secretary Sajid Javid. In his last address as Conservative leader, Mr Johnson acknowledged the difficulties he had faced while in power: “As we’ve seen at Westminster, the herd instinct is powerful and when the herd moves, it moves.

“And my friends in politics, no-one is remotely indispensable and our brilliant and Darwinian system will produce another leader, equally committed to taking this country forward through tough times.”

Mr Johnson added: “I know that there will be many people who are relieved and perhaps quite a few who will also be disappointed. And I want you to know how sad I am to be giving up the best job in the world. But them’s the breaks.”

His resignation sparked a wave of speculation around who his replacement might be, and among the early favourites to succeed him is the current Defence Secretary, Ben Wallace.

While he has been an influential figure during his time in Parliament, first rising to becoming an MP for Wyre and Preston North in 2005, little is known about Mr Wallace outside of Westminster. 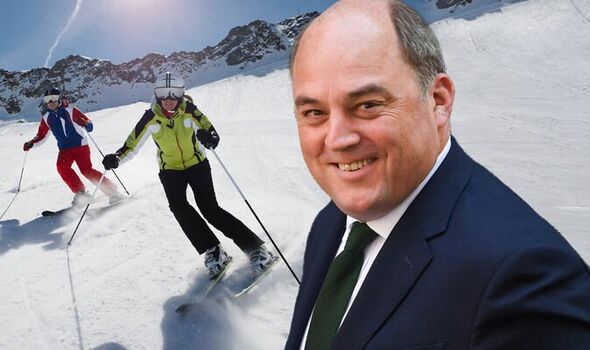 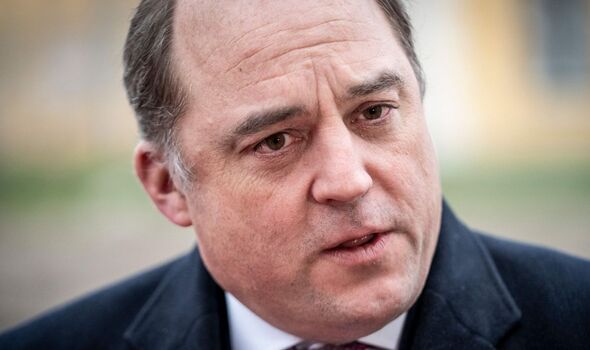 Before beginning a career in the Armed Forces, the Farnborough-born politician grew up in Somerset, being interviewed for a series of positions after completing his education, including by the Regular Commissions Board.

He then embarked on a brief career as an ace ski instructor with the Austrian National Ski School, in the village of Alpbach, in Austria.

He then switched gears and became interested in a career in the military.

Mr Wallace began as a cadet at the Royal Military Academy Sandhurst in June 1991, and was soon commissioned into the Scots Guards as Second Lieutenant.

JUST IN: A maverick who gave his nation freedom and hope – EXPRESS COMMENT 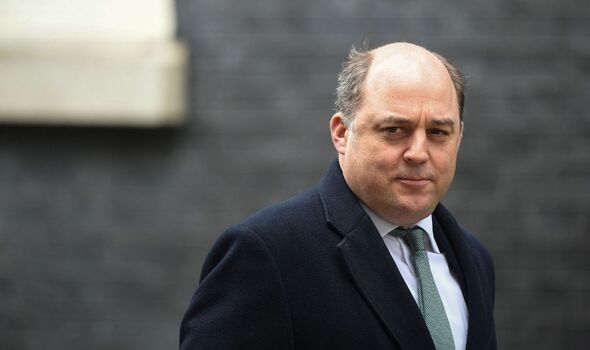 In the following seven years he served across the world, including in Germany, Cyprus, Belize and Northern Ireland.

By 1993, he was promoted to Lieutenant, and in the same year was mentioned in dispatches as a result of an incident in Northern Ireland.

Mr Wallace was commanding a patrol that captured an entire IRA active service unit, that was preparing to complete a bomb attack against British troops.

And in 1997, the politician was a member of the party sent to Paris to bring back Diana, Princess of Wales’ body after she tragically died. 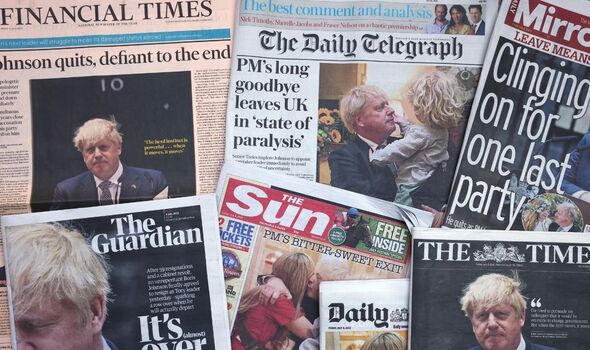 Less than a decade later, Mr Wallace was elected as an MP.

He made headlines in 2009, when he spoke out after being snubbed by then-Further Education Minister Sion Simon, when the pair were expected to meet to discuss college funding.

The Tory hit out at Mr Simon after it emerged he had cancelled their proposed meeting, in favour of a session at the gym, according to reports.

During a session with the Department for Innovation, Universities and Skills, Mr Wallace lashed out at the then-Skills Secretary John Denham. 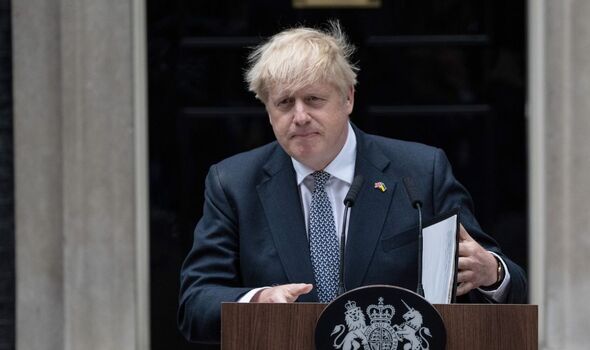 He said: “This afternoon I had an appointment with your colleague, the Member for Birmingham Erdington [Mr Simon], at 2.30pm.

“The point was to discuss the failure to fund Blackpool’s sixth-form colleges capital programme at Myerscough College in my constituency.

“That appointment was cancelled – I subsequently find out that the minister then spent time in the gym.

“If the minister has time to spend in the gym but not meet me to discuss a point about funding in colleges, doesn’t that say a lot about the priorities in his department?”

While his colleagues in the Conservative Party laughed, Mr Denham, according to a Daily Mail report at the time, replied: “My honourable friend has met an enormous number of MPs who understandably have had concerns about the FE capital programme and I’m quite sure that if he wasn’t able to meet with you today, he will be able to do so in the not too distant future.”

Meanwhile, among those backing Mr Wallace appeared to be Coral, which has installed Mr Sunak as second favourite.

John Hill, from Coral, said: “Over 60 percent of all the bets we have taken on the Conservative leader market have been for Ben Wallace.

“The Defence Secretary is the favourite and his odds are shortening all the time.

“The other big mover in the betting is Tom Tugendhat. His odds took a big tumble when he confirmed he was intending to stand.”