(Reuters) – The COVID-19 pandemic is accelerating, the World Health Organization said, with more than 377,000 cases now recorded and infections reported from nearly every country. 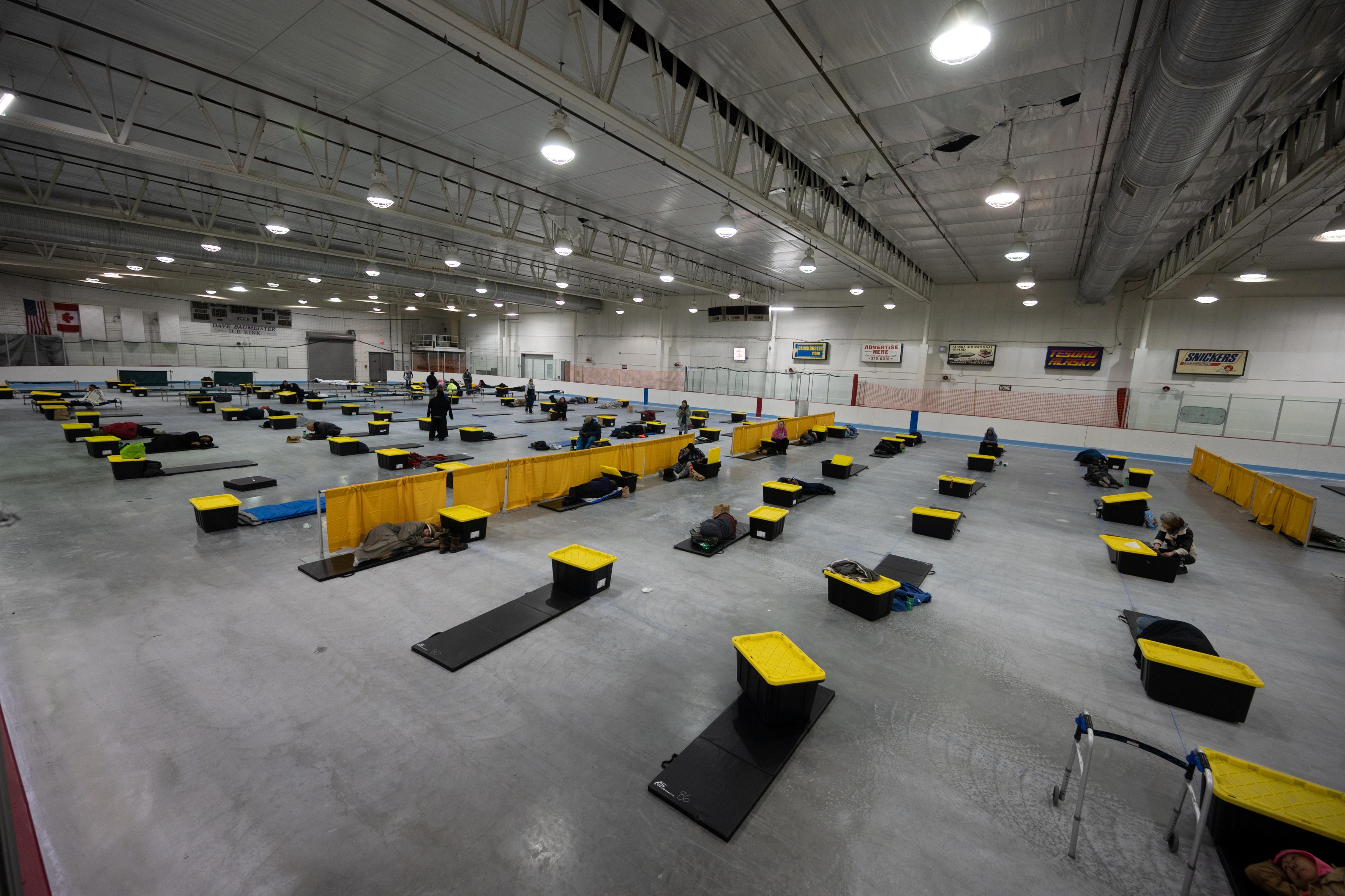 – For an interactive graphic tracking global spread: open tmsnrt.rs/3aIRuz7 in an external browser

– Prime Minister Edouard Philippe said a virtual lockdown in France imposed to slow the spread of the coronavirus could last several more weeks and that his government was tightening restrictions even further.

– The death toll from an outbreak of coronavirus in Italy rose by 602 on Monday, the smallest increase for four days, while the number of new cases also slowed.

– Unions in Italy’s Lombardy region announced strikes on Monday for tougher shutdown measures to protect the health of workers.

– Spain has nearly 4,000 health workers infected, more than one in 10 of total confirmed cases.

– Several more U.S. governors joined the procession of states ordering millions of Americans to stay at home to slow the spread of the coronavirus, while President Trump signaled he’s considering a move in the opposite direction.

– Brazilian President Jair Bolsonaro was forced to walk back a decree letting companies suspend pay to workers amid the coronavirus pandemic, following barbs from congressional leaders and rising discontent over his handling of the crisis.

– Mexico had 367 confirmed cases of coronavirus in the country on Monday, up from 316 the day before, deputy health secretary Hugo Lopez-Gatell said, with a total of four deaths.

ASIA AND THE PACIFIC

– Australia reported a jump in coronavirus cases on Tuesday that was almost entirely due to passengers who disembarked a cruise ship in Sydney several days ago.

– Prime Minister Jacinda Ardern urged New Zealanders on Tuesday to reduce contacts to a bare minimum to help fight the coronavirus, as the country prepared for a one-month lockdown.

– Mainland China saw a doubling in new coronavirus cases driven by a jump in infected travelers returning home from overseas.

– Malaysia is ramping up coronavirus tests in preparation for the “worst scenario”, as it grapples with Southeast Asia’s highest number of infections.

– India could face between around 100,000 and 1.3 million confirmed cases of the disease caused by the new coronavirus by mid-May if it continues to spread at its current pace, according to a team of scientists based mainly in the United States.

– Jordan said on Monday it would extend a curfew indefinitely.

– Iran’s President said on Monday the United States should lift sanctions if it wants to help the country, which has had around 1,800 deaths and over 23,000 cases.

– The presidents of Ivory Coast and Senegal, two of West Africa’s largest economies, declared states of emergency on Monday, imposing curfews and travel restrictions on their populations.

– Egypt on Monday reported five new fatalities because of coronavirus, which brings the total of coronavirus-related deaths in the country to 19.

– South Africa will impose a nationwide lockdown for 21 days from midnight on Thursday, as the number of cases jumped by 128 to 402.

– Congo imposed a two-day lockdown in a mining province.

– Nigeria closed its land borders on Monday to curb the spread of coronavirus as Africa’s most populous country recorded its first death from the pandemic.

– Evidence of the devastation wreaked on the global economy by the coronavirus pandemic mounted on Tuesday as activity surveys for March from Australia and Japan showed record falls, with surveys in Europe and the United States expected to be just as dire.

– The pandemic is taking its toll on aerospace manufacturing, as Boeing Co announced it would halt production of most widebody jets and Airbus SE restarted only partial output after a four-day shutdown as suppliers cut jobs.

– The U.S. Treasury secretary and the Senate Democratic leader voiced confidence late on Monday for a deal to be reached soon on a far-reaching coronavirus economic stimulus package that had been stalled in the U.S. Senate as lawmakers haggled over it.

– Ecuador will use a 30-day grace period on some bonds to delay making around $200 million in interest payments due this week, and will devote those funds toward containing the coronavirus outbreak.

– The U.S. Federal Reserve on Monday rolled out an extraordinary array of programs to backstop an economy reeling from sweeping restrictions on commerce that scientists say are needed to slow the coronavirus pandemic.

– Australia’s A-League was suspended due to the coronavirus on Tuesday, with administrators’ saying it was no longer tenable for the country’s top-flight soccer competition to continue.

– The United States added its significant weight to calls for the Tokyo Games to be postponed due to the coronavirus pandemic.

– Pope Francis’s trip to Malta, scheduled to take place on May 31, has been postponed indefinitely.

– Formula One expects to run a shortened season of 15-18 grands prix once racing can resume after the coronavirus pandemic.