Ireland’s Foreign Affairs Minister has said he hopes “the direction of travel” of British-Irish relations can be changed under a Liz Truss premiership, ahead of the widely held expectation that she will win the Conservative Party leadership contest on Monday.

Speaking on RTE Morning Ireland, Simon Coveney said he and Irish premier Micheal Martin were in Oxford at the weekend to meet British ministers, and admitted “everyone was talking about what a Liz Truss premiership would look like”.

He said: “Whether the strident way in which she has brought forward the Northern Ireland Protocol legislation in the UK, which, of course, has created a lot of tension and undermined trust, whether that will continue to be her strategy as prime minister or not.”

“She is going to be the next prime minister, and we will work with her and her team, but I hope we can change the direction of travel for British-Irish relations that we’ve seen over the last couple of years, which really has been one of tension and standoff on very important issues – predominantly related to Northern Ireland,” he said. 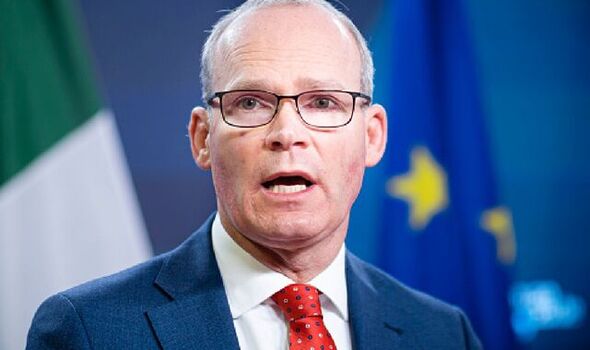 Ms Truss is reportedly set to make an early visit to the Republic of Ireland in order to broker some kind of progress in the impasse over post-Brexit arrangements, if she becomes Prime Minister today.

The Sunday Times says that civil servants have been tasked with arranging a visit to Dublin to meet Irish premier Micheal Martin.

According to the newspaper, Ms Truss would try to “come to an understanding” on the future of the Northern Ireland Protocol.

The EU and the UK remain deadlocked over the protocol, with the Government pushing ahead with its controversial Bill to give ministers powers to scrap the checks on Irish Sea trade.

The agreement, which was agreed between the EU and the British Government in order to prevent a hard border on the island of Ireland, is fiercely opposed by unionists in Northern Ireland who say it cuts off the region from the rest of the UK.

The row over the protocol has upended politics in Northern Ireland, which is currently without a functioning government despite elections being held in May.

According to the Sunday Times, Ms Truss’ team sees a window for talks before Mr Martin leaves office in December, as part of a coalition agreement between the governing parties of Fianna Fail and Fine Gael.

On Saturday, Mr Martin used a speech at the British-Irish Association conference in Oxford to warn that unilateral action over the Northern Ireland Protocol is “testing and fraying” the partnership between Britain and Ireland, but said that he wants to work with the next prime minister in an “open and constructive way”.

Mr Martin told RTE: “We are very anxious that a window of opportunity is opening up, the election of a new British prime minister and new government presents an opportunity to reset the British-Irish relationship and also the European Union and United Kingdom relationship in context of the protocol.

“The spirit within which we are approaching next week and beyond is a constructive one. We believe the breadth and depth of the UK-Irish relationship is such that there’s an imperative on us all to work together in a constructive way. 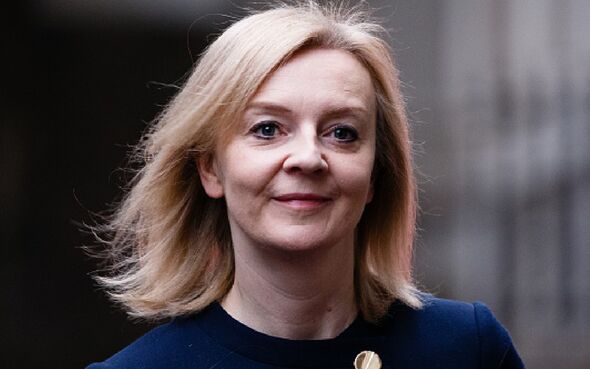 “We are prepared to do that and also in the context of Northern Ireland, in terms of resolutions of issues around the protocol.”

Mr Martin also said that the outcome of the Northern Ireland elections should be honoured.

The most recent Stormont Assembly elections took place in May, when Sinn Fein emerged as the largest party. However, several attempts to elect a new Stormont speaker have failed since then.

“The people of Northern Ireland gave a mandate to their politicians,” Mr Martin added.

“We are going through unprecedented energy price increases on the island of Ireland.

“There’s responsibility and obligations on the politicians in Northern Ireland to respond to that with the resources they have at their disposal.

“The most effective way of doing that is then restore the Executive and the Assembly, that’s what we want to see first.

“We should avoid the need for any further elections and should take the next number of weeks, take that opportunity through the EU-UK dialogue, to resolve issues around the operation of the protocol.”