WASHINGTON (Reuters) – Democratic presidential contenders Joe Biden and Bernie Sanders on Wednesday were reassessing how to campaign after canceling election rallies due to the coronavirus pandemic, while Republican President Donald Trump’s campaign looked set to push ahead.

Biden’s campaign, which scored decisive primary victories in Michigan and three other states on Tuesday, canceled a Thursday get-out-the-vote event in Florida. The state, along with Arizona, Illinois and Ohio, will hold primary contests next week.

Arizona officials reminded voters of a Wednesday deadline to vote by mail, while Ohio unveiled new polling places away from centers for the elderly, who are particularly vulnerable to the disease.

The winner of the national nominating battle that began in February and ends at July’s Democratic National Convention will challenge Trump in November’s general election.

Separately, organizers on Wednesday called off a March 27 rally in Detroit that was to be hosted by Democratic former first lady Michelle Obama. The rally, aimed at boosting election turnout in November, was canceled “out of an abundance of caution” given the spread of the coronavirus, organizers said.

Trump has sought to play down the extent of the threat and has held several rallies in recent weeks aimed at stealing the spotlight from the Democrats. On Tuesday his campaign said he would hold a “Catholics for Trump” event in Milwaukee on March 19. Trump is also expected to travel for a campaign fundraiser in Denver on Thursday.

Trump campaign officials did not immediately respond to requests for comment. Vice President Mike Pence on Tuesday told reporters decisions about events would be made “literally on a day-by-day basis.”

Biden, a moderate, and Sanders, a self-styled democratic socialist, have both criticized the Trump administration over its response to the outbreak.

Biden, the Democratic front-runner, said he would deliver an address on the U.S. response to the virus in his hometown of Wilmington, Delaware, on Thursday.

“This is a matter, this whole coronavirus – is a matter of presidential leadership,” Biden told reporters on Tuesday night in Philadelphia. “Later this week, I’ll be speaking to you on what I believe the nation should be doing to address this virus.”

COVID-19, the disease caused by the virus, is a highly contagious respiratory illness. The number of U.S. coronavirus cases has risen steadily and currently exceeds 1,000, and 31 deaths have been reported, according to a Reuters tally.

The outbreak has infected more than 121,000 people and killed more than 4,380 worldwide. It has pounded financial markets, forced school closures and prompted organizers to cancel concerts, conferences and sporting events.

State election officials are urging voters in upcoming elections to vote by mail. In Arizona, which votes next week, Secretary of State Katie Hobbs wrote on Twitter that voters “should mail ballots back TODAY, if they want to avoid crowds on Election Day.” 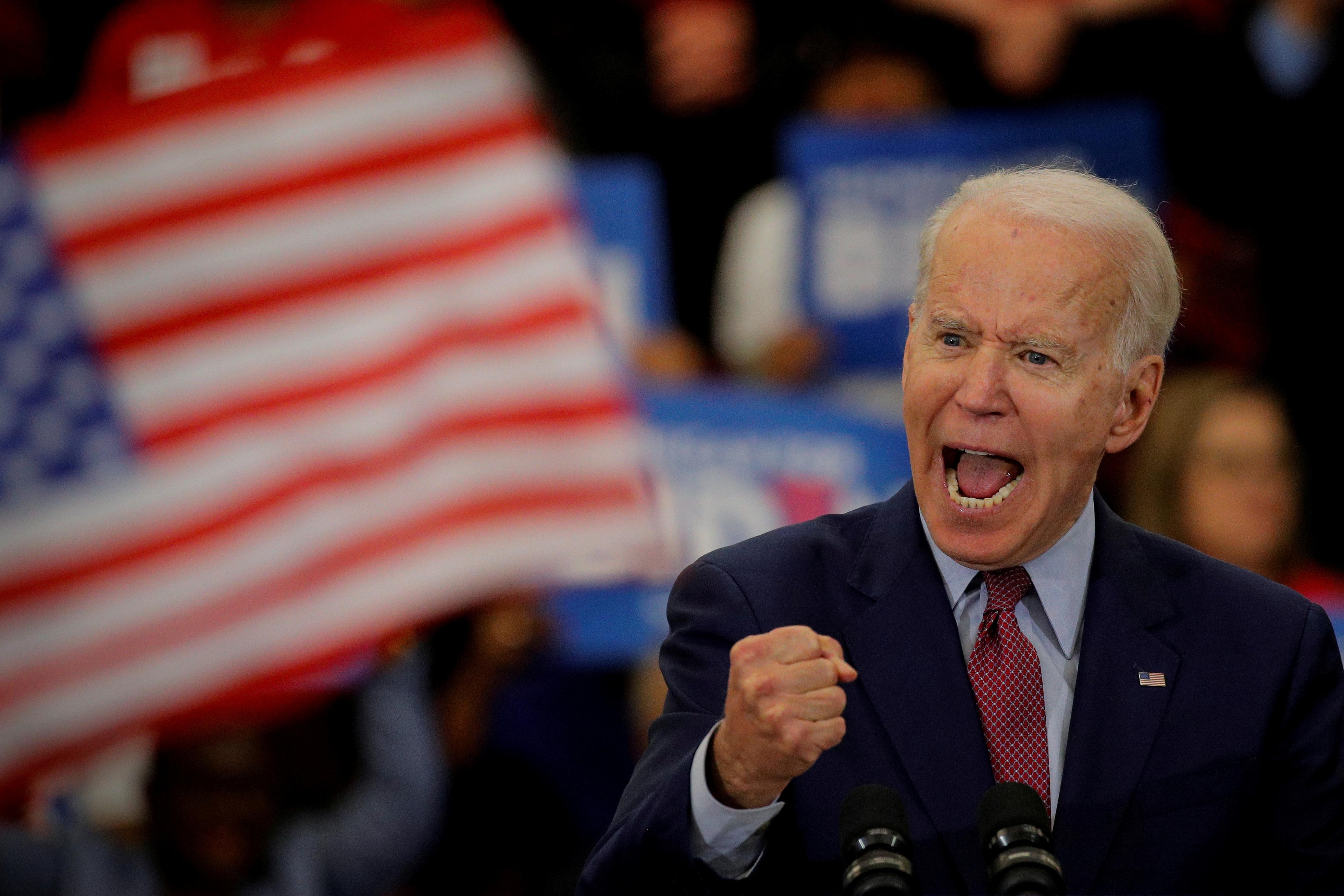 The Lawyers’ Committee for Civil Rights Under Law has urged state election officials to ensure that concerns about the virus did not interfere with upcoming votes.

“States must not wait a moment longer to take real steps to address the impact of the coronavirus on the 2020 election season,” the committee said in a statement.

The Democratic National Committee said the next presidential debate, scheduled for Sunday in Phoenix would not have an in-person audience because of health concerns.