WASHINGTON (Reuters) – Democratic super PAC Priorities USA said on Thursday it planned to expand its use of an advertisement critical of President Donald Trump’s response to the coronavirus pandemic despite the Trump re-election campaign’s efforts to stop it. 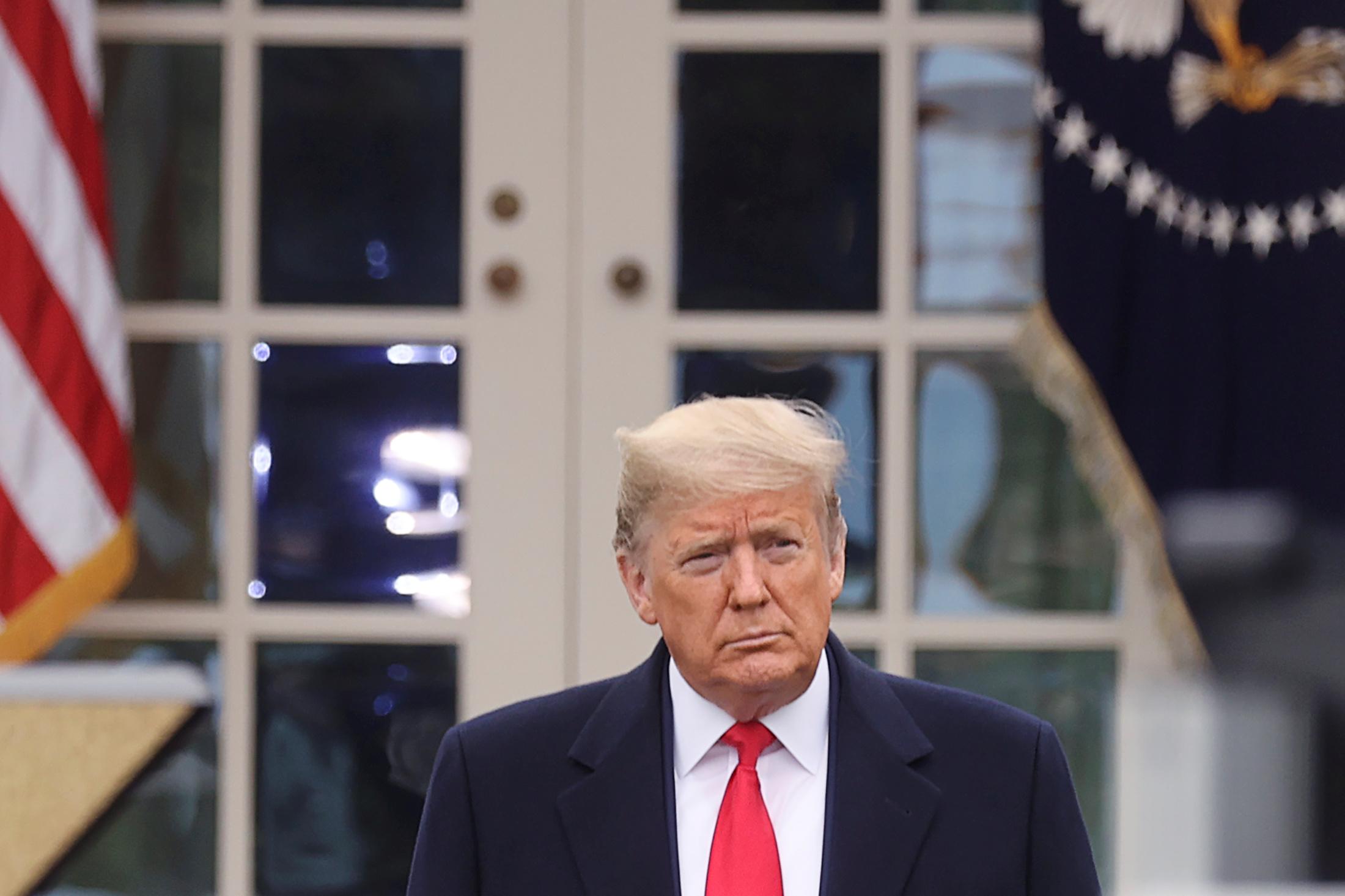 Trump’s campaign on Wednesday said it had sent cease-and-desist letters to local television stations that were running the ad in Florida, Michigan, Minnesota, Pennsylvania, and Wisconsin – all expected to be swing states critical in November’s presidential election – because of what it considers a false assertion that Trump referred to the virus as a hoax.

It threatened litigation if stations refused to pull the ad.

The ad plays verbatim quotes from the president, including “We have it totally under control,” and “One day it’s like a miracle, it will disappear” as a graph shows the rising number of U.S. infection cases. In the opening, the ad includes his quote that “this is their new hoax.”

Trump’s re-election campaign said that quote was referring to “Democrat criticisms and politicization of the federal response to the public health crisis” and demanded the ad be taken down for falsely asserting he used the term to describe the coronavirus.

Priorities USA said the ad was still running in Florida, Michigan, Pennsylvania and Wisconsin and would be expanded into Arizona over the next few weeks.

“The fact that Trump is going to such great lengths to keep the American people from hearing his own words adds to the urgency of communicating them far and wide,” the group’s chairman Guy Cecil said in a statement.

“Trump doesn’t want voters to know the truth. We will not be intimidated. We’ll keep telling the truth and holding Donald Trump accountable.”

The president has faced criticism for initially playing down the seriousness of the coronavirus.

In recent days he has again compared the epidemic to the seasonal flu and questioned the necessity of tough quarantine measures to stop its spread by saying such drastic efforts were not taken in response to car crashes or flu outbreaks.

The president, whose own coronavirus task force earlier this month recommended people avoid gathering in groups of more than 10 and eschew eating in restaurants for a 15-day period in order to blunt the virus’s spread, has said he wants to open the U.S. economy for business again by Easter on April 12.

He said he would listen to advice from public health professionals before making a decision.