(Reuters) – Democratic presidential candidate Joe Biden and his new running mate, Senator Kamala Harris, will make their first appearance as a ticket on Wednesday in Wilmington, Delaware, as the campaign for the White House enters a more frenetic phase. 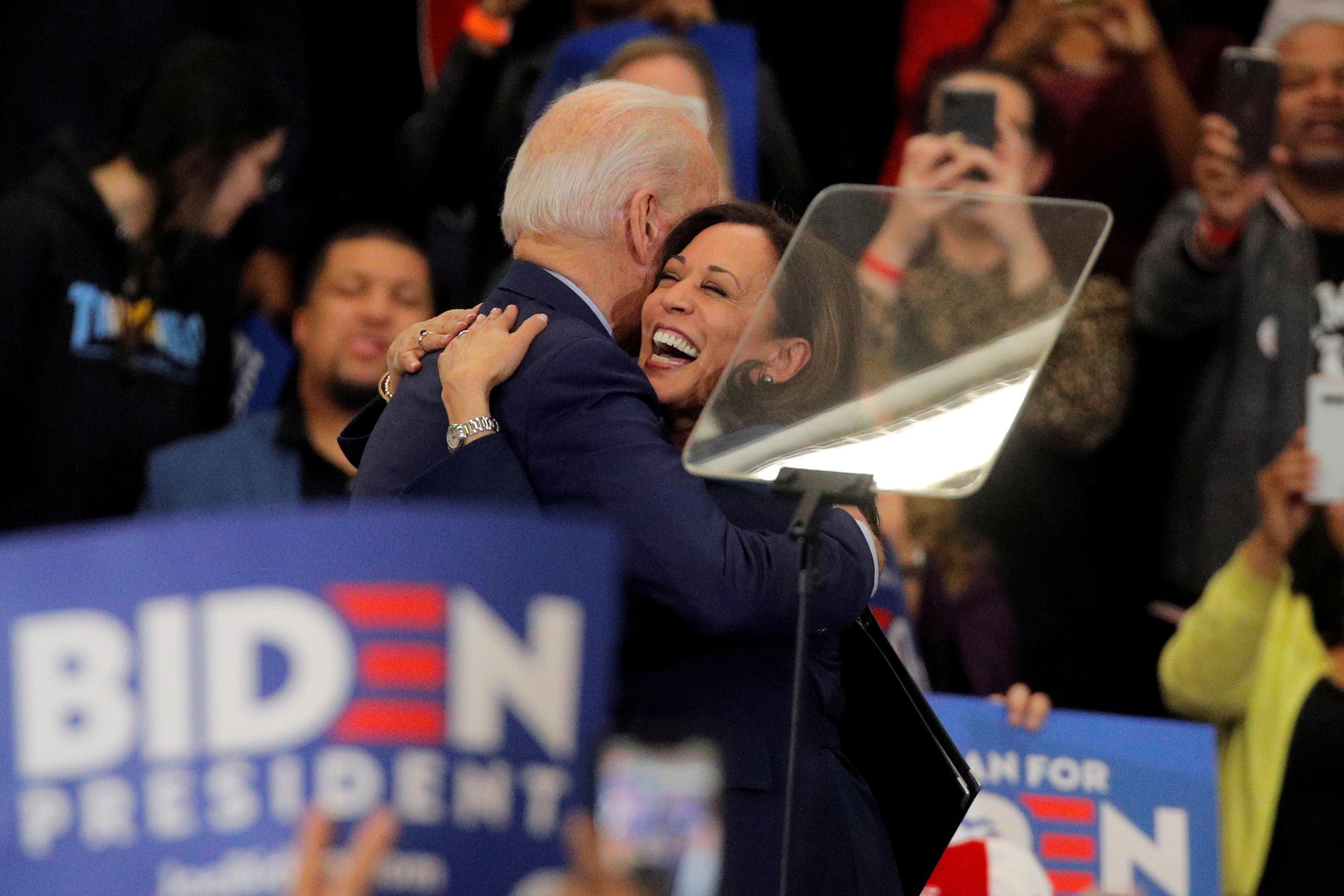 The two are scheduled to deliver remarks just days before Biden formally accepts the Democratic nomination during the party’s national convention, which will take place largely as a virtual event next week due to the coronavirus pandemic.

The Republican convention, where President Donald Trump will be nominated for a second four-year term, follows a week later and kicks off a 10-week sprint to the Nov. 3 election.

Harris, 55, the first Black woman and the first Asian American to appear on a major-party presidential ticket, was announced as Biden’s choice on Tuesday after a selection process that drew extra scrutiny thanks to Biden’s age.

The 77-year-old would be the oldest president ever if he wins, raising speculation that he would not seek re-election in 2024.

Wednesday’s event in Biden’s hometown will take place on the third anniversary of the “Unite the Right” rally in Charlottesville, Virginia, where violent clashes erupted as white supremacists and neo-Nazis descended on the town.

Biden has said Trump’s comment after the clashes that there were “very fine people on both sides”, which drew widespread criticism, convinced him to run for president.

In choosing Harris, Biden selected a former rival for the nomination whose most memorable campaign moment was when she criticized his past position on using busing to integrate schools during a televised debate.

But Harris was regarded as a relatively safe choice. She is a more dynamic campaigner than Biden and will be relied upon to help energize Black voters, who represent a crucial constituency for Biden in key swing states.

In recent months, as unrest has convulsed U.S. cities following the police killing of George Floyd, a Black man in Minneapolis, Harris has become a prominent voice calling for change. She has marched alongside protesters and pushed legislation to reform policing practices.

Biden, who had vowed to pick a female running mate, had come under increasing pressure to select a Black woman.

As a former prosecutor and attorney general, Harris has shown herself to be a sharp questioner in Senate hearings and appears to be well suited to the traditional “attack dog” role that vice presidential candidates are often asked to assume.

The Trump campaign wasted little time on Tuesday attacking Harris as a “radical” who would drag Biden to the left. But it remains unclear whether the broadsides will be effective.