Caroline Flint, who represented the South Yorkshire constituency of Don Valley from 1997 until 2019, criticised the party for being “disrespectful” to voters in traditional Labour heartlands. She made her remarks after Conservative Jill Mortimer beat Labour’s candidate in Thursday’s ballot by 15,529 votes to 8,589 to take the parliamentary seat for Hartlepool.

The result has been seen as a historic victory for Boris Johnson, with the northeastern English port town electing a Tory for the first time since the seat was created in 1974.

The overwhelming win follows a similar trend set by Mr Johnson in the 2019 general election when most seats in the north of England elected a Conservative for the first time on the back of the pledge to “get Brexit done”.

In 2019, after she was ousted from her seat by the Tories, Ms Flint was a vocal critic of her party for failing to listen to the priorities of voters.

The former MP supported remaining in the EU in the 2016 referendum but backed Brexit after a majority of her constituency voted for Leave. 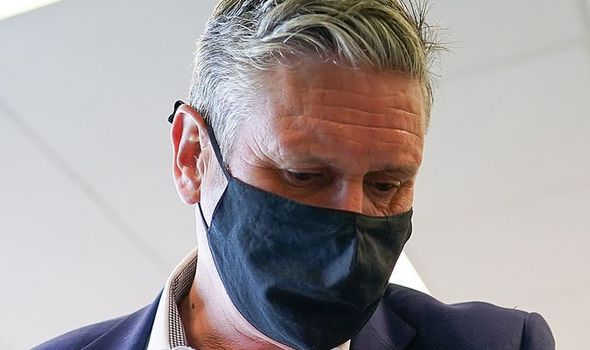 Criticising Sir Keir for not learning from the past in the aftermath of the 2019 election, Ms Flint accused the party of being “daft” by selecting a pro-Remain candidate to fight this week’s by-election.

She said: “Another candidate probably wouldn’t have won but a pro People’s Vote candidate was daft and disrespectful.

“A delayed date could have allowed Labour to see how the locals went and learn from them.”

Hartlepool voted by more than 70 percent to leave the EU in 2016.

But Sir Keir personally selected Dr Paul Williams – the MP for Stockton South between 2017 and 2019 and a staunch advocate of a second EU referendum – to represent the party in the vote.

Ms Flint warned a failure to focus on promoting policies that matter to voters was the second key reason Labour lost the seat. 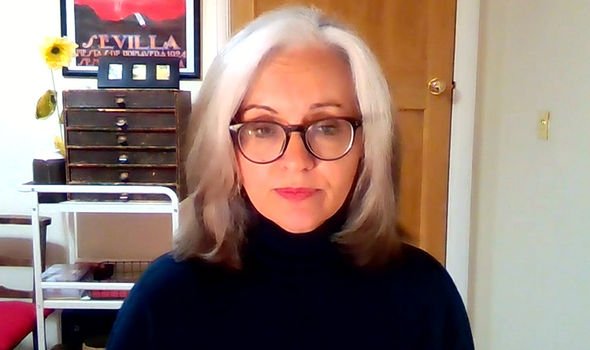 “There are real lessons to learn, and part of it is how does Labour re-connect with working class communities in the north and the midlands in a way they accept that they let them now, they let them down in 2019, not the reverse.”

Last night Sir Keir Starmer said he would accept responsibility for the poor results across the country.

As well as losing the Hartlepool by-election, scores of council seats have been lost by Labour with the Conservatives making significant gains. 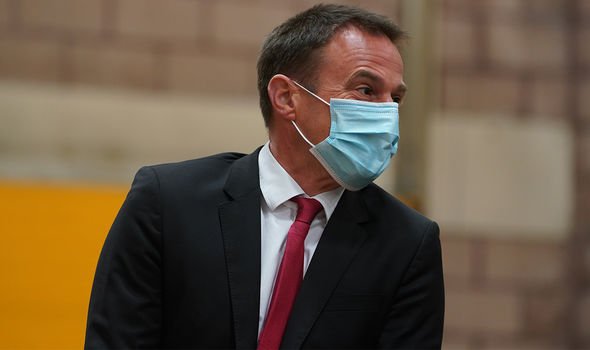 “We have changed as a party but we haven’t set out a strong enough case to the country.

“Very often we have been talking to ourselves instead of to the country and we have lost the trust of working people, particularly in places like Hartlepool.

“I intend to do whatever is necessary to fix that.”

The Labour leader said that he would set out details of his plan to “reconnect ” the party with voters over the “next few days”.

“This goes way beyond a reshuffle or personalities,” he said.

Labour is understood to be planning to launch a policy review to work out how to better connect with voters.