Michela Morizzo warns of UK recession after drop in CCI

An exclusive Techne UK poll for Express.co.uk has revealed that even less than half of Labour’s own voters knew who people like Shadow Chancellor Rachel Reeves, Shadow Health Secretary Wes Streeting or former leadership candidate Yvette Cooper are. The crisis of “invisibility” of Labour’s top team comes as Durham Police prepare to announce whether Starmer and his deputy Angela Rayner are fined for breaching lockdown rules. Both have pledged to quit if they are fined.

According to the survey of 1,632 people last week, Ms Reeve is the most recognised, scoring 19 percent among all voters and 44 percent of Labour voters.

But the bookies favourite to succeed Starmer if he has to go is Mr Streeting who only has name recognition among a mere 10 percent of voters surveyed and just 38 percent of Labour supporters.

The rail strikes have failed to push the profile for Shadow Transport Secretary Lousie Haigh (11 percent), while the pandemic did nothing for former Shadow Health Secretary Jonathan Ashworth (13 percent). 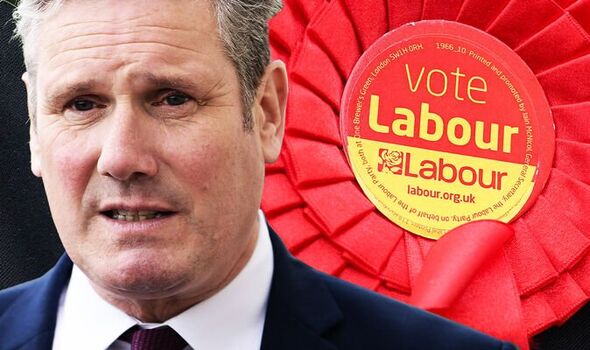 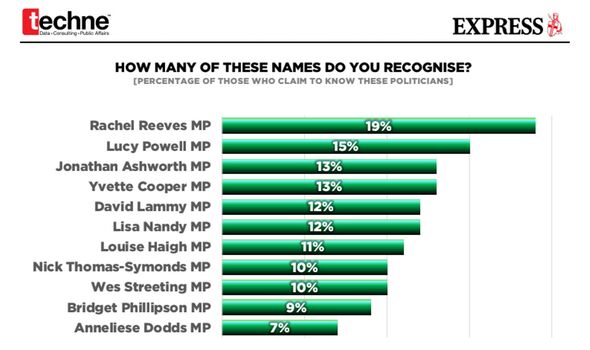 Bottom of the pile was Labour chairwoman Anneliese Dodds with a mere 7 percent overall recognition among the general public and less than a third of Labour voters (31 percent) even though she is in charge of election campaigns.

And if they hope to reconnect with traditional working class voters there is a major crisis with the shadow cabinet recognition ranging from 1 in a 100 (1 percent) for Dodds to just above 1 in 20 (6 percent) for Powell.

The findings have been mocked by Tory MPs, particularly in Red Wall seats where “invisible” Labour MPs who often rarely visited left them open for the Tories to win.

North West Leicestershire MP Andrew Bridgen quoted lines from the Beatles song “Nowhere Man” as he quipped: “They are real no where men and women , making all their nowhere plans for nobody.”

Ashfield MP Lee Anderson, a former member of the Labour Party and worked for retired Labour MP Gloria de Piero, said: “I can confirm that these figures are correct.

“In fact, I would say that at least one in five Labour backbenchers have no idea who some of their shadow cabinet are so there is no wonder the British public have no idea.” 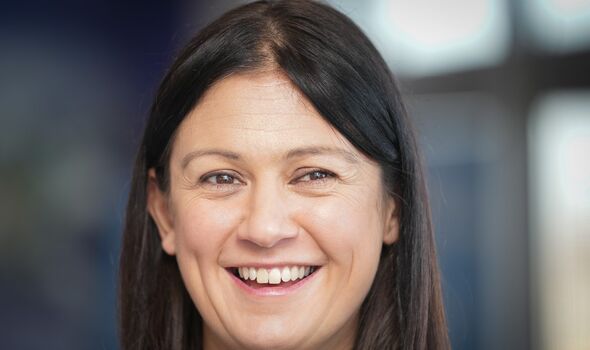 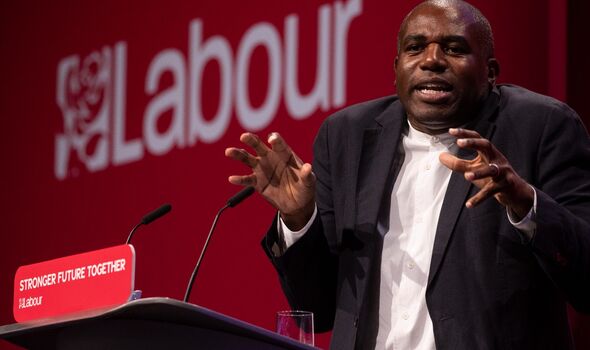 “People are always turned off by politicians who criticise but have nothing to offer, so it’s hardly a surprise nobody cares.

“Having said that, perhaps they’re happy to keep their heads down because if voters did know Labour’s still full of people who campaigned for Jeremy Corbyn to become Prime Minister and fought hard to over-turn the EU referendum, they’d probably be even less impressed.”

West Bromwich East MP Nicola Richards, who took ex-Labour deputy leader Tom Watson’s constituency, said: “It shows they’re still irrelevant and even if they had some policies, clearly very few are interested in what they have to say.” 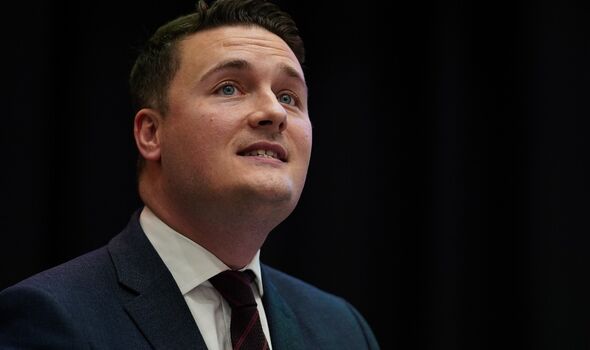 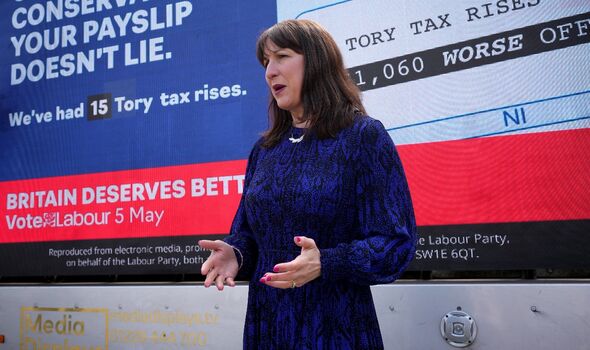 Rother Valley MP Alexander Stafford said: “We already knew that noone knows what Labour stands for, now it has been confirmed that no one even knows who they are. Clearly the Labour front bench is an irrelevance to most people, and there is no signs of this changing.”

Dudley North MP Marco Longhi added: “If you want to be leader people need to know who you are and what you stand for. Labour’s front bench is as popular as a B & Q fence panel – they’ve sat on one for years! At least people knew Corbyn.”

A decision on Starmer and Rayner’s fates from Durham Police is expected any day soon.

The pair are being investigated for allegedly breaking lockdown rules for eating more £200 of curry washed down with beer at a pre-arranged event with around 18 party activists.

Both called the Boris Johnson and Chancellor Rishi Sunak criminals after they were fined for eating cake on the Prime Minister’s birthday and insisted they should both resign.

Both Starmer and Rayner have promised to resign if they are fined. 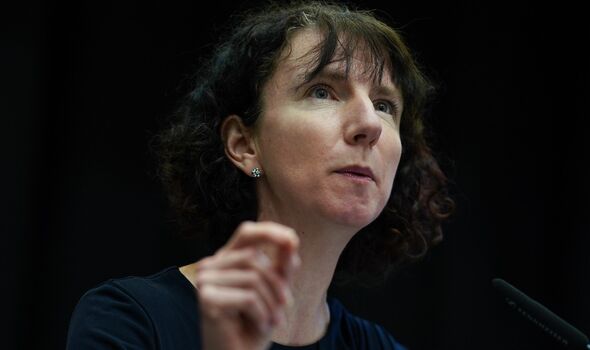 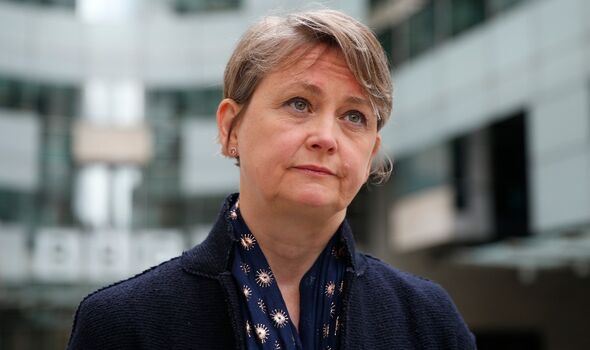