The former Fortune 100 executive who now runs a financial educational channel claimed a further economic package was needed to be offered by the British Government.  Mr Komolafe discussed the former Chancellor of the Exchequer predicting that middle-income homes and those who earn between £44k-£45k needing help. Mr Komolafe gave his advice on how the Government under Liz Truss should begin allocating funds through tax brackets and income levels to assure that everyone in the UK was financially supported this winter, as the cost of living crisis is predicted to worsen.

Mr Komolafe told Express.co.uk: “First and foremost we need to hear something from the Government, and we need to have a conversation about how we perhaps further a package to tangibly help people with the view that energy prices are likely to increase all the way through 2023.

“And whether that takes the form of further windfall taxes on energy companies I don’t know, but we need clearer communication from the Government with a clear plan around how they’re going to help.

“The Chancellor of the Exchequer came out and said that even middle incomes £44k-£45k they’re going to need help, which is true.

“But I think the help needs to be structured focusing first and foremost on those who are on lower incomes and then working up through the tax brackets and the income levels.

“But we need clear communication, we need a tangible plan from the Government whether that is a windfall tax or some other form is for them to decide.” 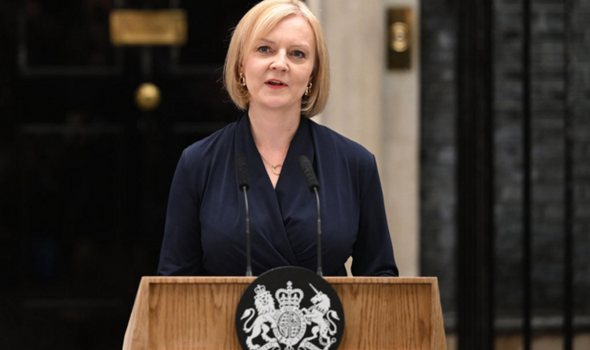 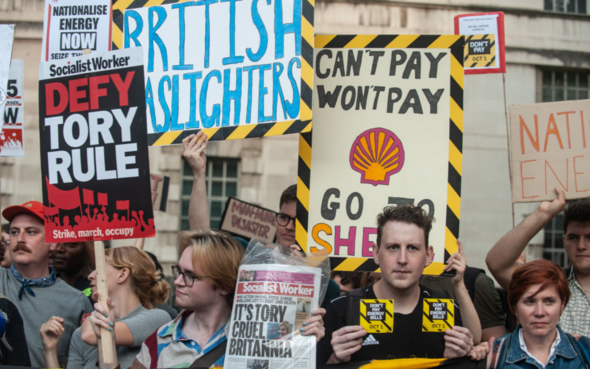 New Prime Minister Liz Truss has been urged by all sides of the political spectrum to get tackling the cost of living crisis.

Ms Truss has claimed that the UK can ride out the economic storm, but is yet to implement a solid plan.

There are many reasons the British economy is facing economic decline, one being soaring rates of inflation.

Economists have been warning Britons of an incoming recession that could be worse than the 2008 financial crash.

Bow Group chairman Ben Harris-Quinney told the Express: “The Bow Group has long warned that the Government has been ignoring a very simple economic truth – that you cannot bring, borrow and spend to excess without eventually facing dire economic consequences.

“This has not been solely the result of the pandemic.

“Since the Conservatives came in in 2010 they have tripled the national debt, their policies have been the opposite of fiscal conservatism and responsible economic management.

“The cost of merely paying the interest on the debt is now one of the largest areas of government expenditure.” 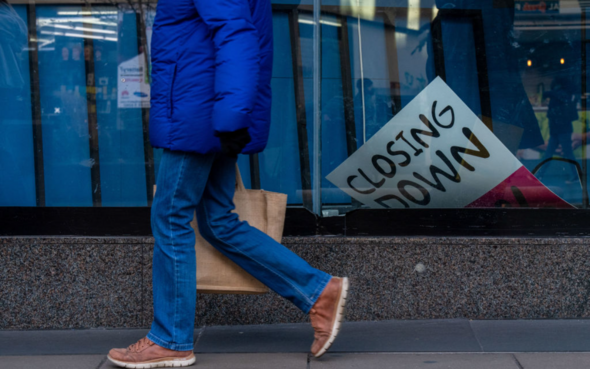 He added: “Because of that the issues of 2008 have merely been deferred rather than solved, and a cataclysmic economic collapse worse than 2008 remains a very real possibility.”

Many Britons have been riddled with anxiety over the prospects of falling into debt and poverty this winter, as they try to pay the rising energy costs.

The cost of energy is set to reach £4,000 this winter, a price that many cannot afford.

Some Britons are choosing between heating and eating as the previous Government offered £400 does not cover the costs.