Ann Widdecombe, former Justice minister, said: “it looks a weak position to be in” following the resignations of both Rishi Sunak and Sajid Javid. The Chancellor and Health Secretary quit their ministerial roles after saying they no longer had confidence in Mr Johnson to lead the country.

Ms Widdecombe said: “Now he is Boris, he’s got plenty of charisma, he might just be able to survive this, but frankly he will need the imagination of Houdini and he’s got to have more than that.

“He’s got to actually be able to offer something that makes his survival worth something.

“Up until now I’ve been saying to the Tory Party ‘get behind him, stop infighting, you’re too close to an election to insight’, but if something’s got to happen it has to happen quickly otherwise they must stick with him.

“They have that very simple choice: They can either fight amongst themselves from now until the general election and lose, or they can decide to get behind him, or, I suppose, he can decide to go.

“But I think that is unlikely. I think he’s be dragged kicking and screaming from Downing Street.” 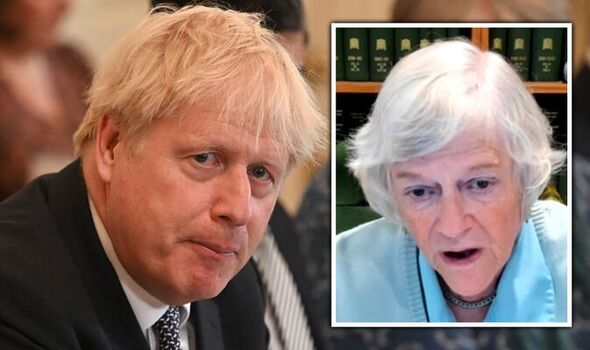 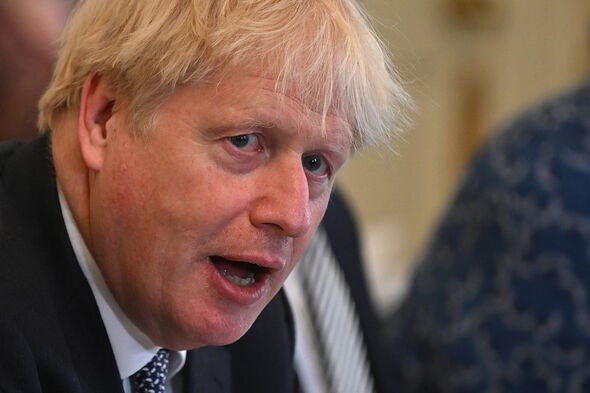 After being asked whether the Prime Minister should be “taking responsibility” for all communications from downing Street, Ms Widdecombe agreed and said Mr Johnson “should get a grip”.

Downing Street was forced to admit Mr Johnson was briefed in 2019 on allegations against disgraced Tory MP Chris Pincher but said he had forgotten about it.

Lord Simon McDonald, former permanent secretary at the Foreign Office, had earlier said that Mr Pincher, the former deputy chief whip, was subject to a formal investigation over inappropriate behaviour while a minister in the department in 2019 and that Mr Johnson was told about it.

In a highly damaging letter to the parliamentary standards commissioner, Lord McDonald said Number 10’s original claim that Mr Johnson was not aware of “specific allegations” about Mr Pincher’s behaviour was “not true”.

Downing Street admitted Mr Johnson was indeed briefed in 2019 on allegations against Pincher.

A minister told MPs that misleading statements were given by Number 10 because Mr Johnson had forgotten the incident. 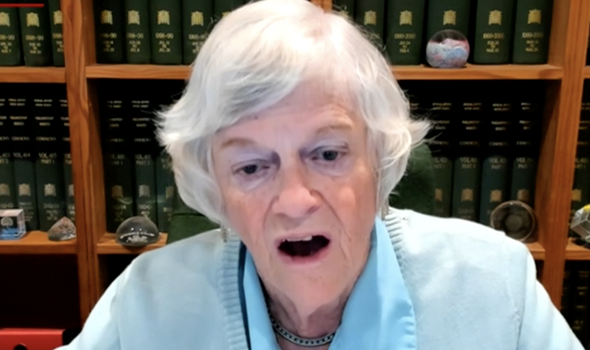 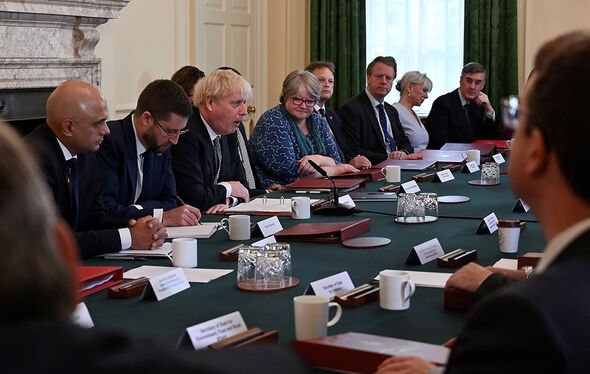 “The point is that he should have known. And that’s why I say there should be one person in Downing Street who’s job it is to manage this sort of thing.

“Nobody is managing this, it really gives the impression of being a drifting operation. I think that’s the way I would sum it up.

“I’d still want him to get out of this, because I think he has a lot to offer, but if he doesn’t start offering it and tell us what his programme is and make sure its a (boring) programme and a Brexit programme and we can get real benefits from the things he’s done, unless he does that, he ain’t gonna convince anybody.”

Germany risks eurozone collapse while Brexit Britain ‘can be cured’ 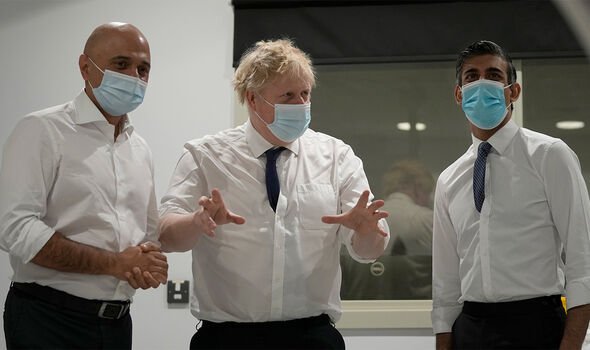 In statements issued minutes within each other, both Mr Sunak and Mr Javid quit their roles over the appointment of Mr Pincher.

Mr Javid shared his resignation letter on Twitter shortly after 6.00pm, minutes after the Prime Minister spoke to reporters in Downing Street.

Mr Javid, health secretary since June 2021, said he could “no longer in good conscience continue serving in this Government”.

He said: “I am instinctively a team player but the British people also rightly expect integrity from their Government.

“The tone you set as a leader and the values you represent, reflect on your colleagues, your party and ultimately the country.” 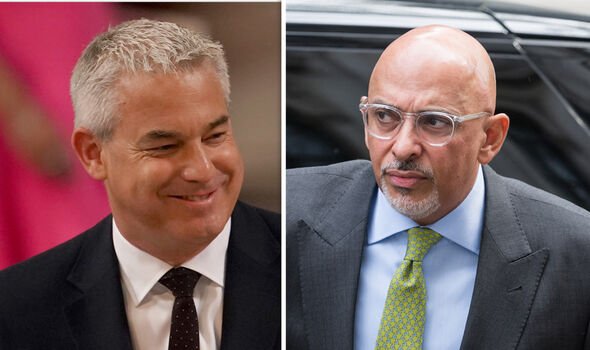 A few minutes later at about 6.10pm, Mr Sunak tweeted out his resignation letter.

In his letter, Mr Sunak, who has been tipped as potential future leader of the Conservative Party, told the Prime Minister standards in Government are “worth fighting for”.

He said: “I have served as your chancellor with gratitude that you entrusted me with stewardship of the nation’s economy and finances.”

But Mr Sunak said that he could no longer back Mr Johnson, suggesting their differences could not be reconciled.

He said: “In preparation for our proposed joint speech on the economy next week, it has become clear to me that our approaches are fundamentally too different.

“I am sad to be leaving Government but I have reluctantly come to the conclusion that we cannot continue like this.”