Sir David Lidington discussed the effect that multiple scandals in Number 10 have had on the British public with journalist Nick Robinson The former Conservative MP explained that the ongoing controversies were drowning out serious policy and what the Government was up to. This week a handful of Prime Minister Boris Johnson’s senior ministers resigned due, and more are expected to do the same. Sir David Lidington discussed whether or not ministers in Government would want Mr Johnson to lead them into the next general election, as his ratings in popularity have dipped.

Sir David Lidington told Radio 4’s Today programme: “Governments in the past have been able to do that but I think that Conservative members of Parliament today and particularly those who are ministers in Government have to decide whether or not they want the current Prime Minister to lead them into the next election.

“And whether he is the right man for that job, it’s not guaranteed that a party recovers.

“Or a Government recovers and it seems to me the real problem here is that the history over parties, over Mr Pincher and other matter has corroded public trust in the Government.

“When you have an ever-changing series of explanations for events, that controversy then drowns out anything to do with serious policy or explaining what the Governments up to.

“You’re in trouble and I think that the problem the Governments got now is that this country our country is facing major economic challenges. 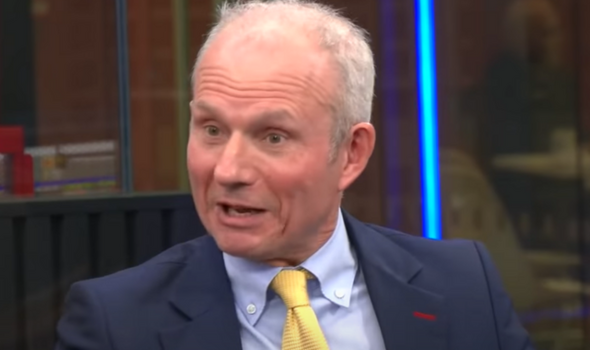 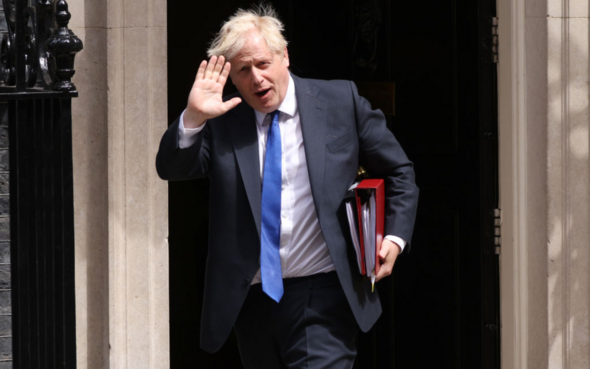 He added: “We talk about the cost of living crisis, we’re barely at the start of those economic storms, and you have to have a Prime Minister and a Government whom the public trust to tell them the truth.

“And to explain persuasively where sometimes there have to be some sacrifices to make some difficult decisions to get the country as a whole through to better times beyond.

“I don’t think my party, I’ve been a member for forty-plus years, is in a position to make that case at the moment.

“And you could say that’s called levelling up, wonderful ambition but I’m yet to see any operational plan to really deliver that in a strategic fashion, its going to be the work of a generation ahead.”

MPs from both ends of the political spectrum have been calling for a change of leadership, demanding Mr Johnson step down as Prime Minister.

Britons are currently facing the cost of living crisis which has been causing many to face poverty as they are financially vulnerable due to the increased costs.

There have been calls for the Government to tackle the crisis and many political experts do not feel there is enough being done.

The main focus has been Tory party scandals which have been rocking the cabinet. 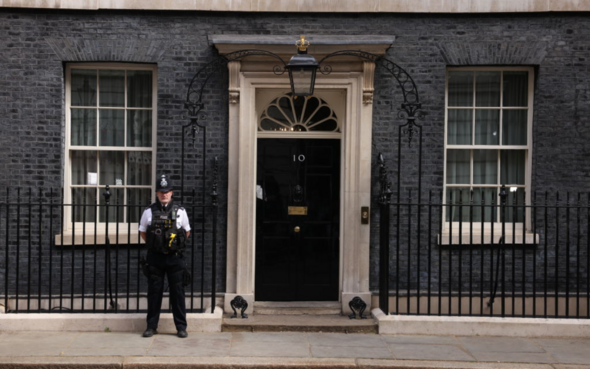 One Labour MP calling for Mr Johnson to step down is Shadow Chancellor of the Exchequer and Labour MP, Rachel Reeves.

“Our country and our economy needs leaders that will act in our best interests.

“It’s clear that the Prime Minister and Chancellor are only acting in theirs.”

“The truth is that the Tories don’t have what it takes to govern.

“They’ve left Britain stuck with a government and PM with no plan.

“Britain deserves a fresh start, with a Labour government that will bring real change.”