Boris Johnson is set to take control of the Brexit negotiations later today when he speaks to Ursula von der Leyen in a video-conference call to “take stock of negotiations and discuss next steps”. Speaking to Mark Dolan on talkRADIO on Friday, Tory MP and lead Brexiteer Peter Bone revealed what Boris Johnson plans to tell Ms von der Leyen in the meeting. He said that Boris will “stand up to the EU and stand up for the British people” as the pressure to strike a Brexit deal intensifies.

Mr Bone explained: “This is what the EU always does. They pretend to play hardball right up to the end when they agreement is done.

“But now we have a Government that doesn’t roll over to the EU. We have a leader that stands up to the EU, and stands up for the British people.

“That is what Boris will tell the president of the EU tomorrow.”

The leading Brexiter said the last-ditch meeting between the two leaders was “significant”. 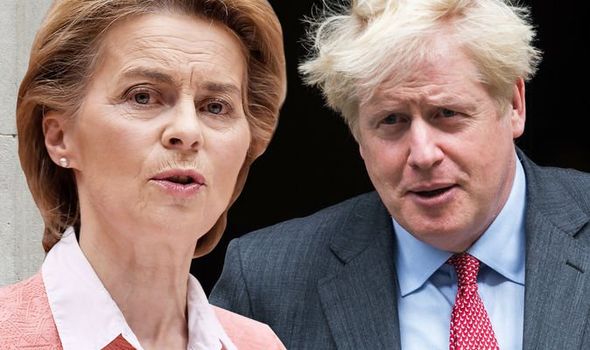 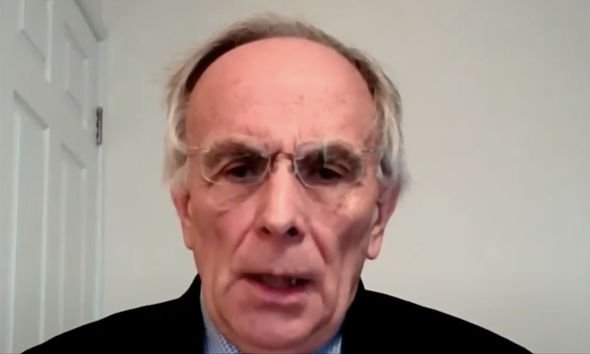 He added: “I think what it is saying to the EU is stop messing around with our negotiators. The Prime Minister is now in control, don’t mess him about.”

Mr Bone also criticised reports that a compromise on fisheries was in reach, with Britain offering a three-year transition period for European fishing fleets to allow them to prepare for the post-Brexit changes.

The Tory MP said: “It sounds like caving into the EU and letting them continue to take our fish.

“We are an independent sovereign nation. We will control our own waters and decide who can fish in them. 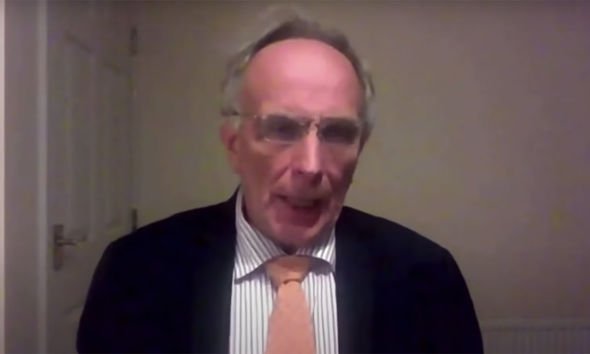 “There is no other EU agreement that requires the third-party country to give up its fishing rights. That is caving into the EU.

“People forget that it is much more in the EU’s interest to do a deal with the UK than the other way around.

“They sell a hundred billion pounds more to us than we do to them.” 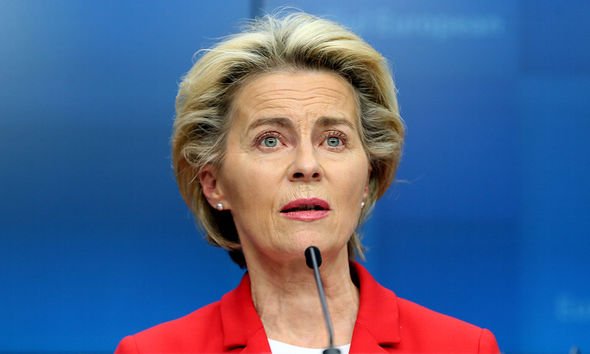 Boris Johnson is also expected to tell Ms von der Leyen that French president Emmanuel Macron has no choice but to cave in to UK demands on fishing.

This comes after Mr Johnson was handed a huge boost by German chancellor Angela Merkel on Friday.

Ms Merkel described the fisheries deal struck by Britain with Norway this week as a “constructive indicator”.

Ms von der Leyen herself admitted on Friday that most contentious issues, including fisheries and the control of state aid, remained “completely open”.