Boris Johnson eventually caved in under pressure from his own Government who called on him to resign for the sake of the country. 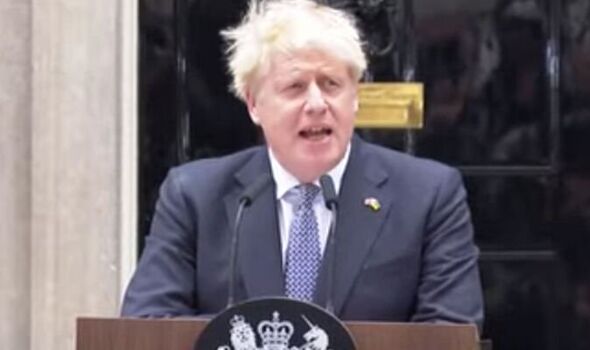 Brexit man Steve Bray, a pro-EU protestor, has been shouting the same message outside the Houses of Parliament for weeks outside 10 Downing Street in the hopes his repeated calls could get Boris Johnson out of power.

The notorious anti-Brexit activist was making fun while the Prime Minister was giving his resignation speech with his boombox playing: “Bye Bye Boris.”

Before the outgoing Prime Minister announced he would resign, he was facing two scenarios. One was he would leave of his own accord as he has just done it. The alternative was the 1922 Committee would have changed the party’s rule to allow a new confidence vote in Boris Johnson and force him out of power.

The committee decided on Wednesday to hold off until Monday’s committee election to move ahead with the change. 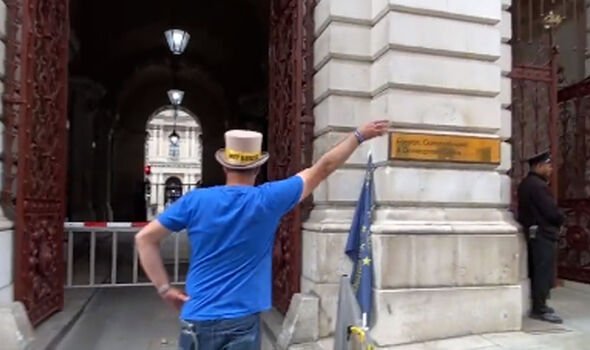 Now, the question is whether he can continue to act as the caretaker Prime Minister until the autumn.

Labour leader Keir Starmer has threatened to thrust another confidence vote to get him out of power.

He said: “His own party have finally concluded that he’s unfit to be Prime Minister, they can’t now inflict him on the country for the next few months.

“If they don’t get rid of him then Labour will step up, in the national interest, and bring a vote of no confidence because we can’t go on with this Prime Minister clinging on for months and months to come.” 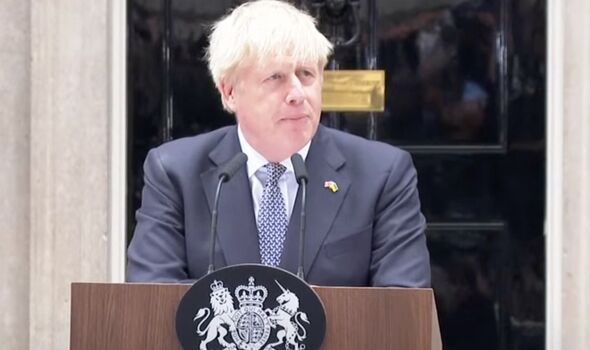 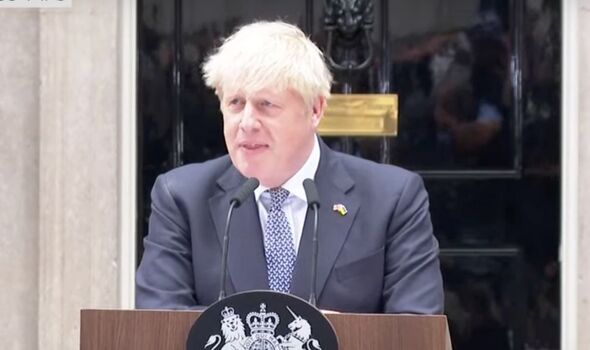