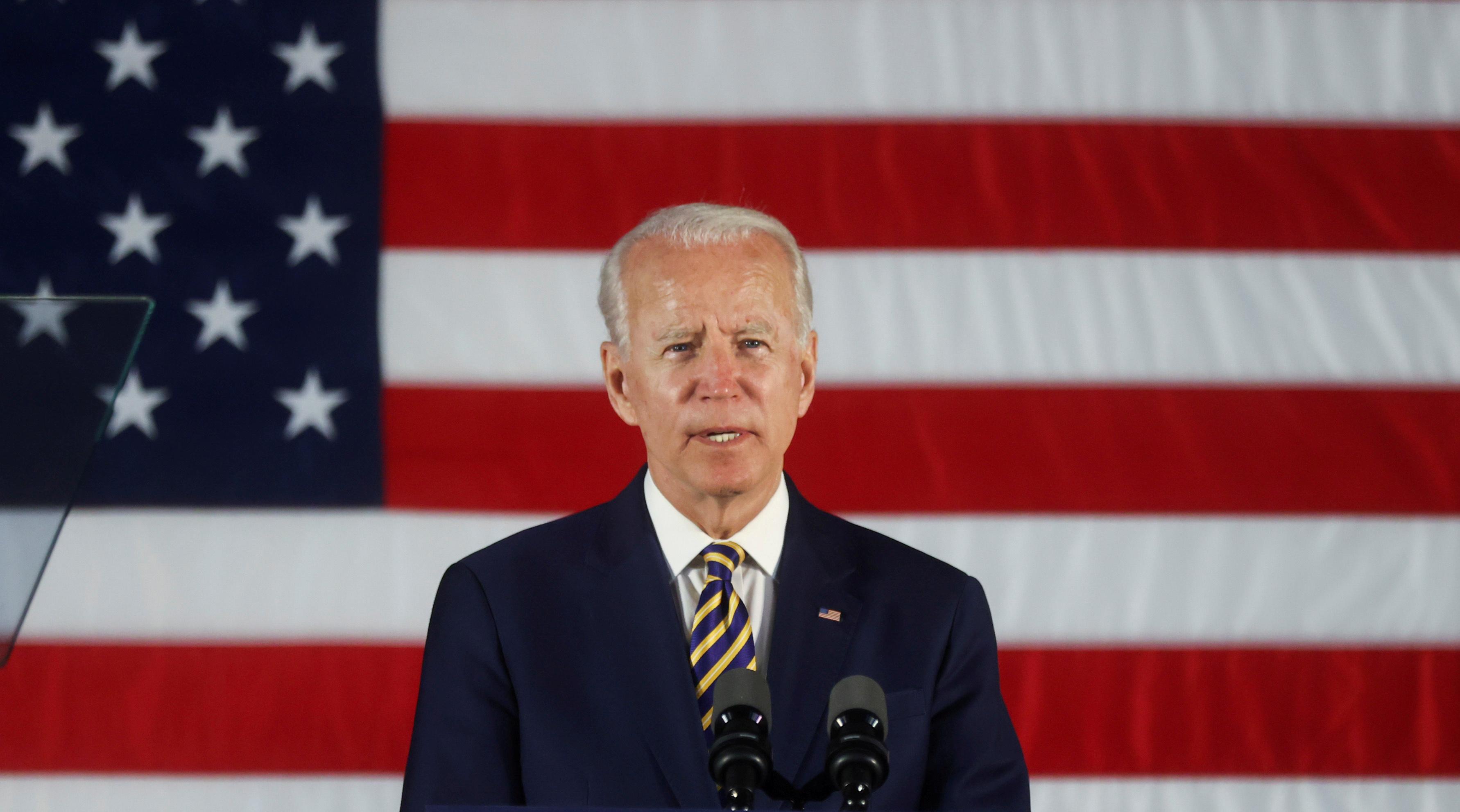 The virtual event came on the heels of the Democratic Party and Biden’s campaign outraising President Donald Trump in May for the first time, $80.8 million to $74 million.

The Republican president, who has been campaigning for a second term since 2017, still has a spending advantage ahead of the Nov. 3 presidential election.

Early in the 2020 campaign, Biden’s weak fundraising numbers compared with some of his Democratic competitors were a source of concern. But his fundraising from donors has picked up in recent weeks as his lead in national opinion polls grew and the country reacted to incidents of police brutality.

The event on Tuesday also showed the drawing power of Obama. He endorsed Biden, his former vice president, in April but has not been actively campaigning for him as in-person events were largely canceled because of the coronavirus.

A Trump campaign spokesman, Ken Farnaso, said Biden’s campaign was recruiting Obama “to help give sleepy Joe some life” but that they could not match the enthusiasm of Trump supporters.

The Biden campaign is hoping to come close to matching Trump’s war chest so it can counter his advertising, get-out-the-vote operations in battleground states, and eventual campaign travel with their own.