The BBC Political Editor alleged three factions have formed inside Number 10, with top advisers engaged in a raging battle to gain Boris Johnson’s attention. Laura Kuenssberg made the claim following the unexpected resignation of top aide Lee Cain, who had been working with the Prime Minister from his time as Foreign Secretary. Speaking to the Today programme, Ms Kuenssberg said: “There have been tensions inside this Downing Street operation really since its very inception.

“The tensions have been growing for a very long time and yesterday it started to spill out into the open in the most extraordinary way.”

Ms Kuennsberg said: “Instead of thinking the Government machine is just ticking along with every fibre, every bit of energy, every bit of effort into handling a pandemic, going towards concluding a Brexit deal, actually, behind the black shiny door, there have been rival factions vying for influence for weeks and months.

“There’s this sort of Vote Leave cabal, project Brexit. Dominic Cummings obviously the capo of that.

“Then you might have what has been described to me as project Boris, which is the Prime Minister himself, his fiancée Carrie Symonds, who is also a former Tory political operative, and clearly one of his unofficial advisers. 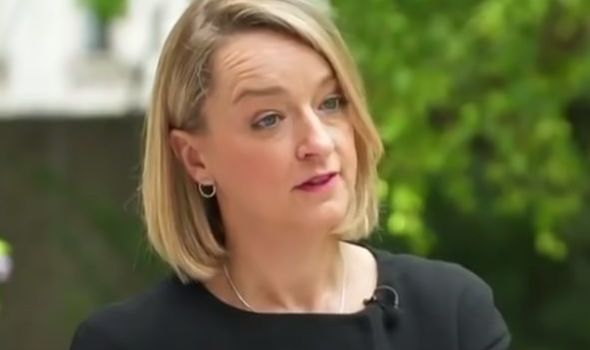 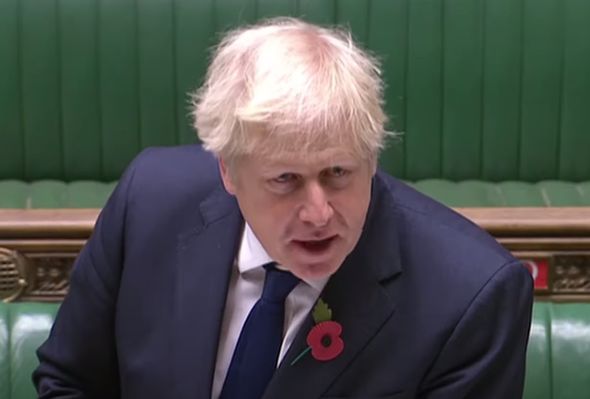 “But then also it’s suggested to me there’s a third project, which you may call project boring.

“People who are small-seat Conservatives, people who are long-serving officials, ministers and MPs who just want things to be calm and want to get things done.”

The BBC Political Editor insisted “this is not about the individuals” as she said the spill-over resulting from Mr Cain’s resignation will provide Boris Johnson with the opportunity to “reset” his operations.

READ MORE: Have they NO SHAME? Extinction Rebellion sink to new low with Cenotaph desecration COMMENT