The BBC’s Andrew Marr blew up at Sir Keir Starmer this morning, demanding some “straight answers” on Brexit. Andrew Marr grilled the Labour leader on questions around fisheries, state aid and yet another Brexit extension. When Sir Keir dodged these questions, Marr erupted: “A straight answer, please!”

Marr had asked Sir Keir whether he would back down to EU demands on fisheries and state aid.

The BBC host said: “To resolve this problem with the EU there are two things that can happen.

“Either there is agreement on the two outstanding issues, which is fishing and state aid.

“Would you agree that the EU position is right on that or would you like the UK to hold out against the EU?” 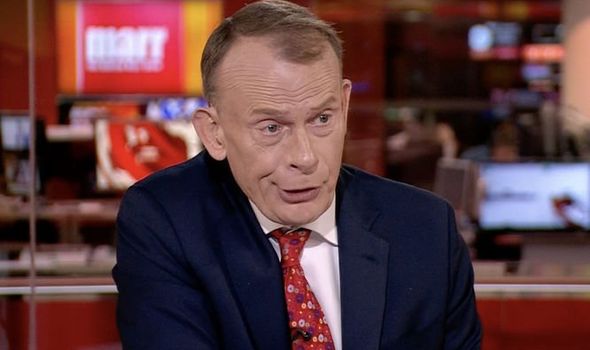 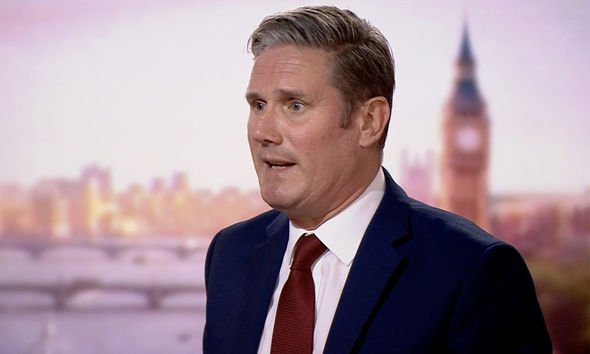 Sir Keir responded: “I think those two issues are capable of resolution.

“I think the government should get on with negotiating instead of introducing legislation to breach the agreement it already signed.”

Marr continued to press: “If these talks break down completely, as they might do in the next few days, would you support an extension?”

When Sir Keir said “these talks don’t need to break down, Andrew,” the BBC host hit back: “A straight answer, please!” 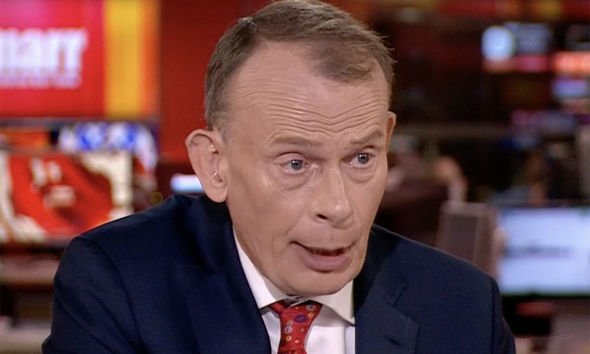 The Labour leader responded: “I want the government to get on with what it said it would do, and that is delivering a deal.”

Marr then asked: “Which do you prefer – an extension or no deal?”

Sir Keir said: “I don’t want no-deal but I do not accept these two issues cannot be resolved.” 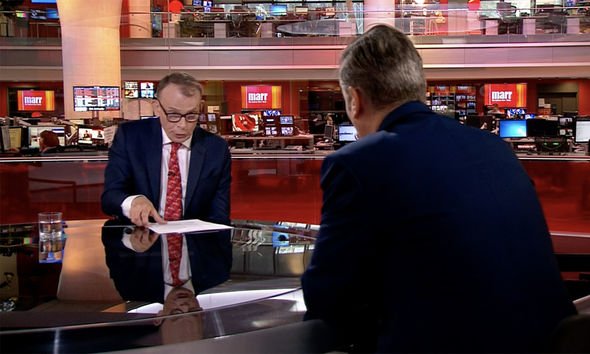 He later said that he was sceptical of the Government’s arguments on state aid because the UK does not spend as much on state aid as currently allowed under EU rules.

He pointed to the amount of state aid that Germany and France use, adding: “I think the question on state aid is why on earth are they not taking advantage of the rules as they are now?

“Germany and France do. If they are so keen, they should get on and use it.”

Sir Keir also told Marr that a second independence referendum would have to be “looked at” if the SNP win a majority at the next election.

He continued: “I think another independence referendum will be divisive and that’s why the Labour party will be campaigning into the May elections on the economy and ensuring our public services are in the right place and defeating coronavirus.