Sweeping into No 10 nearly three years ago full of bombast, Mr Johnson promised to get Brexit done, “no ifs, no buts”. 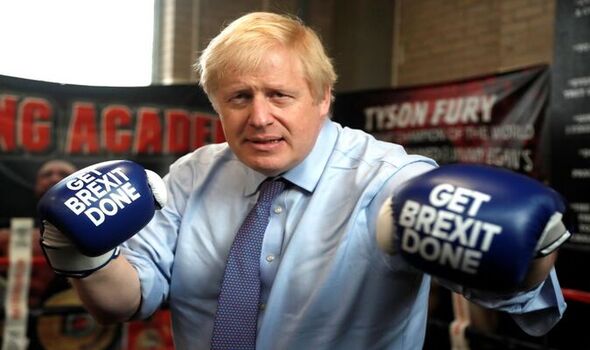 He vowed to “change the record” after the three years of “unfounded self-doubt” that had paralysed Theresa May’s tenure as Prime Minister.

And boy did he deliver. Not only did he change the record, he blew speakers out of the whole sound system.

After handsomely defeating Jeremy Hunt to become Tory leader three summers ago, the former London Mayor got to work.

In a tumultuous first year, Mr Johnson set about securing a Brexit deal with Brussels.

Brexit Day was swiftly celebrated on January 31, 2020. He then announced his engagement to Carrie Symonds.

As Covid-19 began to take a grip, Mr Johnson placed the UK into lockdown that March.

Less than two weeks later he was fighting for his life in an intensive care unit having been struck down with the virus.

After leaving hospital he welcomed the birth of his son, Wilfred.

Despite “cancelling Christmas” there was good news on the Covid frontier for Mr Johnson as vaccinations began on December 8. 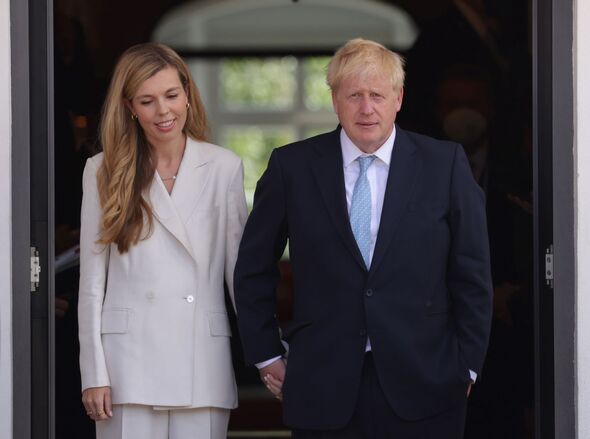 Britain’s rollout was among the fastest in the world with one of the highest uptakes in its first few months.

But scandal broke shortly after in early 2021. After a refurbishment of Mr Johnson’s Downing Street flat, Britain’s electoral commission fined the Conservatives £17,800 for failing to accurately report donations.

Mr Johnson’s ethics adviser later criticised the PM for failing to disclose some messages exchanged with a donor. The PM then married Carrie in a secret ceremony at Westminster Cathedral.

Matt Hancock’s Covid rule-breaking was another setback, with the PM initially refusing to sack his disgraced Health Secretary before he eventually resigned. The incident was an example of Mr Johnson’s unwillingness to sack members of his Government for poor behaviour – a pattern that continued to the very end of his premiership.

And then, on November 30, 2021, the first “Partygate” story broke, with reports that Downing Street staff had held three gatherings a year earlier, when London was under lockdown restrictions. Mr Johnson’s daughter, Romy, was born in early December – but a string of further Partygate allegations then began.

In June, Mr Johnson survived a no-confidence vote after 148 of his MPs voted to remove him from Downing Street. And then, last week, Chris Pincher resigned as deputy chief whip after allegedly assaulting two guests at a Tory private members’ club in London.

This signalled the beginning of the end for Mr Johnson, who resigned yesterday – two years and 348 days after stepping into No 10.