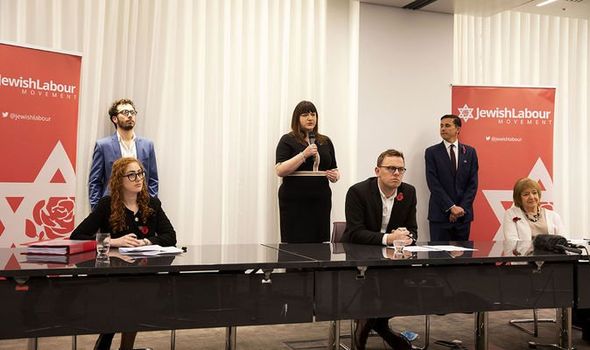 It comes as the organisation Labour Against the Witch Hunt met on Friday to discuss the launch of the Resist! Campaign at the Labour Party conference in September. The hard-left activist Tina Werkmann is the chairman of the event and emailed members: “If you’re coming to the Labour Party Conference in Brighton ’21 as a delegate or visitor or staying at home watching via Zoom, it’s your opportunity to be part of THE discussion of how we continue to fight for real change.”

Miss Werkmann also is involved in the Labour Left Alliance which aims to return the party to Corbyn’s policies.

The event included former Derbyshire Labour MP Chris Williamson who was kicked out of the party for antisemitism.

And former leading Momentum activist Jackie Walker who was also expelled from Labour for antisemitism.

Addressing “comrades”, the email advertising the event claimed that attacks on Israel are not antisemitism.

It said: “Labour Against the Witchhunt and a number of other organisations have got together to jointly discuss how we can intervene at this year’s Labour Party conference and beyond.

“Like a number of other groups, we had our venues cancelled in the run up to the 2018 and 2019 conferences, when pro-Israel supporters wrongly claimed that we were supporting antisemites.” 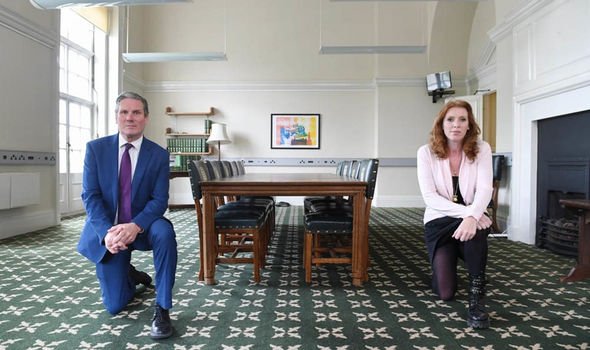 The email also defended the use of banners at a recent anti-Israel demonstration describing the country as “a Nazi state”, “One Holocaust does not justify another” “[Israeli Prime Minister] Netanyahu surpasses Hitler for Barbarism” and attacked the globally recognised International Holocaust Remembrance Alliance (IHRA) definition of antisemitism which Mr Corbyn resisted signed up to when he was Labour leader.

“Even under the IHRA misdefinition, one would struggle to make this into anything antisemitic”, Miss Werkmann said in the press release referring to the widely condemned antisemitic banners.

“But clearly, these posters express criticisms of Zionism, not Jews. I saw not a single expression of antisemitism at the demonstration.”

The meeting has led to calls for action from Sir Keir with fears antisemitism is on the rise again in Labour. 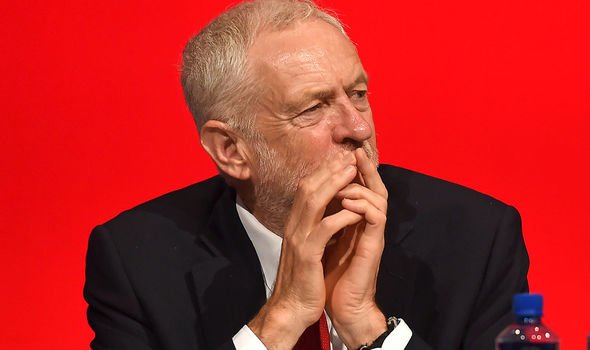 Mr Austin, who is now chairman of the cross-party anti-extremism group Mainstream, said: “Keir Starmer promised a zero tolerance approach to antisemitism within Labour. Instead we have seen its ugly resurgence from an emboldened hard-left faction driven by an anti-Israel obsession.

“Even though we have seen a surge of antisemitism in recent weeks, this hard left mob is determined that this one issue of Israel will dominate much of Labour conference this autumn.