One of the most recognizable faces in B.C.’s COVID-19 communications efforts is making history at the University of British Columbia.

Nigel Howard has been front and centre during the pandemic as an American Sign Language interpreter during the province’s coronavirus briefings.

Howard, who is deaf, is also an adjunct professor in linguistics at UBC, and this fall will teach the university’s first-ever ASL credit course, the introductory ASL 100.

“This is a seed, we’re planting it and hopefully it will grow,” Howard told Global News, Tuesday.

“People are recognizing deaf people are not disabled, they’ve got a language and culture, that they’re just like us — they just use a different language.” 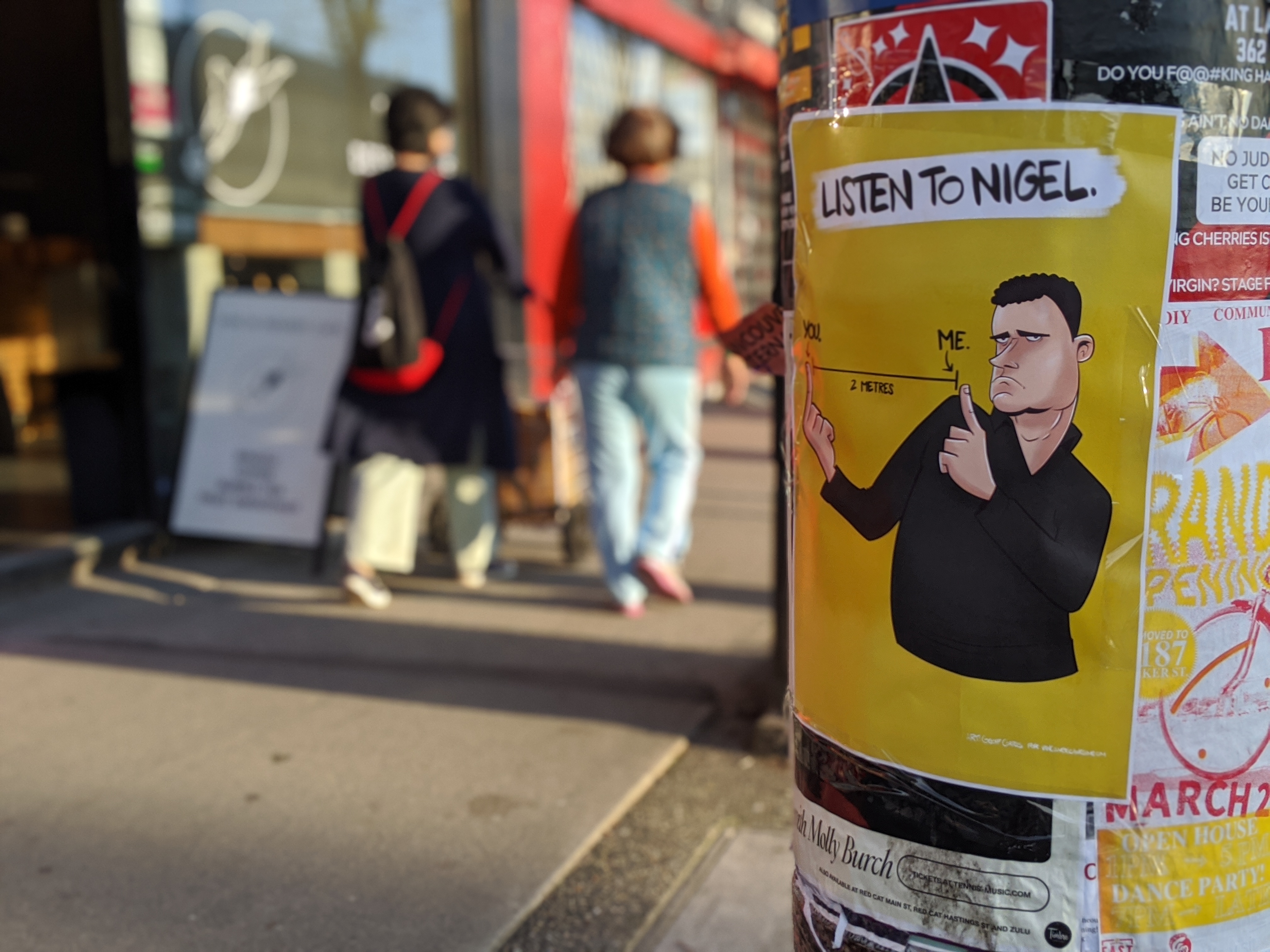 Howard has earned accolades for his expressive sign language interpretations, which make use of facial expressions and body language as much as his hands.

Those expressive elements are crucial to speaking in ASL, he explained, helping to communicate emphasis and intonation in a language that relies on the eyes rather than the ears.

“(Students will) have to learn to use their bodies, their facial expressions in a new way,” he said.

“If they were taking a course in spoken English or spoken French they might be able to have their eyes onto their page, writing. But now they’re going to have to be watching me. they can’t be writing notes at the same time.”

While Howard has been stopped and thanked on the street by people who recognize him from the briefings, he remains humble about his role.

Howard expects the course to fill up quickly, and believes there will be significant demand if the university expands the program.