Alicia Keys topped the fashion charts at the 2021 Billboard Music Awards in a bright coral ensemble truly fit for a queen. But the real highlight of her outfit? Those abs.

ICYMI: She rocked the red carpet in a hot pink crop top, pants, and an extra-flowy cape that highlighted her super strong core. The singer/songwriter shared more snaps in an Instagram post, “Flying so high 💖✨💕☁️ Celebrating 20 years of Songs In A Minor tonight on @BBMAs at 8ET!” she wrote in her caption. While her album might be in a minor, that core is major.

The comment section was overflowing with love for Alicia’s bold look. “This photo looks like freedom 🙌🏽✨✨✨” one person wrote. Another wrote “Just beautiful Queen 💜💜💜💜💜💜💜,” because a look this stunning and abs that strong are definitely worthy of a few extra hearts. 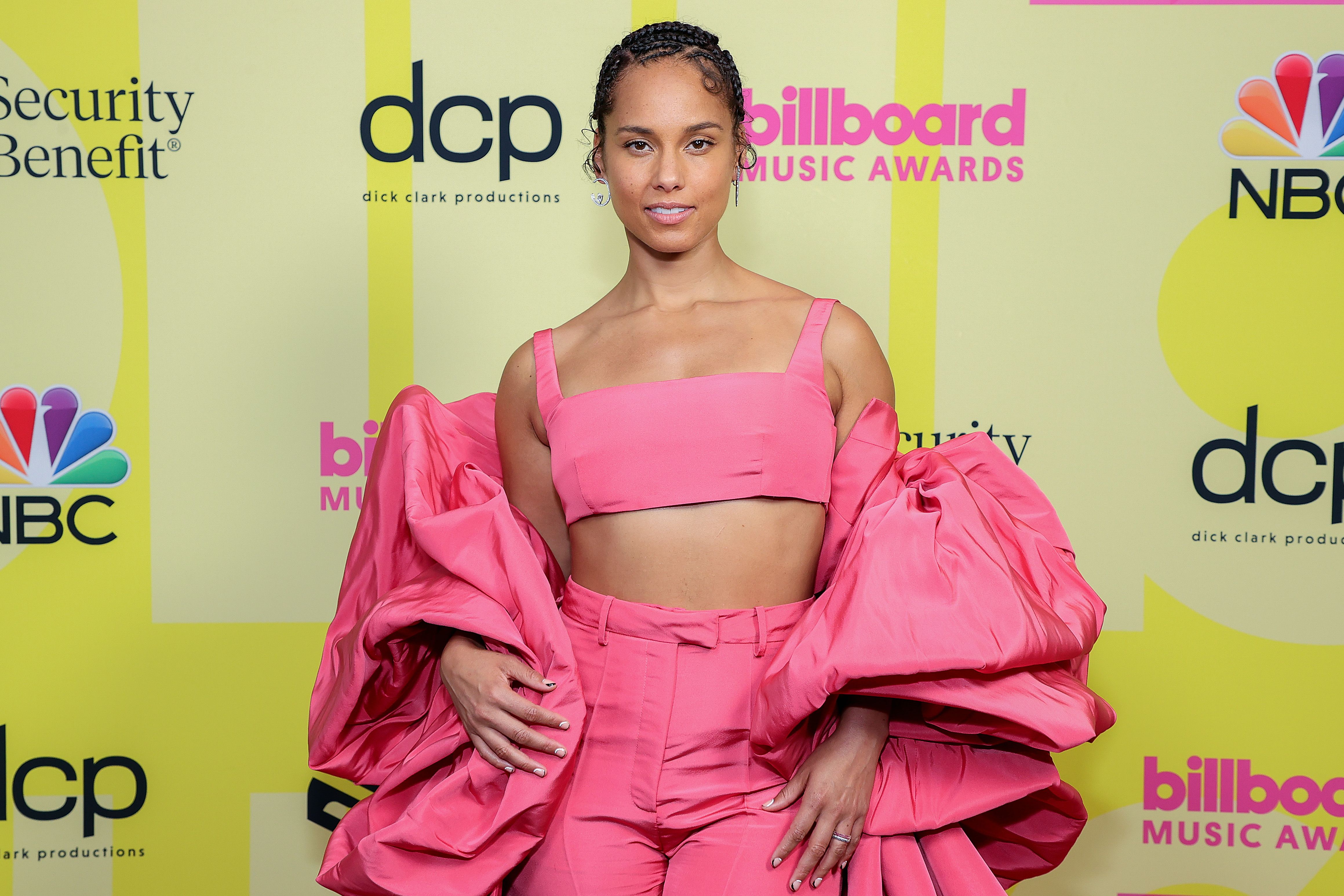 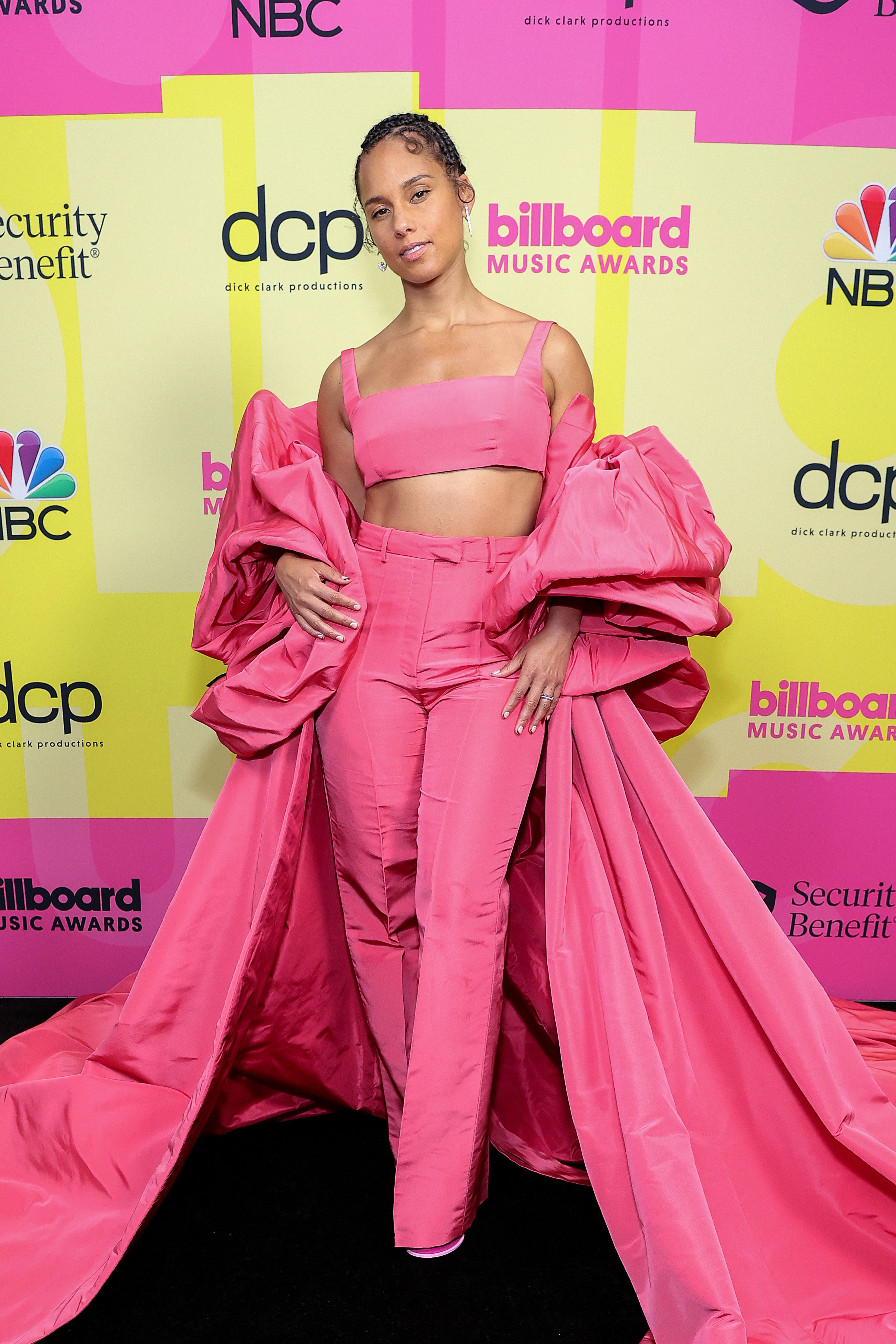 The secret behind the Grammy-award-winner’s super strong abs? She shared her core routine in a Youtube video with celebrity trainer Jeanette Jenkins. Alicia doesn’t use any fancy equipment, either. All she needs is a simple yoga mat.

Alicia started by warming up with some slower cat-cows, bird-dogs, and upward dogs. Then, she and Jenkins worked the abs-slash-core by doing side planks and hip dips, plus some extra side crunches and leg lifts.

Their routine wraps up with some more stretches and breathing exercises. It’s clear that Jenkins knows her stuff and Alicia works hard. The “Girl on Fire” singer’s abs have never looked so 🔥!

Time to pull that old yoga mat out of storage.