The labor market appears hot, but the share of people who are either working or actively looking for a job still hasn’t quite recovered. 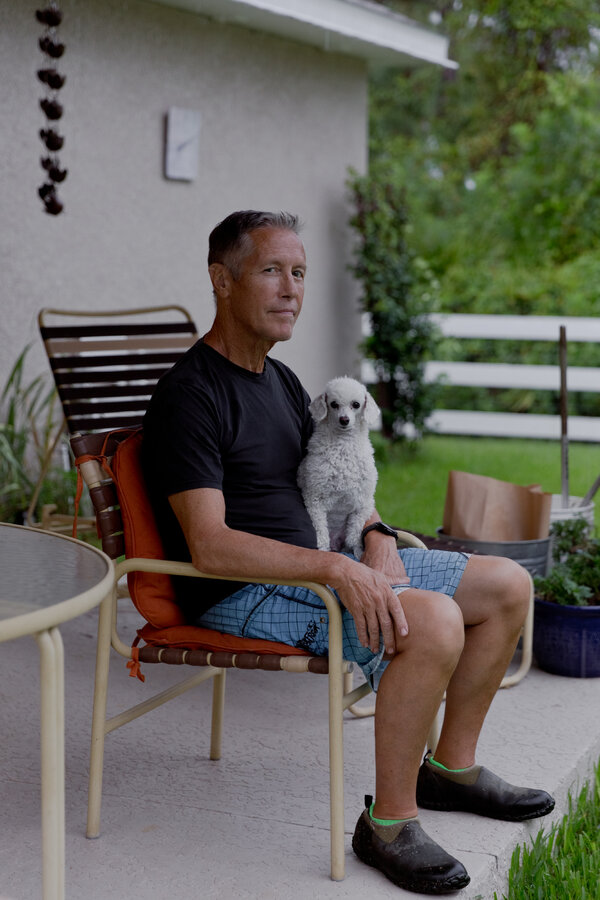 As the United States emerges from the pandemic, employers have been desperate to hire. But while demand for goods and services has rebounded, the supply of labor has fallen short, holding back the economy.

More than two years after the Covid-19 recession officially ended, some sectors haven’t found the workers they need to operate at capacity. Only in August did the work force return to its prepandemic size, which is millions short of where it would have been had it continued to grow at its prepandemic rate.

In simple numbers, some of that gap is due to Covid’s death toll: more than a million people, about 260,000 of them short of retirement age. In addition, a sharp slowdown in legal immigration has pared the potential work force by 3.2 million, relative to its trajectory before 2017, according to calculations by economists at J.P. Morgan.

But the problem isn’t just that population growth has stalled. Even with an uptick in August, the share of Americans working or actively looking for work is 62.4 percent, compared with 63.4 percent in February 2020.

“It’s my sense that the most important reason that the labor market feels so hot right now is that we have so many fewer people in it,” said Wendy Edelberg, director of the Hamilton Project, an economic policy center at the Brookings Institution. “Demand largely recovered, and we didn’t have the supply.”

Unraveling the causes of that lingering reluctance is difficult, but it’s possible to identify a few major groups who are on the sidelines.

People at retirement age, who had been staying in the work force longer as longevity increased before the pandemic, dropped out at disproportionate rates and haven’t returned. More puzzlingly, men in their prime working years, from 25 to 54, have retreated from the work force relative to February 2020, while women have bounced back. Magnifying those disparities are two crosscutting factors: the long-term health complications from Covid-19, and a lagging return for workers without college degrees.

Older workers are lagging behind in returning to the work force