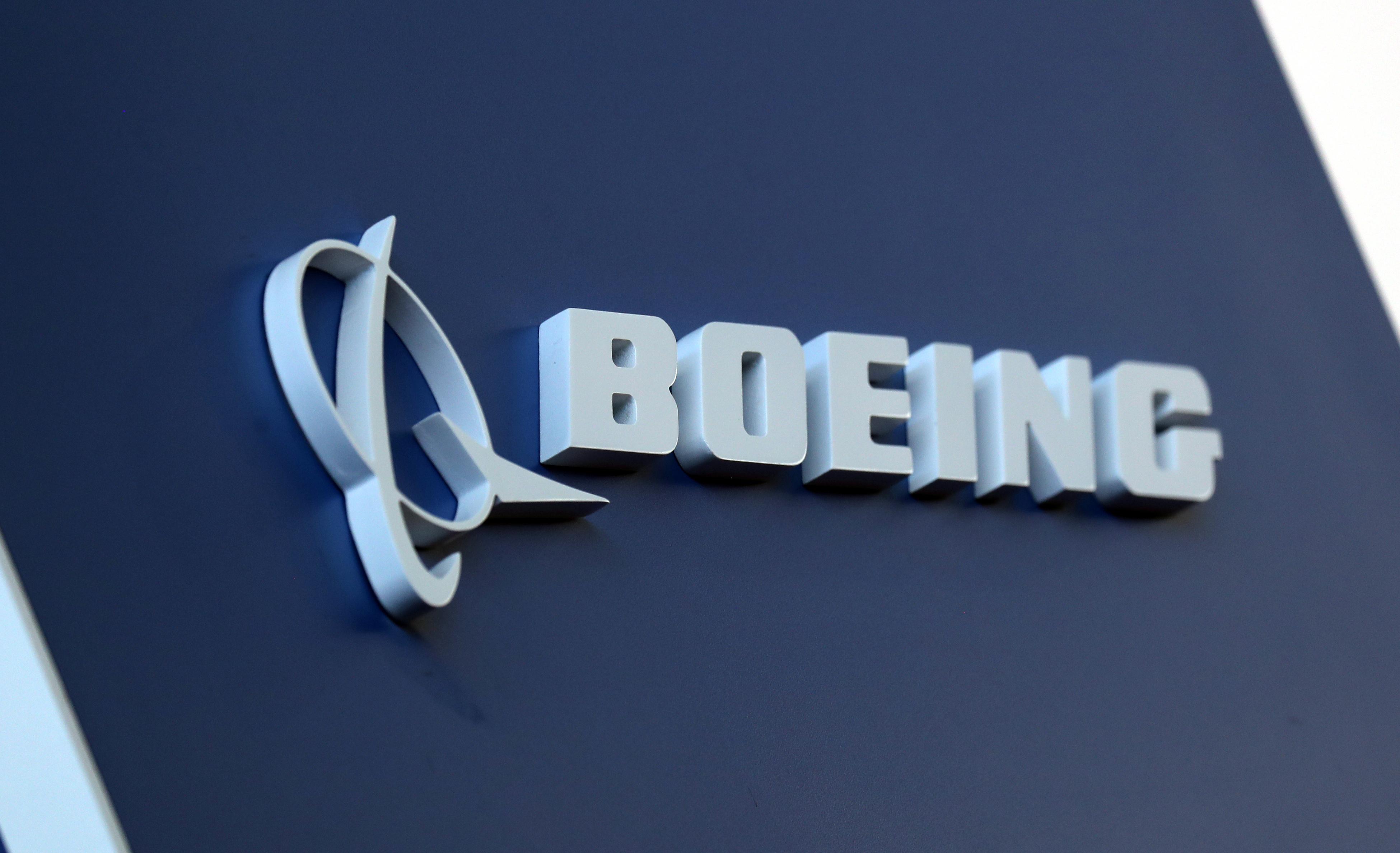 Boeing said the move would bring the United States into compliance with World Trade Organization (WTO) rules, but Europe’s Airbus said it marked only “initial steps” toward resolving a longstanding transatlantic dispute over aircraft subsidies.

The Geneva-based WTO has found that Boeing and Airbus (AIR.PA), the world’s two largest planemakers, received billions of dollars of unfair subsidies in cases dating back to 2004. It has faulted both sides for failing to comply fully with previous rulings, opening the door to a tariff war.

“Today’s repeal by Washington state of its aerospace business and occupation tax rate brings the United States into full WTO compliance by fixing the single finding against the U.S.,” Boeing said in a statement.

The move came ahead of an expected decision this spring from the WTO that would allow the EU to impose tariffs on an as yet undetermined amount of U.S. imports. Makers of products ranging from luxury goods to whisky have raised concerns about a tit-for-tat tariff war spreading beyond the aerospace industry.

Airbus said it was up to the WTO to decide if the move got rid of all Washington state subsidies that were found to be illegal, but said the U.S. Trade Representative still needed to address billions of dollars in further subsidies provided to Boeing by the state of Kansas and federal agencies such as NASA.

“After 14 years of denial, finally there is a clear admission that there have been WTO-inconsistent subsidies from Washington State,” said Airbus spokesman Clay McConnell.

The EU had challenged Washington state’s preferential state tax rate for aerospace introduced 16 years ago and renewed in 2013 to help attract production work for Boeing’s 777X.

If signed into law, the changes would remove the 40% saving on Business and Occupation tax, which saved Boeing some $118 million in 2018 based on published jetliner revenues.

The United States in February toughened its own tariffs on Airbus aircraft after winning approval last year from the WTO to penalize $7.5 billion in European goods over Airbus subsidies.

A ruling in the parallel EU case is expected in coming months.