(Reuters) – U.S. stock indexes tumbled on Wednesday as investors worried over the absence of immediate measures from President Donald Trump’s administration to counter the economic fallout from the coronavirus outbreak. 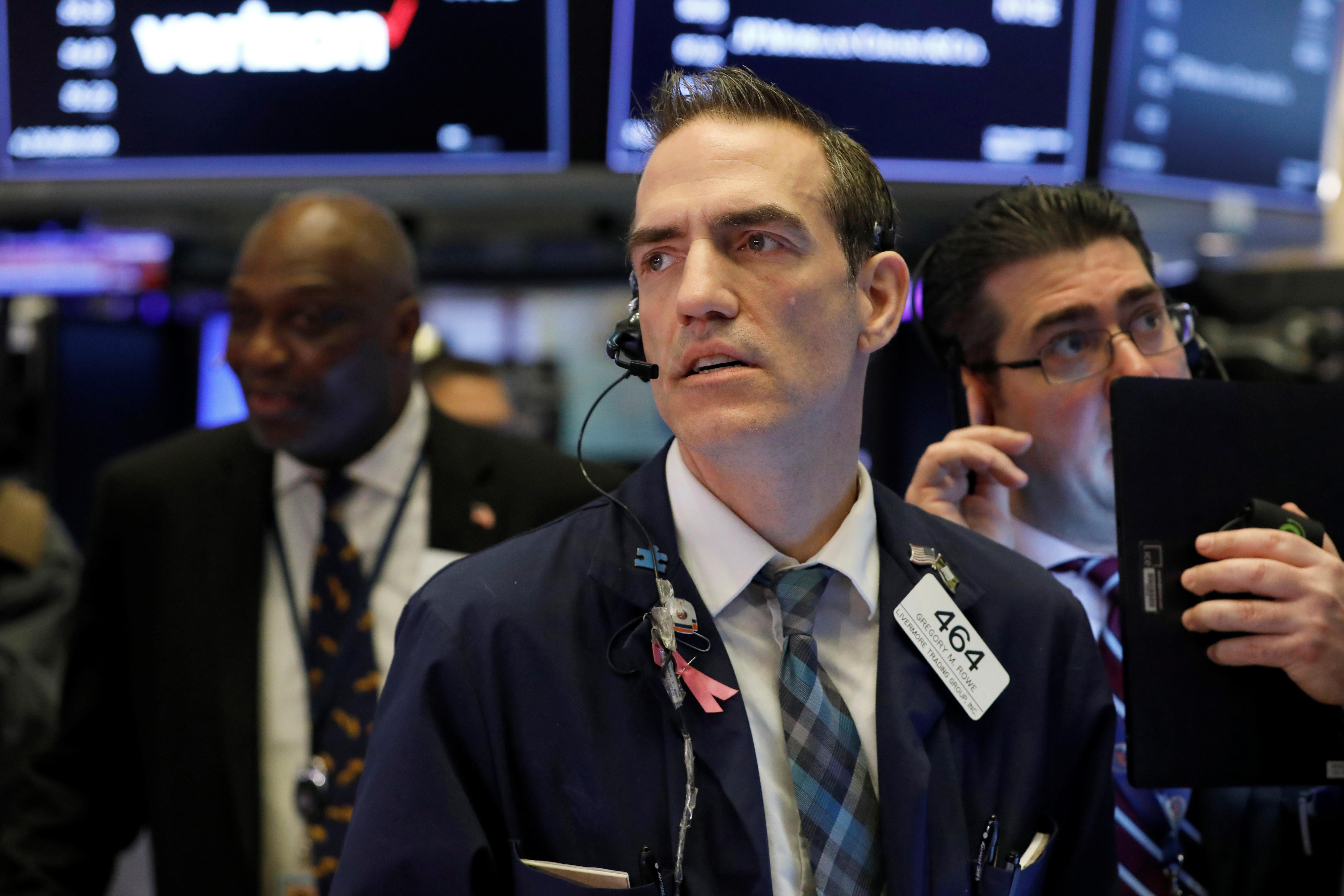 The Dow Jones Industrial Average fell 4.59%, the biggest decliner among the major indexes, also weighed down by a 10% drop in shares of constituent Boeing Co (BA.N). The planemaker plans a full drawdown of an existing $13.8 billion loan as early as Friday, a source told Reuters.

Expectations that Trump would announce “major” support measures helped Wall Street claw back losses on Tuesday from a bruising sell-off at the start of the week on the back of a collapse in oil prices. But no concrete measures have been announced.

Meanwhile, the Bank of England became the latest to cut interest rates as central banks and governments roll out measures to battle the economic damage from the virus, which has dented business activity and rattled markets for four weeks now.

“I think a lot of this is largely overblown. My sense is that you don’t have a lot of institutional players,” said Keith Bliss, managing partner and chief executive officer at iQ Capital (USA) LLC, New York.

“Investor are just kind of sitting back and letting the market carnage play out…they will step back in when things seemed to have settled down.”

The benchmark S&P 500 .SPX index is nearly 19% below its all-time peak hit on Feb. 19. If it closes 20% below its record closing high from just three weeks ago, the index would confirm a bear market.

Rate-sensitive U.S. lenders tumbled, with the banks index .SPXBK down 5.5%. The U.S. Federal Reserve is expected to cut rates for the second time this month when it meets next week.

The energy sector .SPNY dropped about 5.2%, with other major S&P sectors down at least 3%.

Nike Inc (NKE.N) fell 6.7%, the most among the blue-chip Dow Industrials components, after rivals Adidas (ADSGn.DE) and Puma (PUMG.DE) flagged a sales hit in China due to the outbreak.

In a bright spot, DXC Technology Co (DXC.N) rose 2.9% after the IT and consulting services provider said it would sell its healthcare technology business to private equity firm Veritas Capital for $5 billion.