(Reuters) – U.S. stock indexes plunged about 7% on Monday, as the Federal Reserve’s drastic interest rate cut to near zero stoked fears of a coronavirus-driven recession.

Trading on Wall Street’s three main stock indexes was halted for 15 minutes shortly after the open, the third such pause in six days, as the S&P 500 index .SPX plunged 8%, triggering an automatic cutout.

The benchmark index slid as much as 11.4%, shedding about $2 trillion in market value, before bargain hunting helped the indexes claw back some losses.

A sharp cut in interest rates by the Federal Reserve ahead of schedule and its pledge of massive asset purchases added to the alarm about the pandemic that has paralyzed supply chains and squeezed company revenue.

“It’s not just about a reduction in earnings growth, or that you will have not have earnings growth. There’s credit concerns and cashflow concerns, that’s why the Fed acted,” said Tom Martin, senior portfolio manager at GlobAlt Investments in Atlanta.

“You have a lot of evidence that things are still in the process of getting bad and we don’t really know how bad.”

Rate-sensitive financial stocks .SPSY plunged 9.3%, leading declines among the major S&P sectors. The sector also came under pressure after the big U.S. banks said they would stop buying back shares. 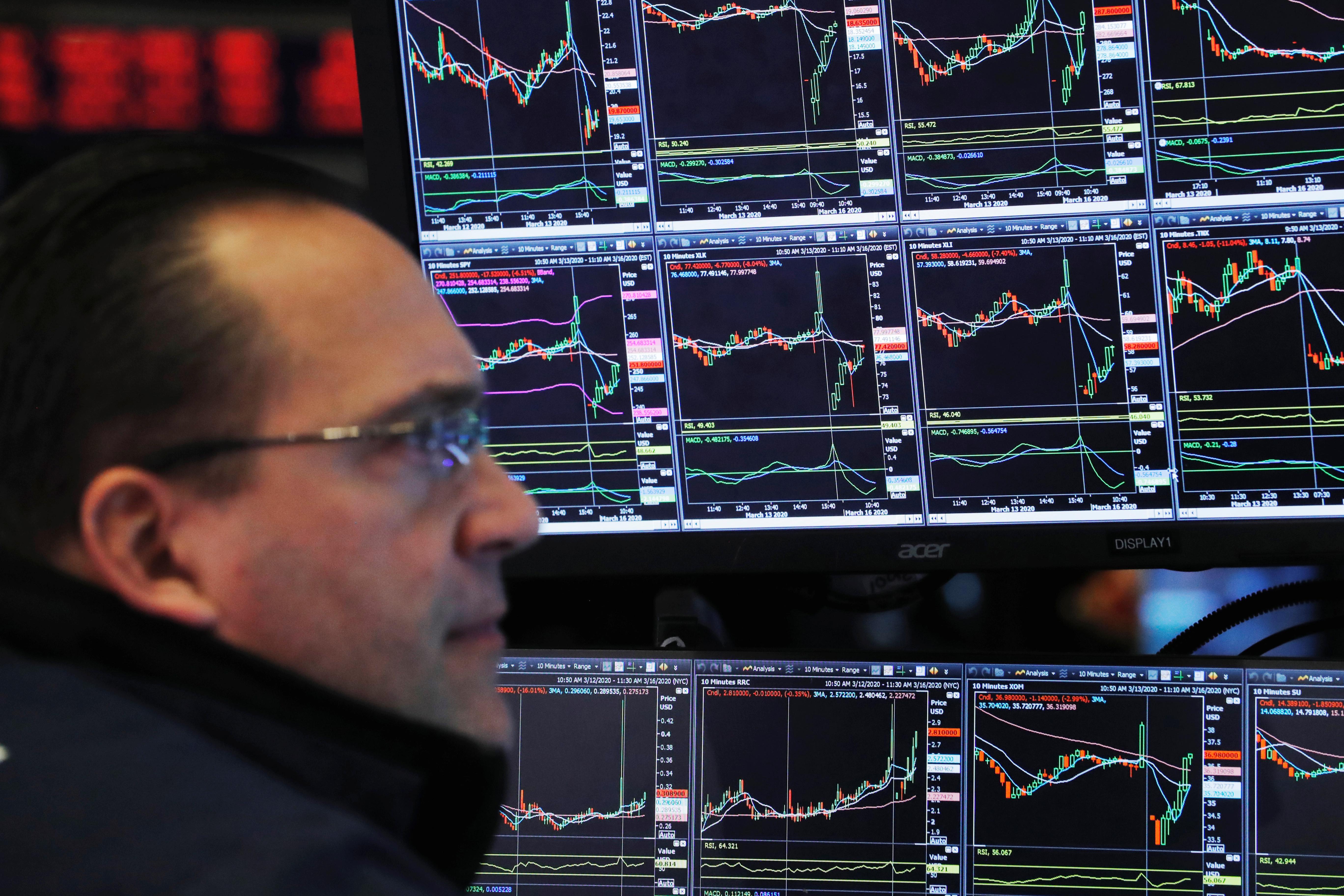 As bars, restaurants, theaters and movie houses in New York and Los Angeles were ordered shut, U.S. states pleaded with the Trump administration to coordinate a national response to the outbreak.

The S&P 500 retail index .SPXTR fell 9.3% as Nike Inc (NKE.N), Lululemon Athletica Inc (LULU.O) and Under Armour Inc (UAA.N) said they would close stores in the United States and some other markets. 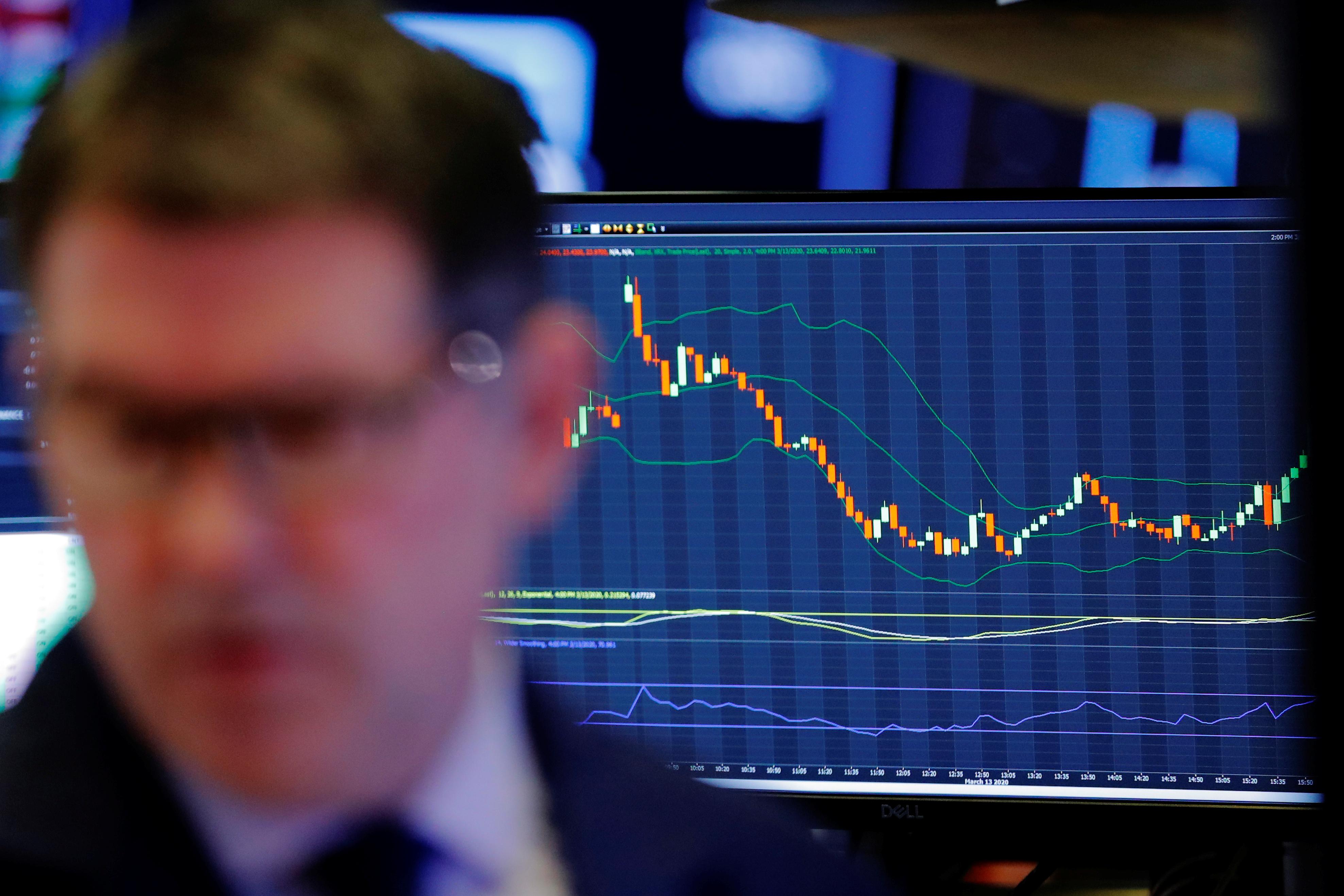 Another 2,000-point drop for the Dow will wipe out the entire Trump-bump, taking the index to levels seen before the presidency of Donald Trump.