DUBAI (Reuters) – The United Arab Emirates followed Saudi Arabia on Wednesday in promising to raise oil output to a record high in April, as the two OPEC producers raised the stakes in a standoff with Russia that has hammered global crude prices. 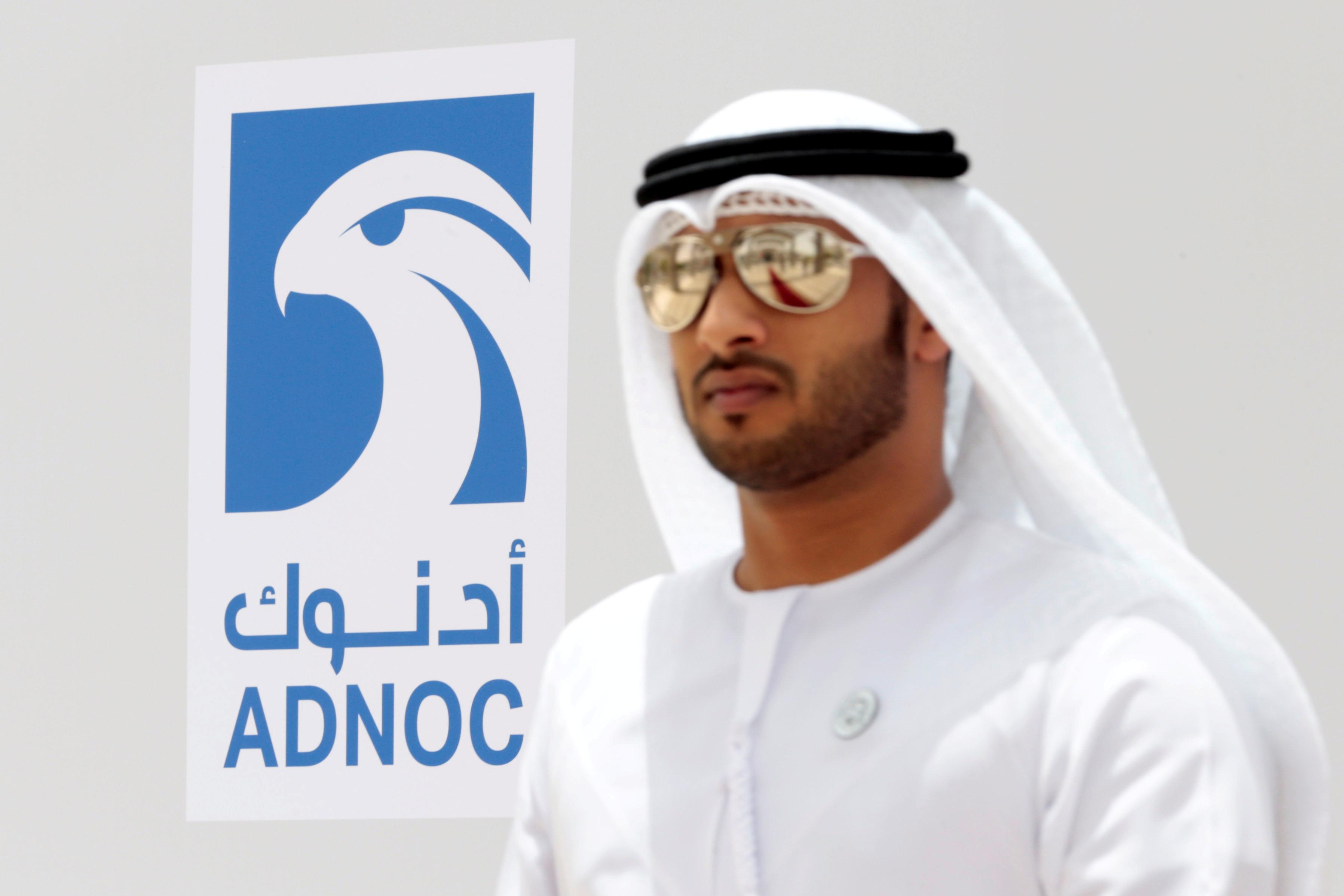 The extra oil the two Gulf allies plan to add is equivalent to 3.6% of global supplies and will pour into a market at a time when global fuel demand in 2020 is forecast to contract for the first time in almost a decade due to the coronavirus outbreak.

Oil prices have almost halved since the start of the year on fears OPEC states would flood the market in its battle with Russia after Moscow rejected OPEC’s call last week for deep output cuts and a pact on cutting output that has propped up prices since 2016 collapsed.

Saudi Arabia, which has already announced it would hike supplies to a record 12.3 million barrels per day (bpd) in April, said on Wednesday it would boost production capacity for the first time in more than a decade.

UAE national oil company ADNOC said in its announcement that it would raise crude supply to more than 4 million bpd in April and would accelerate plans to boost its capacity to 5 million bpd, a target it previously planned to achieve by 2030.

By raising supplies, Riyadh and Abu Dhabi will add a combined 3.6 million bpd of extra oil in April to a market already awash with crude, compared to their existing output that has been limited by the pact with Russia that expires in March.

Russian Energy Minister Alexander Novak said on Wednesday raising output was “not the best option” and said Moscow was still open to dialogue with the Organization of the Petroleum Exporting Countries.

OPEC member Algeria said intense discussions were under way and UAE Energy Minister Suhail al-Mazrouei called for a new pact on supplies. But Saudi Arabia said on Tuesday talks were pointless unless they were going to lead to a deal.

“The company is exerting its maximum efforts to implement this directive as soon as possible,” Nasser said.

No timeframe was given for the plans, which will require billions of dollars of investment.

Saudi Arabia had said OPEC, Russia and other producers, all members of an informal alliance known as OPEC+, needed to cut supplies from the market to cope with the impact of coronavirus. When Moscow refused, OPEC said all limits would be scrapped.

Moscow argued it was too soon to cut more deeply and that producers should wait to see the full impact of the virus, which has prompted lockdowns in major economies such as China and Italy, disrupting businesses and sending shares into tailspin.

Moscow said supporting prices simply helped boost costlier production in the United States, whose output has surged above that of Saudi Arabia and Russia. U.S. producers, by law, are barred from participating in any supply pacts.

Even as the Abu Dhabi and Riyadh promised more supplies, OPEC slashed its forecast for global oil demand growth this year and said further reductions might follow. [OPEC/M]

Saudi Arabia’s influence on oil markets is much akin to a central bank’s role in financial markets. The kingdom holds nearly all the world’s spare capacity and can turn the taps on and off to deal with supply shortfalls or surpluses.

But the kingdom has increasingly voiced frustration about acting as the world’s main “swing producer” propping up prices by much bigger cuts than others, while its reserves are among the world’s biggest and its oil among the cheapest to extract.

The clash between Saudi Arabia and Russia has triggered panic selling of shares on Wall Street and other stock markets that were already pummelled by the virus outbreak.

U.S. oil firms have rushed to cut dividends and spending.

Saudi Arabia last embarked on a $100 billion push to raise its capacity more than a decade ago amid a price boom fuelled by China’s growth. Since then, Saudi officials have brushed aside questions of new upstream investment to boost capacity.

In 2009, when the kingdom completed its programme to add nearly 4 million bpd to capacity, Saudi officials and oil company executives have talked on and off about the possibility of targeting another boost to 15 million bpd by 2020, but those plans were shelved several years ago as demand growth cooled.