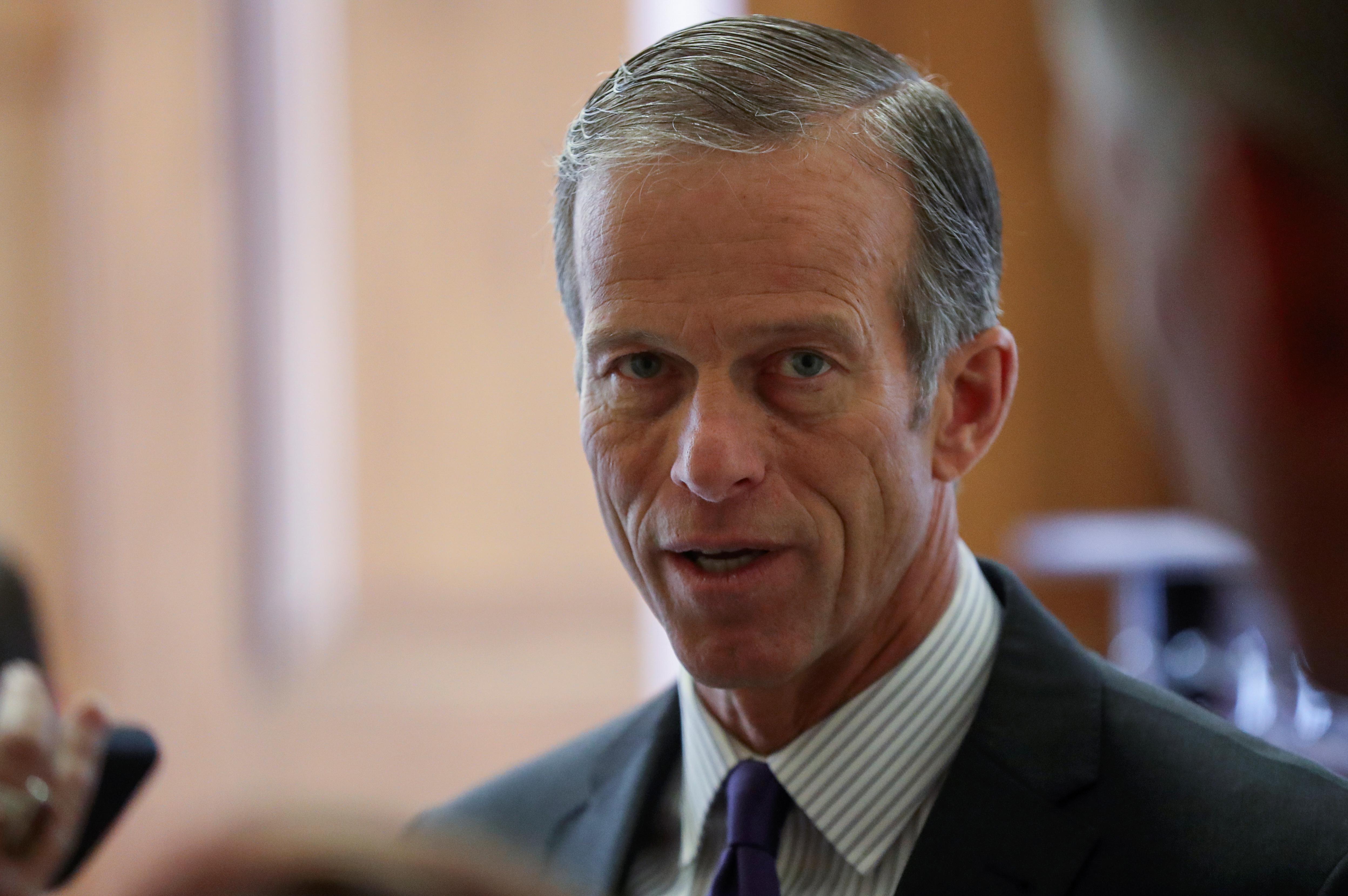 WASHINGTON (Reuters) – U.S. Senator John Thune said on Wednesday he believes the Trump administration is evaluating use of the Strategic Petroleum Reserve, and other measures, to help oil producers deal with the plunge in crude prices due to the coronavirus and a price war between Saudi Arabia and Russia.

“There have been in the past measures that have been taken with the Strategic Petroleum Reserve and other things, but I’m not suggesting that at this point,” Thune, the No. 2 Senate Republican, told reporters. But, he added, “I think the administration is evaluating that.”

The Department of Energy on Tuesday postponed a sale from the reserve that had been announced last month, but mandated by a 2015 law, due to the drop in prices. [nL1N2B30Q5]

The reserve, held in heavily guarded caverns on the Texas and Louisiana coasts, currently holds about 635 million barrels, but has the capacity to store well more than 700 million barrels.

The White House declined to comment on Thune’s remarks.

Separately, a source familiar with the matter said the Trump administration was considering purchasing crude from the oil market to shore up the SPR, although no decision has been made yet.

“This is being discussed at a high level and officials are looking to propose it,” said the source, speaking on condition of anonymity. It was not immediately clear what the amount would be, but the source said it would likely be a sizeable purchase.