WASHINGTON (Reuters) – U.S. retail sales fell by the most in more than a year in February and the coronavirus pandemic is expected to depress sales in the months ahead, which could strengthen economists’ expectations of a consumer-led recession by the second quarter. 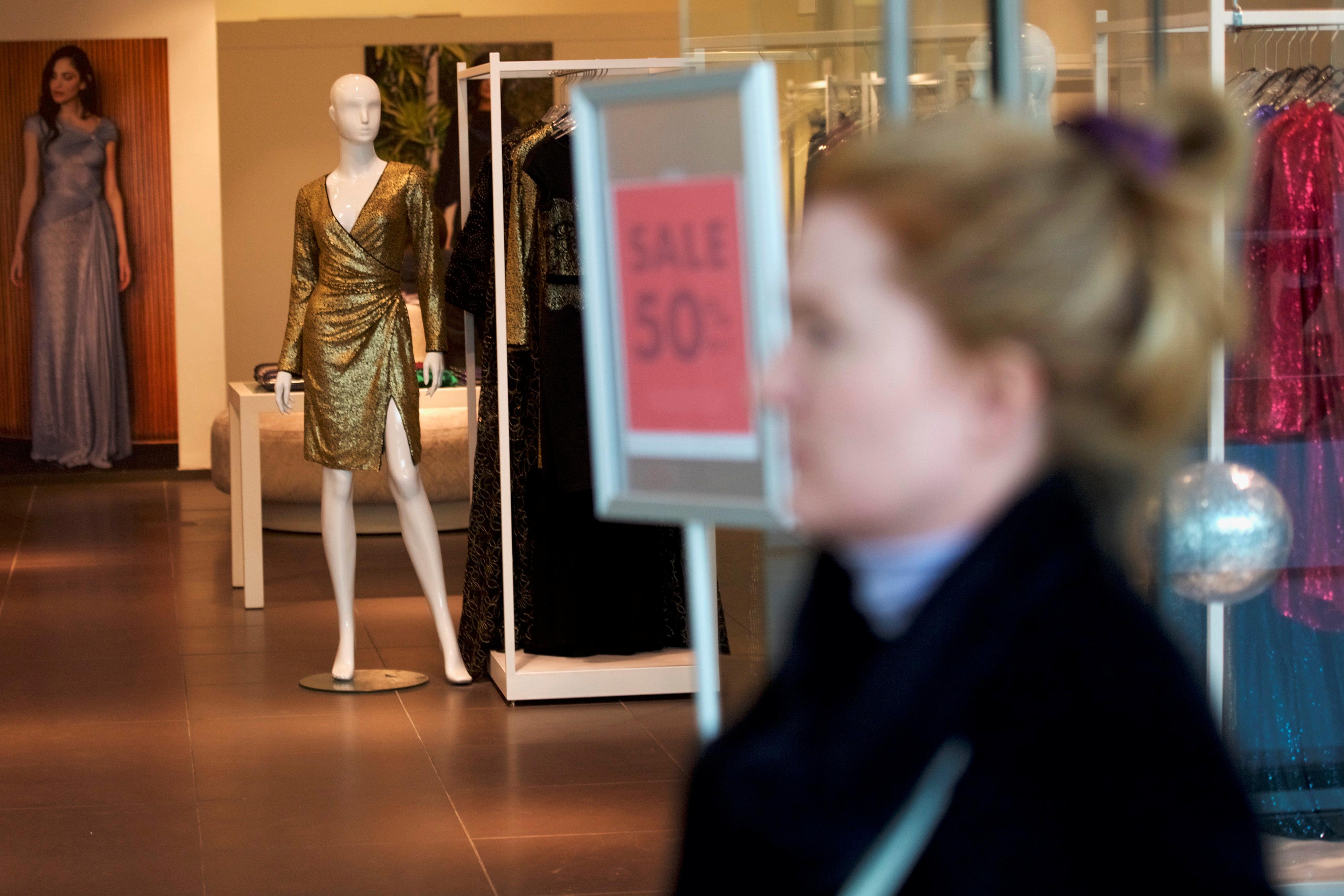 The report from the Commerce Department on Tuesday showing broad weakness in sales came on the heels of the Federal Reserve’s aggressive step on Sunday to cut interest rates to near zero, pledge hundreds of billions of dollars in asset purchases and backstop foreign authorities with the offer of cheap dollar financing.

Fed Chair Jerome Powell said the epidemic was having a “profound” impact on the economy.

The coronavirus outbreak has forced millions of Americans to hunker down in their homes instead of commuting to work or school. State and local governments have escalated “social distancing” policies, closing schools, bars, restaurants and theaters in an attempt to contain the virus.

“Disruptions from the coronavirus will bring the economy’s main engine to a halt,” said Lydia Boussour, a senior U.S. economist at Oxford Economics in New York. “As the virus keeps consumers at home and panic spreads, discretionary spending and ‘social consumption’ will take a significant hit.”

Compared to February last year, retail sales increased 4.3%. Excluding automobiles, gasoline, building materials and food services retail sales were unchanged last month after increasing by an upwardly revised 0.4% in January. These so-called core retail sales correspond most closely with the consumer spending component of gross domestic product. They were previously reported to have been unchanged in January.

The coronavirus, which causes an illness called COVID-19, has killed more than 7,100 people and sickened about 182,260 across the world, according to a Reuters tally. Health experts, however, say the casualties are much higher given that testing is not readily available in many countries, including the United States. The virus has crippled the transportation, leisure and hospitality industries, as well as the manufacturing sector.

A survey from the New York Fed on Monday showed a record plunge in factory activity in New York state in March to levels last seen in 2009. The weakness in manufacturing was underscored by a separate report from the Fed on Tuesday showing output at factories barely growing in February.

The sector, which accounts for about 11% of the economy, is also being hamstrung by problems at Boeing (BA.N) related to its grounded 737 MAX plane and an oil price war between Russia and Saudi Arabia, which has weighed on crude prices and hurt American producers.

The U.S. Senate was on Tuesday considering a multibillion-dollar emergency spending bill passed by the House of Representatives offering economic relief from the virus as the Trump administration pressed for $850 billion more.

The Fed on Tuesday revived a funding facility used during the 2008 financial crisis to help American businesses manage their short-term liquidity. Treasury Secretary Steven Mnuchin said $10 billion from the Treasury’s Exchange Stabilization Fund was being invested in the new commercial paper funding facility.

Stocks on Wall Street rallied a day after they suffered their biggest drop since the 1987 crash, cheered by hopes of fiscal stimulus and the Fed actions to boost the commercial paper market. The dollar rallied against a basket of currencies, while U.S. Treasury prices fell.

Goldman Sachs on Sunday cut its first-quarter gross domestic product forecast to zero from a 0.7% annualized rate. The investment bank also expects GDP to contract at a 5.0% rate in the second quarter. Economists expect the economy to sink into recession by the second quarter. The economy grew 2.3% in 2019.

“The outlook for all of 2020 has darkened substantially, however, as it is increasingly likely that a short and sharp recession will occur in the middle of the year,” said Ben Ayers, senior economist at Nationwide in Columbus, Ohio.

Sales at building material stores plunged 1.3%, after being boosted in recent months by unseasonably mild temperatures.

Grocery and healthcare stores sales fell marginally. There was panic buying in late February, which saw shelves at supermarkets, pharmacies and other establishments cleaned out of household essentials, including food and toilet paper.

Sales at restaurants and bars dropped 0.5%, and economists expect sharp declines in the months ahead. The Centers for Disease Control and Prevention recommended cancellation of gatherings of 50 or more over the next eight weeks in an effort to control the rapidly spreading disease.

Some state and local governments such as California and Washington DC have closed restaurants and bars. The virus has shut down sporting events and concerts.

“Second-quarter growth could be sharply negative,” said Joel Naroff, chief economist at Naroff Economics in Holland, Pennsylvania. “We will not shake the downturn until people can get back out to live their lives more normally.”