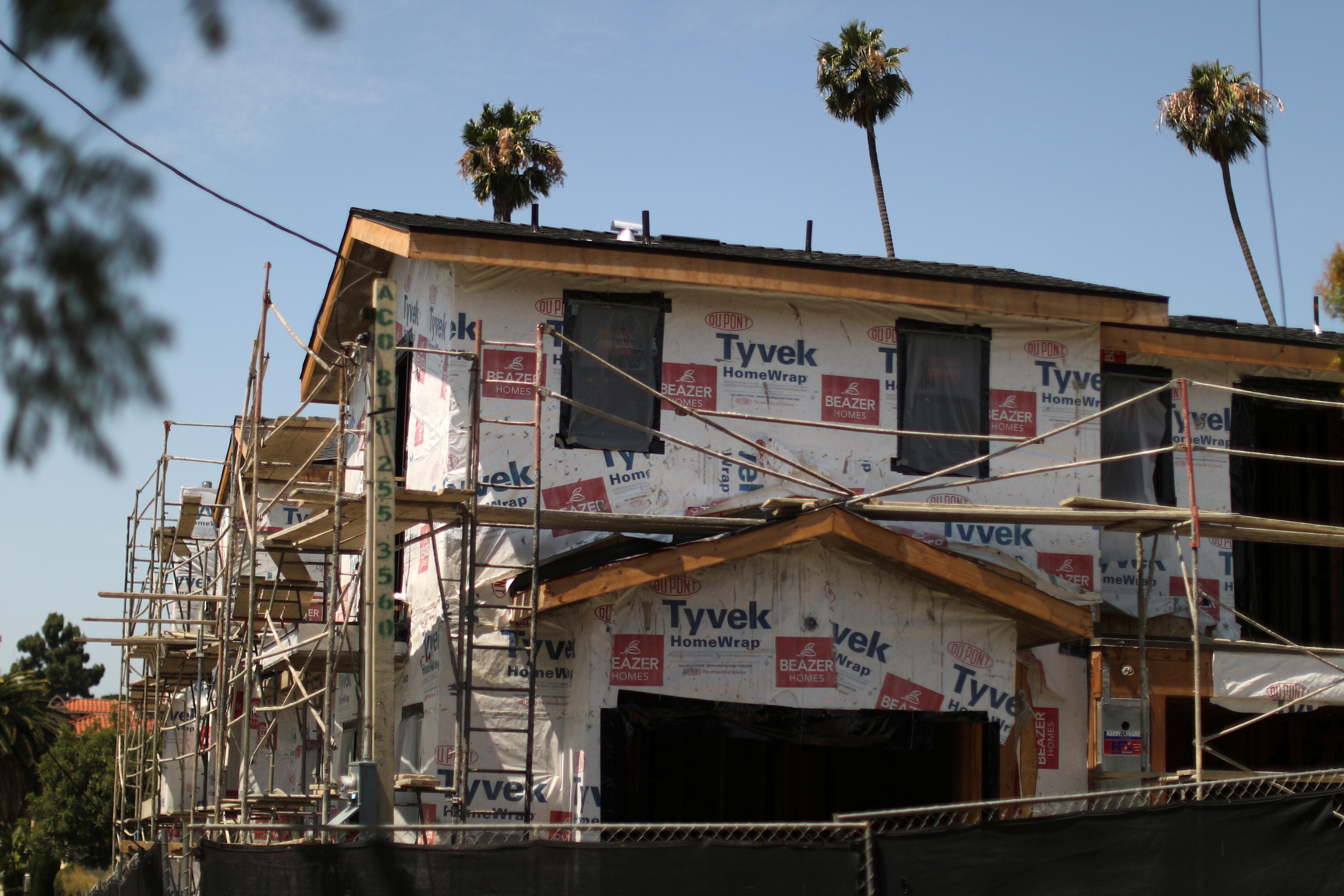 WASHINGTON (Reuters) – Contracts to buy U.S. previously owned homes rebounded by the most on record in May, suggesting the housing market was starting to turn around after being hammered by the COVID-19 pandemic along with the rest of the economy.

The National Association of Realtors said on Monday its Pending Home Sales Index, based on contracts signed last month, surged 44.3% last month, the largest increase since the series started in 2001, to 99.6.

Still, contracts remained below their level of 111.4 in February before nonessential businesses were shuttered in a bid to slow the spread of the respiratory illness, almost grounding the economy to a halt.

Economists polled by Reuters had forecast pending home contracts, which become sales after a month or two, rebounding 18.9% in May. Pending home sales fell 5.1% from a year ago.

Home resales tumbled to a more than 9-1/2-year low in May. Economists believe the housing market could emerge more quickly from the recession, which started in February, thanks to historic low interest rates.

Applications for home loans are near an 11-year high and building permits rebounded sharply in May. But record unemployment, with 30.6 million collecting unemployment checks in the first week of June, is a challenge.